The 2nd generation of the Tiguan has been revealed in 2016 but it went on sale closer to the end of the year. Unlike its predecessor, the new crossover is based on an entirely new platform called “MQB”. This is a fully modular architecture which also underpins the Golf and a few other cars from the VAG Group. Unlike the Golf, the Tiguan is higher off the ground and it features quite a bit more space inside the cabin. The car is also slightly heavier but even so, it manages to drive nearly as good as the hatchback while also having the ability to go on unpaved roads with ease.

Even though it has been released for a really short amount of time, it looks like an update is on its way with the 2018 Volkswagen Tiguan 4MOTION. Even though the details are still scarce, it looks like there will be some engine changes as well as a few running gear upgrades. The car is expected to become better to drive than before while also becoming more comfortable. This would be achieved with the help of the optional adaptive shocks which are currently unavailable in most markets. 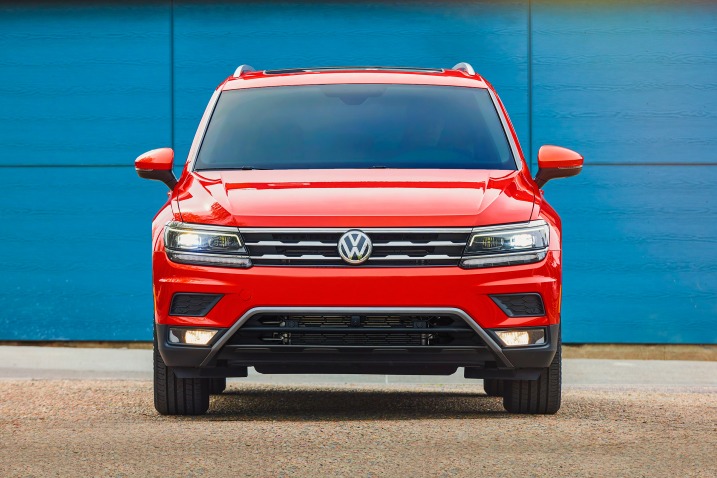 On top of that, it looks like some of the four-wheel drive versions of the car are expected to receive bigger brakes. This has yet to be confirmed but it might happen, especially since the Tiguan usually has lesser brakes than the similarly powered Golf while being heavier and taller. The revised car is expected to go on sale by the end of 2018 and its price shouldn’t change all that much. The base 2018 Volkswagen Tiguan 4MOTION will start around $26,500 while the range-topping SEL will start from $37,500.

The 2018 revision is not expected to change all that much over the current model. The car will continue to offer the really subdued look of the ongoing car which has been appreciated by many. However, it looks like some changes will happen. 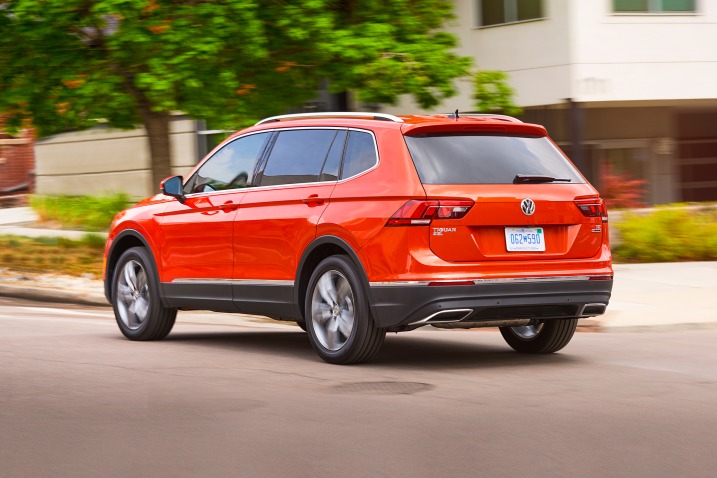 For starters, the 2018 model is expected to be available with a different R-line body-kit which would improve the car’s appearance. On top of that, some markets are going to receive the long-wheelbase version of the car. This has already been revealed but it will go on sale at a later date.

The interior of  Volkswagen Tiguan

Not much is going to change here. Some models are going to receive VW’s new digital driver’s display as standard while the automatic climate control system is now expected to be standard on most models. The long wheelbase version won’t different through its looks. 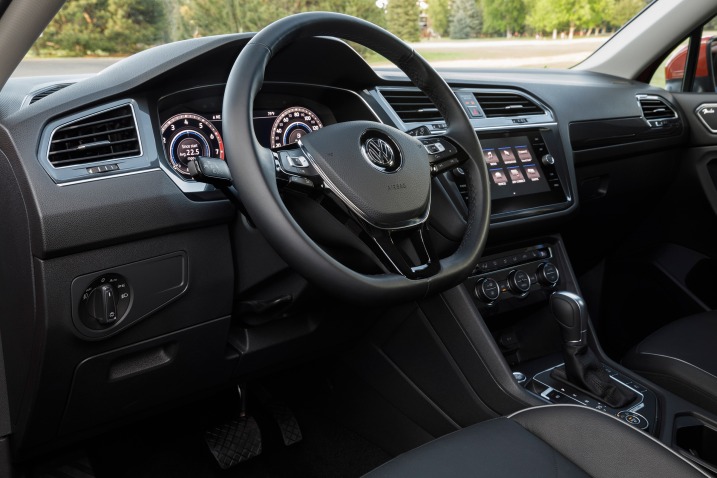 Instead, the car will receive more space than its shorter sibling as well as an extra row of seats, but only as an option. Considering the 2018 Volkswagen Tiguan 4MOTION will also come with all wheel drive, expect it to have a smaller trunk than most other cars in this class.

The US version of the 4MOTION will only come with a 2.0 liter turbo-four good for up to 184 horsepower and 221 lb-ft of torque. However, the European version will actually be available with far more options. There will be two 150 horsepower engines, a 1.5 liter petrol unit and a 2.0 liter diesel. 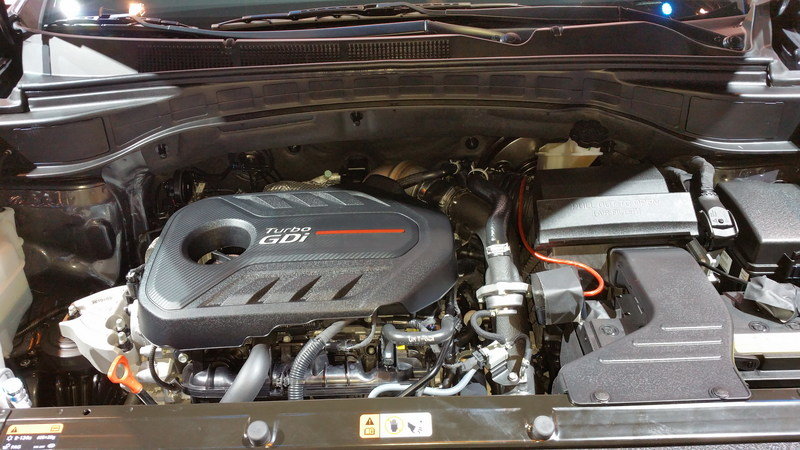 A 2.0 liter TSI engine with 180 horsepower is also going to be an option while a more powerful diesel sporting up to 185 horsepower will be available as well. All of these will be available with either a 6 speed manual or a 7 speed dual-clutch automatic. The range-topping models are expected to boast an 8 speed gearbox mated to a 240 horsepower biTDI diesel which would provide north of 400 lb-ft of torque with ease.