Audi Sport GmbH, previously known as Quattro GmbH, has a bit different strategy than rivals from Munich and Stuttgart. It cherishes its RS moniker so much that that only the certain specimens bare the honor to carry one, contrary to the more generous M and AMG labels. We never got an RS badge for the Q5, nor Q7, nor A8. And we were also denied from RS mark for A6 in sedan shape in the current generation, and beside brief three years with A4 B7 model, the A4 sedan never wore famous lettering in its history. And it is not going to, at least in foreseeable future, as 2018 Audi RS4 Avant just arrived, giving credit exclusively to Europe’s inclination to large trunks.

No, 2018 Audi RS4 Avant is not coming to the US, which has engraved animosity toward this shape of things. It will become available on the old continent at the begging of next year with a price around £61k ($82K) in the UK. But interestingly, there are not many competitors for this type of stuff, even in Europe. Merc offers AMG C63 in wagon shape (T-model), but Beemer doesn’t, Jag doesn’t offer XE in station wagon form at any level, while Lexus doesn’t actually know what an estate car is. So, it is either this or Merc and let’s see whether Audi is up to the task as it always was.

BACK TO THE BEGINNING

Relentless rules about emissions are taking its toll on driver’s joy. You already that now that previous naturally aspirated 4.2-liter V8 is already part of the history books and it seems that we are back at the beginning. First RS4 Avant (if we forget about differently named 80 RS2 model) was powered by V6 and this newest one is too. 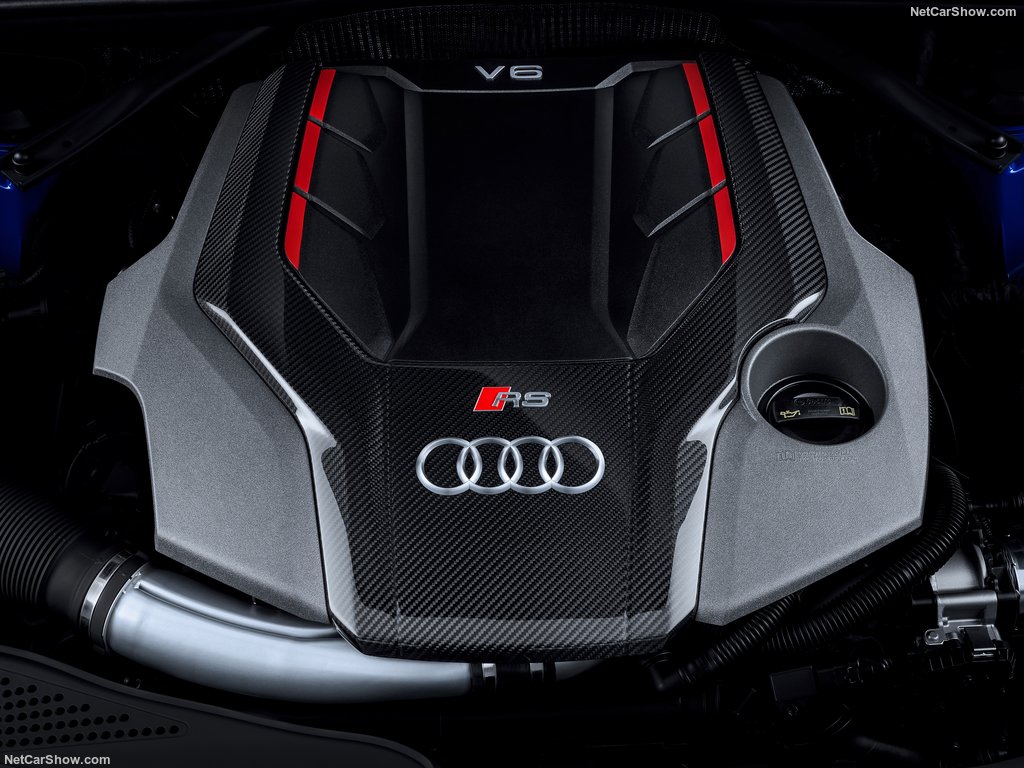 So, it lost two cylinders, messed up exhaust melody, missed to boost hp strength, but gain extra torque and lost some weight, becoming significantly quicker. What else is there? AWD as expected, pleasingly favoring rear wheels, adaptive dampers as well, along with ceramic brakes, specially tuned ZF’s 8-speed automatic and rear LSD with torque vectoring. 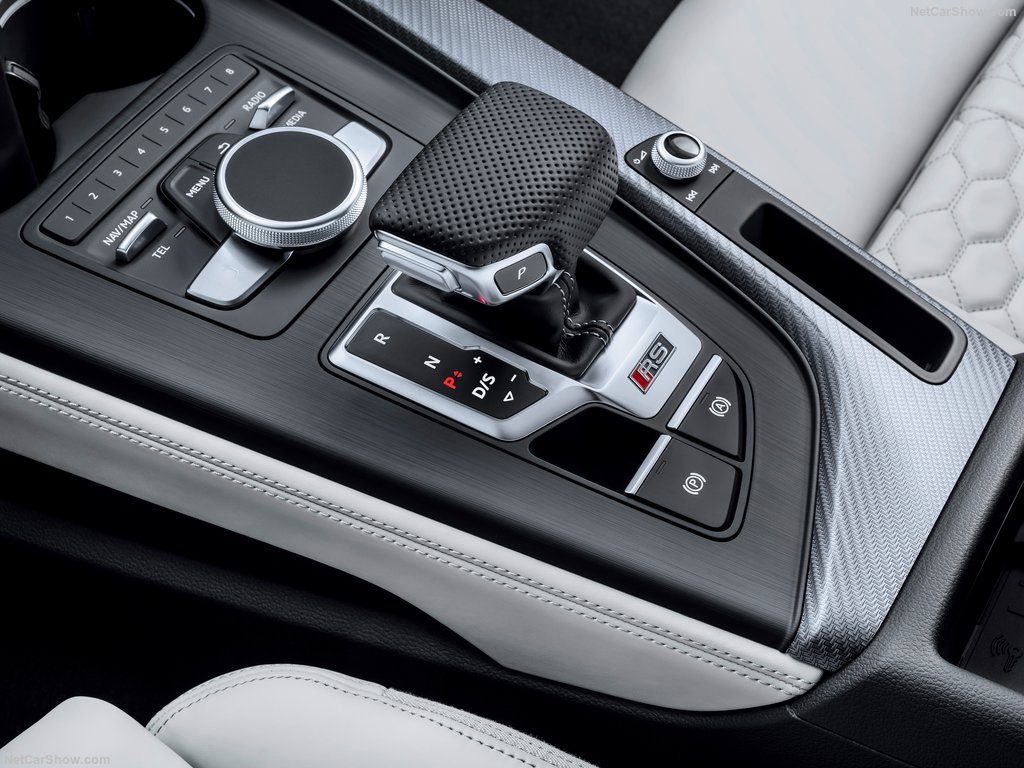 Still, as almost every other Audi, this RS4 remains preferably an ultimate highway cruiser rather than cornering beast. It is good at last one, mind you, but understeer, chassis tuning, and numb steering feel, separate it from the greats.

Audi’s S models may come as visually subtle, but RS ones never shared that philosophy. You will instantly see that this station wagon is not an ordinary story and deep black honeycomb meshing for grille and side intakes help in recognizing that. 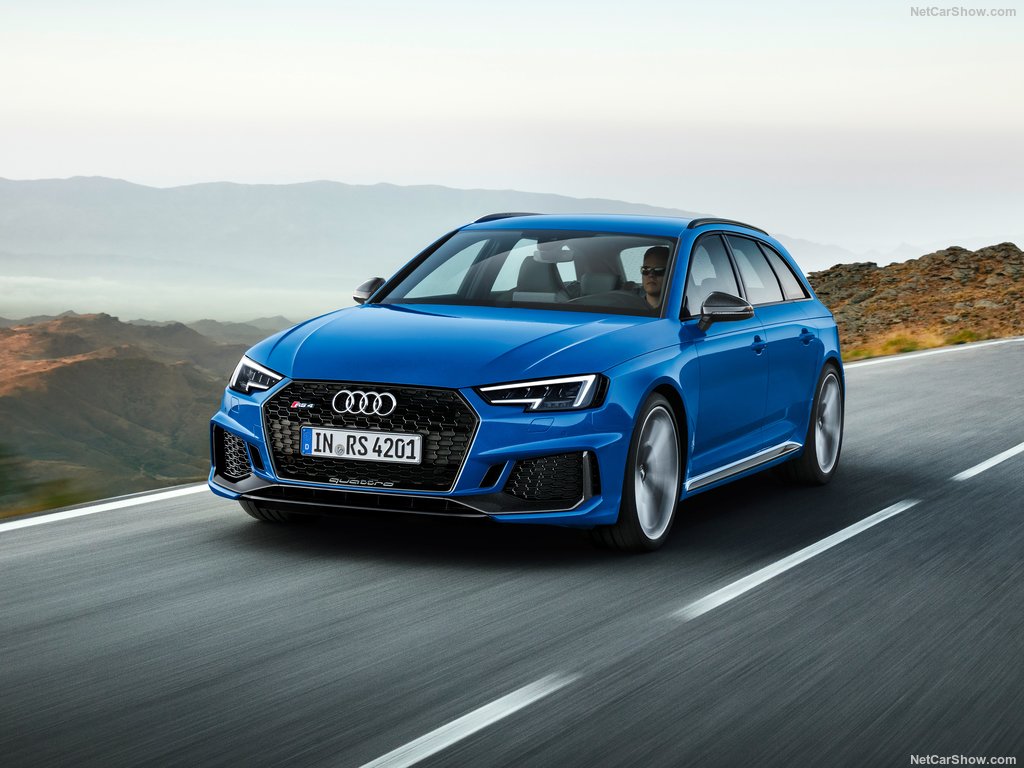 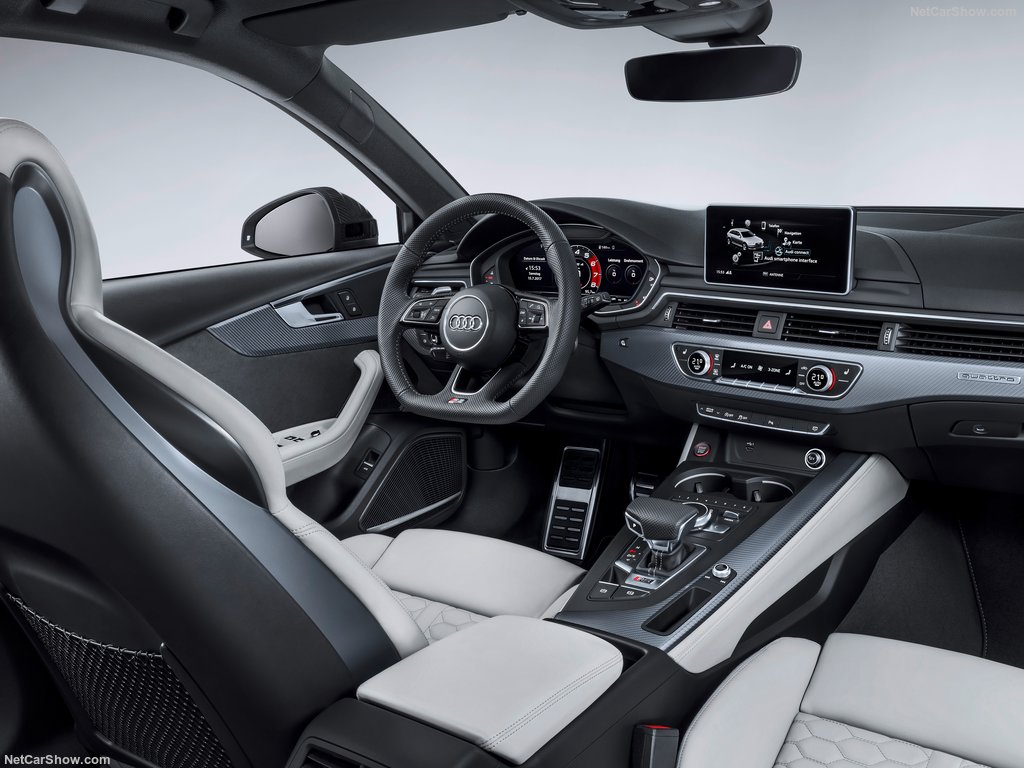 Rest correspond to the regular version, including “God forbid to be not mentioned” Virtual Cockpit and impeccable build and material quality.

UP TO THE TASK?

We said that it always was, and current task in question is not particularly tough given the existence of only one direct rival. But the answer is sadly no. Until 2007 Audi was constantly leading in the horsepower war with Mercedes, including these hot wagons. AMG took the lead in the mentioned year by 37 hp, but RS’s laziness let that difference grow to whole 60 hp today. Still, acceleration time between the two is the same but bestial factor is not. Merc is just more savage, more entertaining and more brutal. When RS was born, at first, it was all about brutality, depicted in insane hp figures, but the passage of time obviously dulled the edge from those letters.