The ongoing Wrangler, the JK, has been released back in 2006 but it was actually designed 5 years prior. The model was a vast improvement over its predecessor with a far better chassis and considerably less weight. It was also more powerful and more efficient which made many people love it. However, being around for more than 10 years did take its toll. The current Wrangler is no longer on par with some of the newer crossovers. On top of that, its fuel efficiency its abysmal while the ride quality is one of the worst on the market. In order to change that, a new model has already been announced. This will come with far more features than before. However, until the new model will be released, a slightly updated version of the current crossover has been released with the 2018 Jeep Wrangler JK.

Unfortunately, the new model is nothing more than just a mild update. It still has the same running gear, engine and even the same interior. The only real change over its predecessor is the addition of two new trim levels. It looks like these will be available just until the future generation will be released. 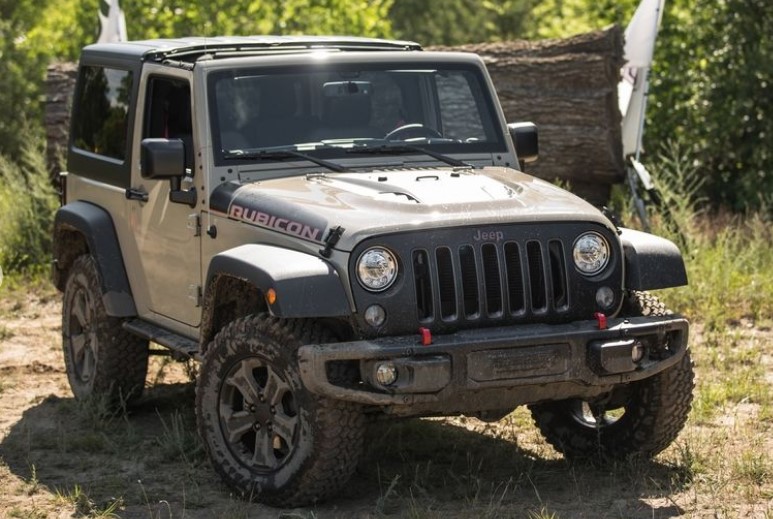 It still is unclear as to what the price is. However, it looks like these will be mid-range models, so they shouldn’t cost more than roughly $35,000. The two are expected to be available in limited numbers and it looks like Jeep may already be taking orders for them.

This is the 1st new trim level on the 2018 Jeep Wrangler JK. Even though it may not seem familiar for many, this name has been used before when the TJ was discontinued. The JK Golden Eagle features roughly the same upgrades as its predecessor which makes it quite impressive to look at. For starters, it will only be available painted black and it looks like it will feature things such as a standard tan-soft top and tan-doors. 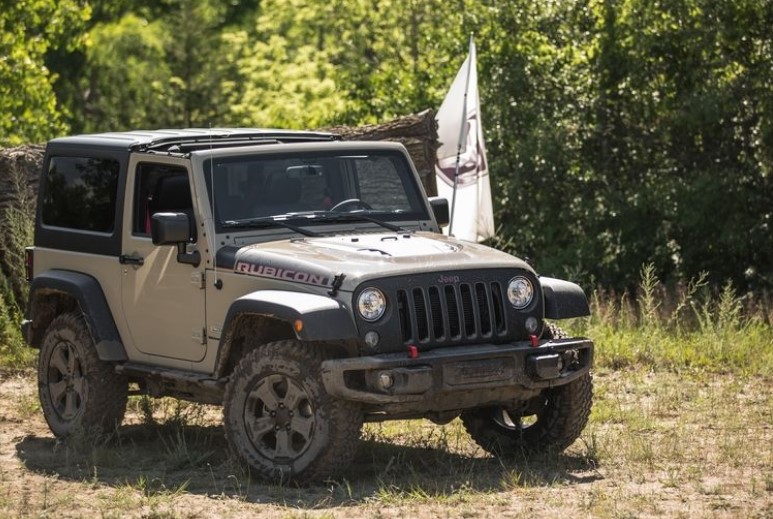 This version will also receive Golden Eagle badges, new 17 inch rims wrapped in Goodrich performance off-road tires. In order to contrast better with the exterior, the wheels will be painted in bronze. The interior will feature bronze contrasting stitching, black cloth seats as well as a body-colored AC vents. The fender flares will be body colored with bronze accents, so it should be quite impressive to look at.

The 2nd new available trim level on the 2018 Jeep Wrangler JK has been offered before on the JK. However, it was previously used only on Unlimited version of the SUV. This time around it looks like this model will be available on both the two and on the four door versions. Over the base model, this one gets a power-bulge on the hood, a body-colored hard-top as standard as well as black tail lights guards and fuel door. Unlike the other new model, this one gets 18 inch wheels wrapped in higher performance tires that also give it a far more aggressive look. The interior is not that impressive though. This features regular black leather seats with gray stitching and that’s about it.

Anything new under the hood?

The JK is still available with the same engine as before which is a real shame. The Wrangler comes as standard with a 3.6 liter naturally aspirated V6 which is good for up to 285 horsepower and 260 lb-ft of torque. This is enough to get it pretty much anywhere but it won’t do it in an efficient manner. The Wrangler will struggle to get past 20 MPG on the highway and it will usually do less than that everywhere else which makes it less efficient than a V8-powered truck. 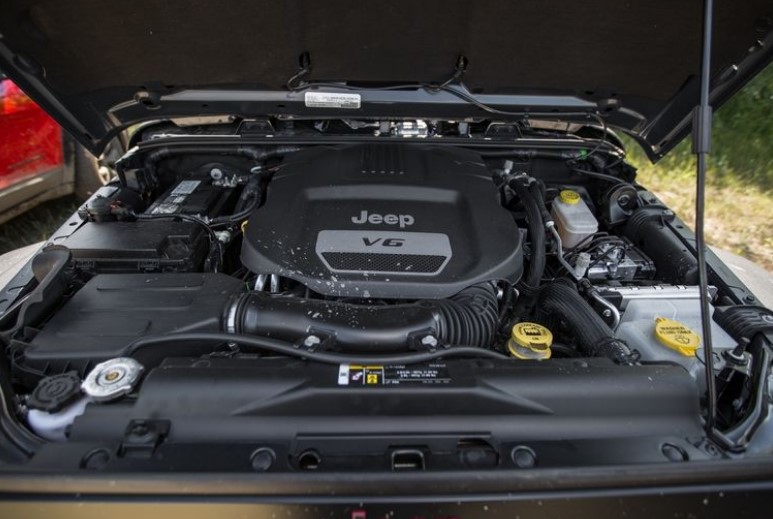