Jeep is on a roll lately. US annual sales figures of Cherokee, Grand Cherokee and Wrangler exploded in last three years, and the whole brand got dangerously close to selling a million vehicle last year on that side of the pond. Also, the product range is destined for continuous expansion as new subcompact SUV was introduced under Renegade moniker recently, while resurrection of full-size Grand Wagoneer is underway, as well as the reintroduction of a pickup truck (this time based on Wrangler). But there are more spots in the world where this legendary brand is doing more than fine lately.

If you want to sell a car in China, you have to build it there or import tariffs will push your everyday product to Bentley’s pricing area. That is a bit of exaggeration but the case of at least doubled prices is extremely common. Jeep was clever to engage in production on Chinese turf early, but sales were more than modest during 90’s and till 2007 (rarely passing 10k annual mark) when locally produced versions are concerned, until it eventually pulled out from the market. 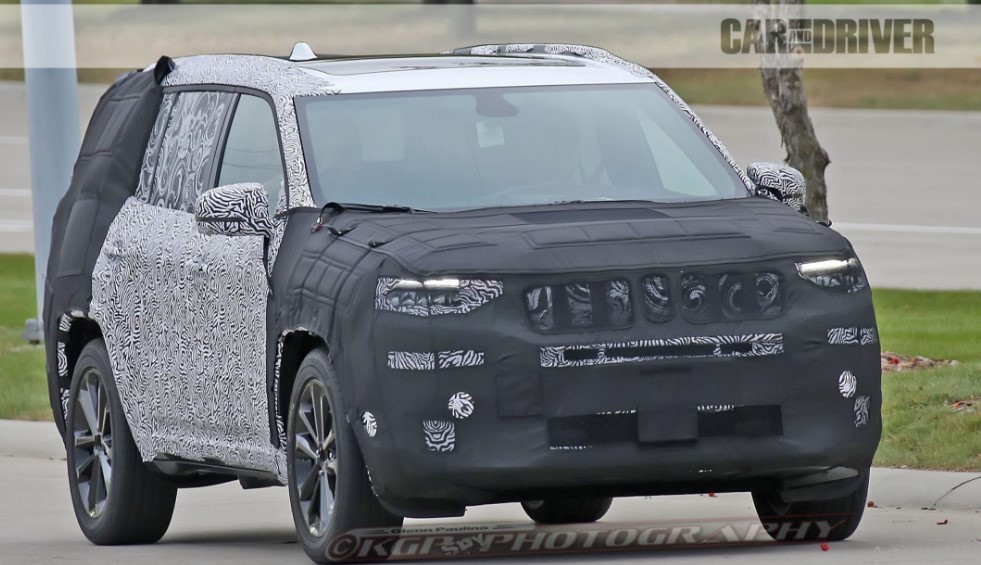 In 2015 it went back teamed up with Guangzhou, and last year it sold 133k locally produced units! So, it is clear that Chinese has developed a special taste for this rugged marque in the meantime, and FCA plans to additionally cash on that. Besides offer of usual brand products, Jeep intends to offer a new model, unique to China and specially designed for it. And that would be upcoming 2019 Jeep Yuntu.

First, we had a concept earlier this year and soon after spy shots of test mules emerged. What we can see from them is that extremely squarish body shape is preserved, along with narrow but wide grille and slim horizontal lights front and back (although the design of those is far from concept’s one as it seems). 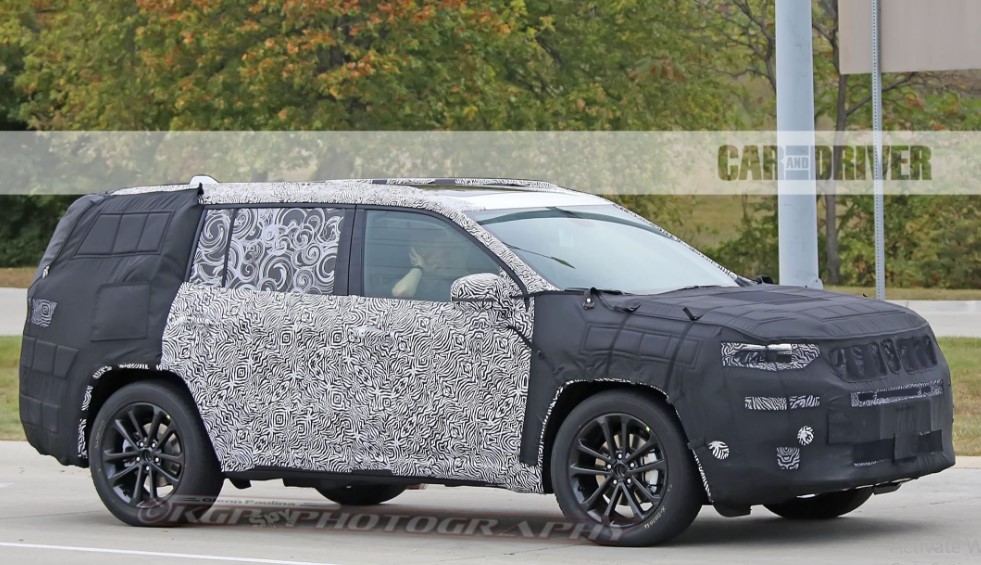 Spy photographers haven’t caught the cabin yet and the concept is of no help there giving how futuristic it turned out to be. It also represents completely new styling language for the Jeep and we are not sure whether it comes as a herald of the future or it was just made for the purpose of the one day show. 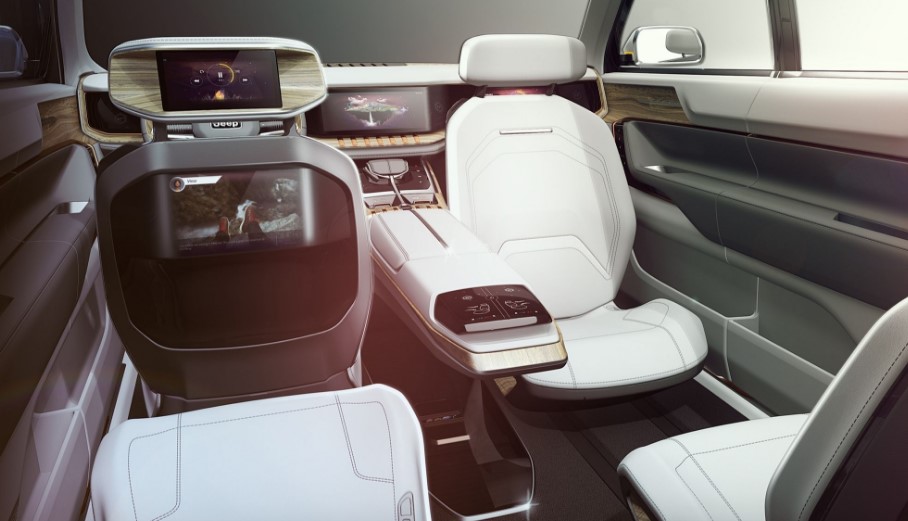 Yuntu is destined to be PHEV vehicle, so it is in a race with the new Wrangler for the title of first hybrid Jeep in history, although Wrangler will presumably be a mild one. For that purpose, it can borrow plug-in setup from the Pacifica Hybrid which utilizes 3.6-liter naturally aspirated V6 and two AC motors for the total power output of 260 hp, while 16 kWh battery allows 33 miles of pure electric driving. 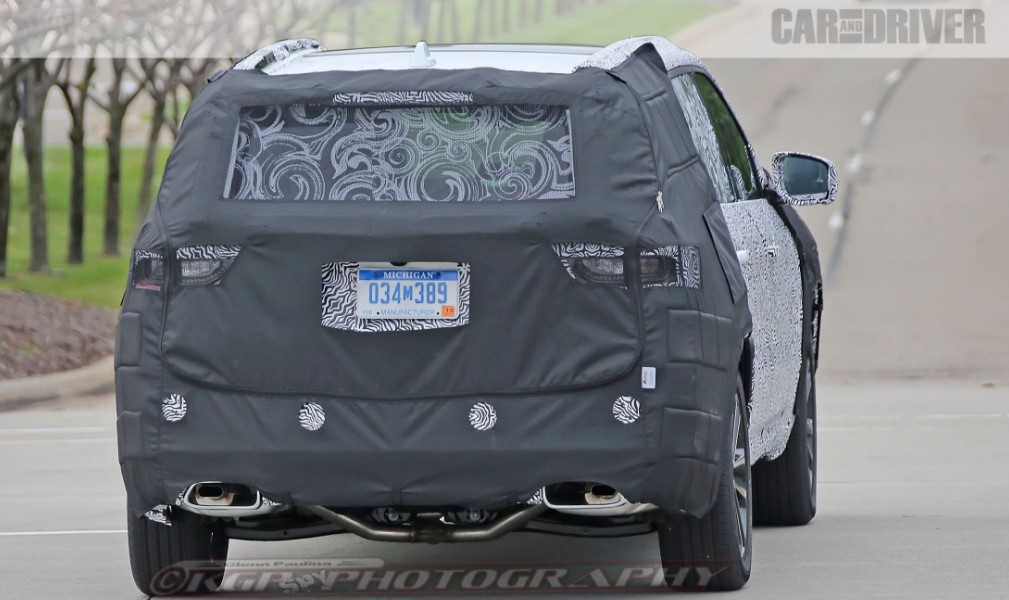 Mentioned minivan takes 7.8 seconds to 60 mph and fuel efficiency stand at frugal 84 MPGe, but we are left to see what will be the actual figures of this SUV. Also, Yuntu will be a mid-size crossover, and unlike other bigger unibody offerings from Jeep, it probably won’t feature 4WD system on any trim, rather AWD as an option over standard FWD system, giving its predominately urban environment tendencies.

2019 Jeep Yuntu is set to debut during next year and despite it is a three-row mid-size SUV it will not come to America. Jeep lacks that kind of offer in the US since Commander was axed in 2010 (Grand Cherokee is a two-row deal), but Yuntu is just not the one to fill that gap. As for the price, forget about sky-high figures which follow imported cars as Yuntu will be produced in China, and our estimation would be around 300k of Chinese yuans which is roughly $45k. Still a lot? Maybe to the American, but still far cheaper than $85k for imported Grand Cherokee occupying the same segment, right?