Around since 2013, the current generation of the Cherokee is in desperate need for attention. Luckily enough, not that long ago the FCA Group revealed the all new 2019 Jeep Cherokee. The car is the first major facelift of the car and it comes with quite a few interesting upgrades over its predecessor. Even so, it is good to know that they have yet to release everything about it. There are still a few unknown things about the new Cherokee but even so, the car is definitely a big improvement over its predecessor. Some suggested that this new model was going to receive a new platform. Unfortunately this is not the case. Instead, the new version still uses the FCA Compact Wide architecture.

This front wheel drive design is great for on-road use but that’s about it. Even so, Jeep is always aiming to offer a good experience in off-road. Because of that, they will offer the new Cherokee with an off-road trim level. The new Trailhawk will come with a different design and likely a few other upgrades which will allow it to go that much further in off-road. On top of the new off-road version, it looks like the 2019 Jeep Cherokee may also receive a Trackhawk version. This one would be the on-road aimed model, so we can expect a rather interesting set of features for it.

Even though the platform is the same, the 2019 Jeep Cherokee should now offer better NVH levels than its predecessor. How? Well, it looks like Jeep added quite a bit more sound insulation as well as better glass. The end result will be a quieter ride without any other drawbacks. Sadly the running gear won’t change a bit over its predecessor. This is still fine in comparison with its rivals but it makes the Cherokee feel too disconnected from the road. We still have hope for the upcoming Trackhawk which rumors seem to suggest will come with a coilover suspension setup that will make things that much better on the road. 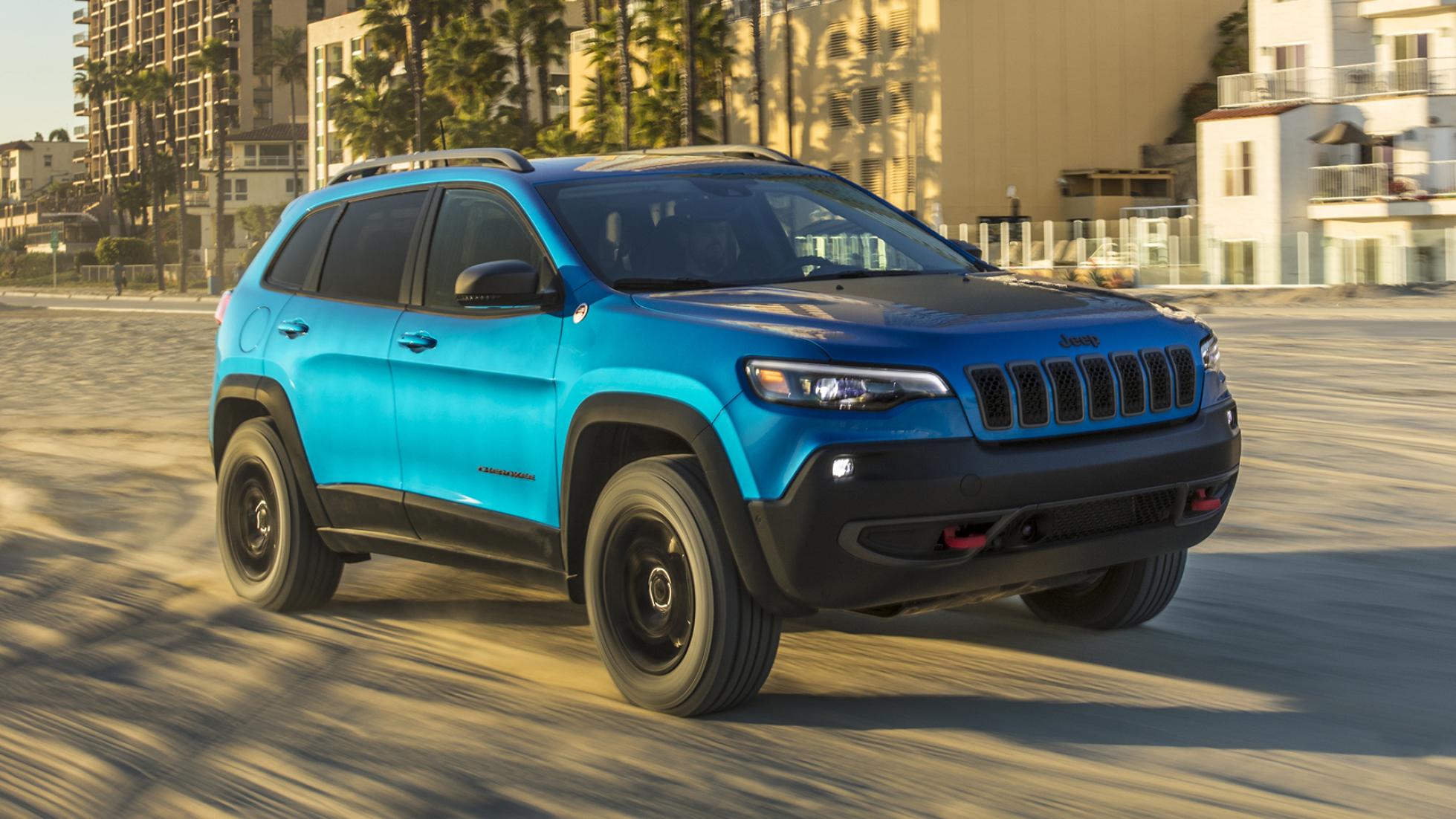 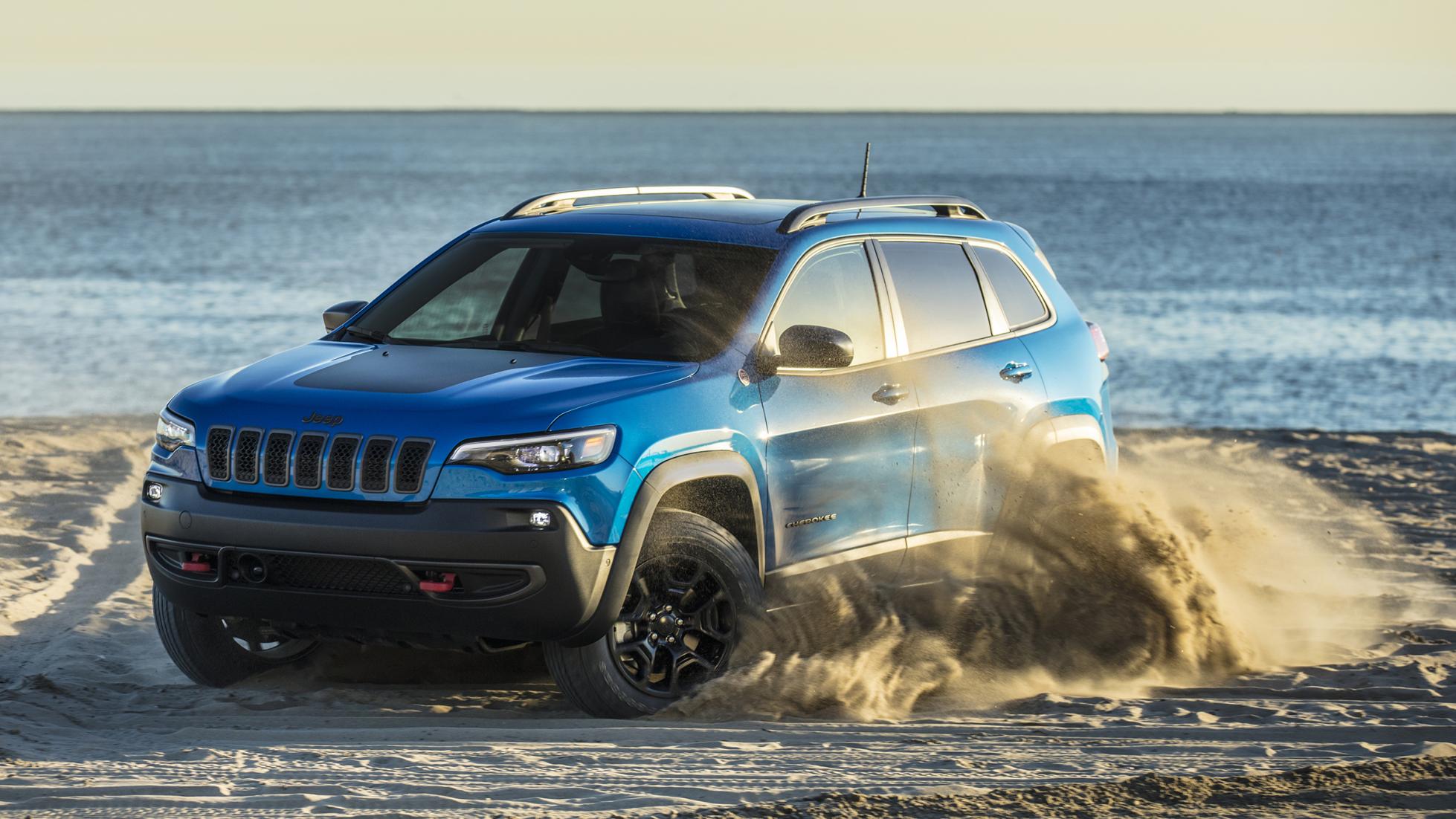 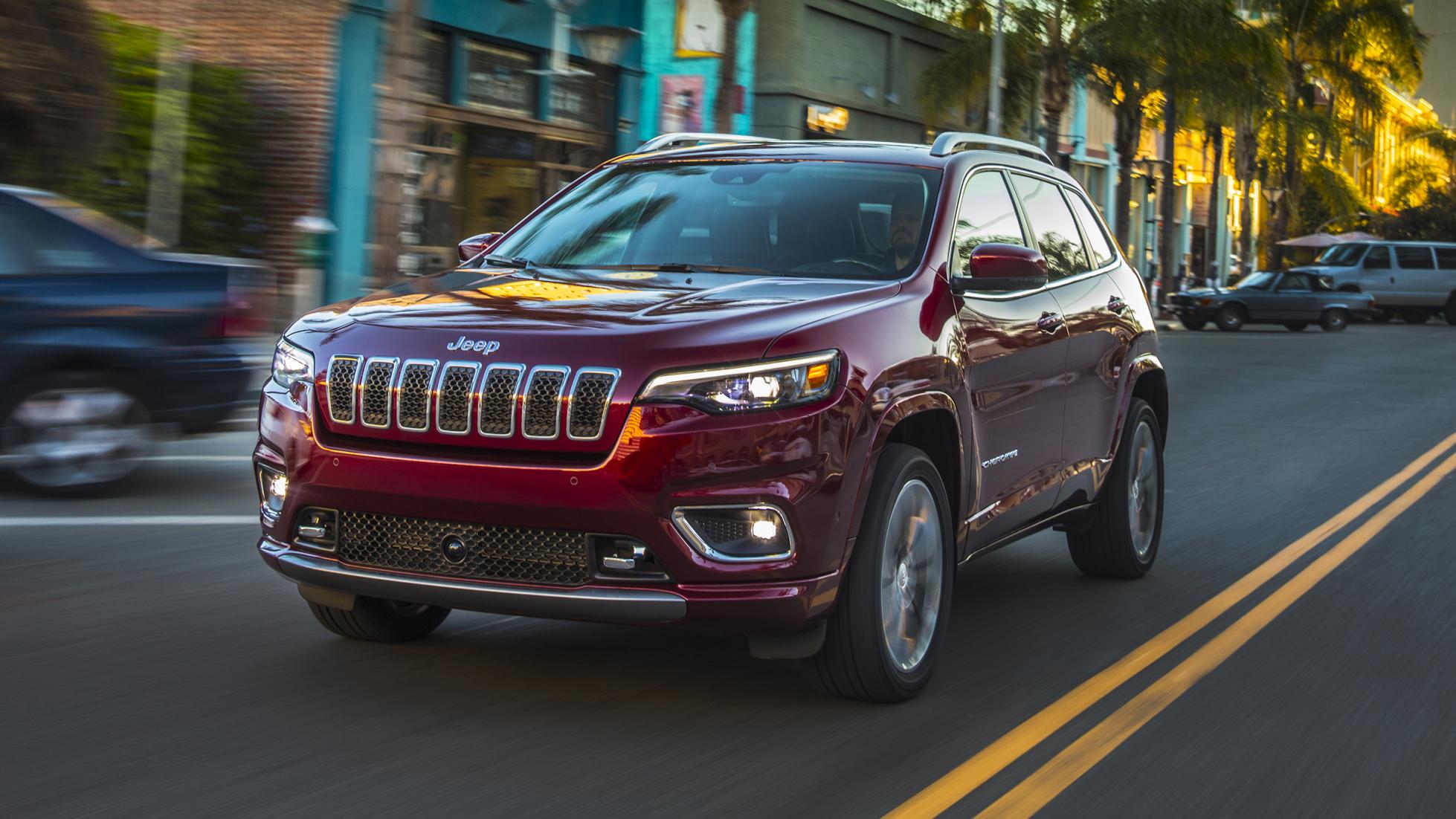 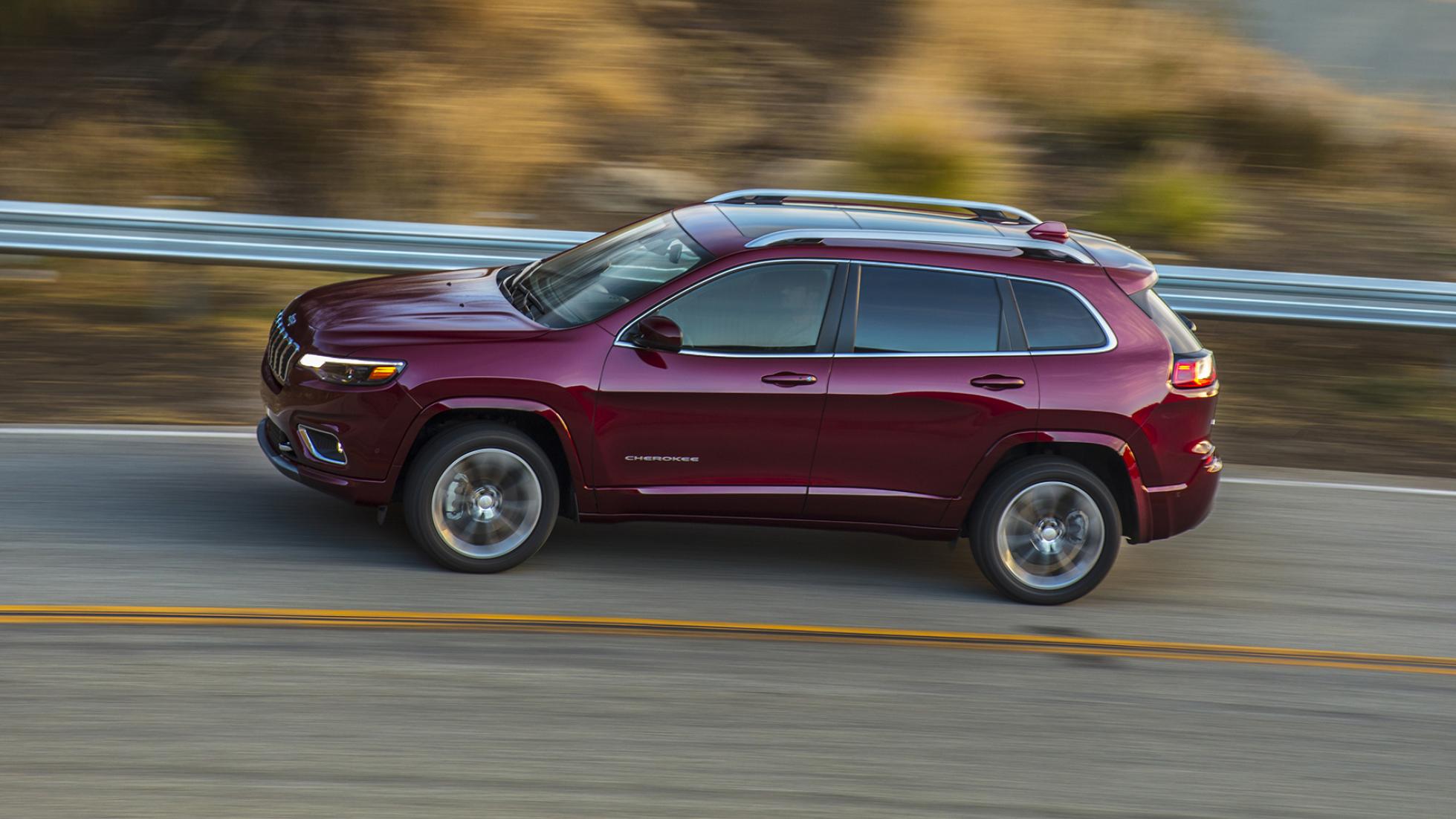 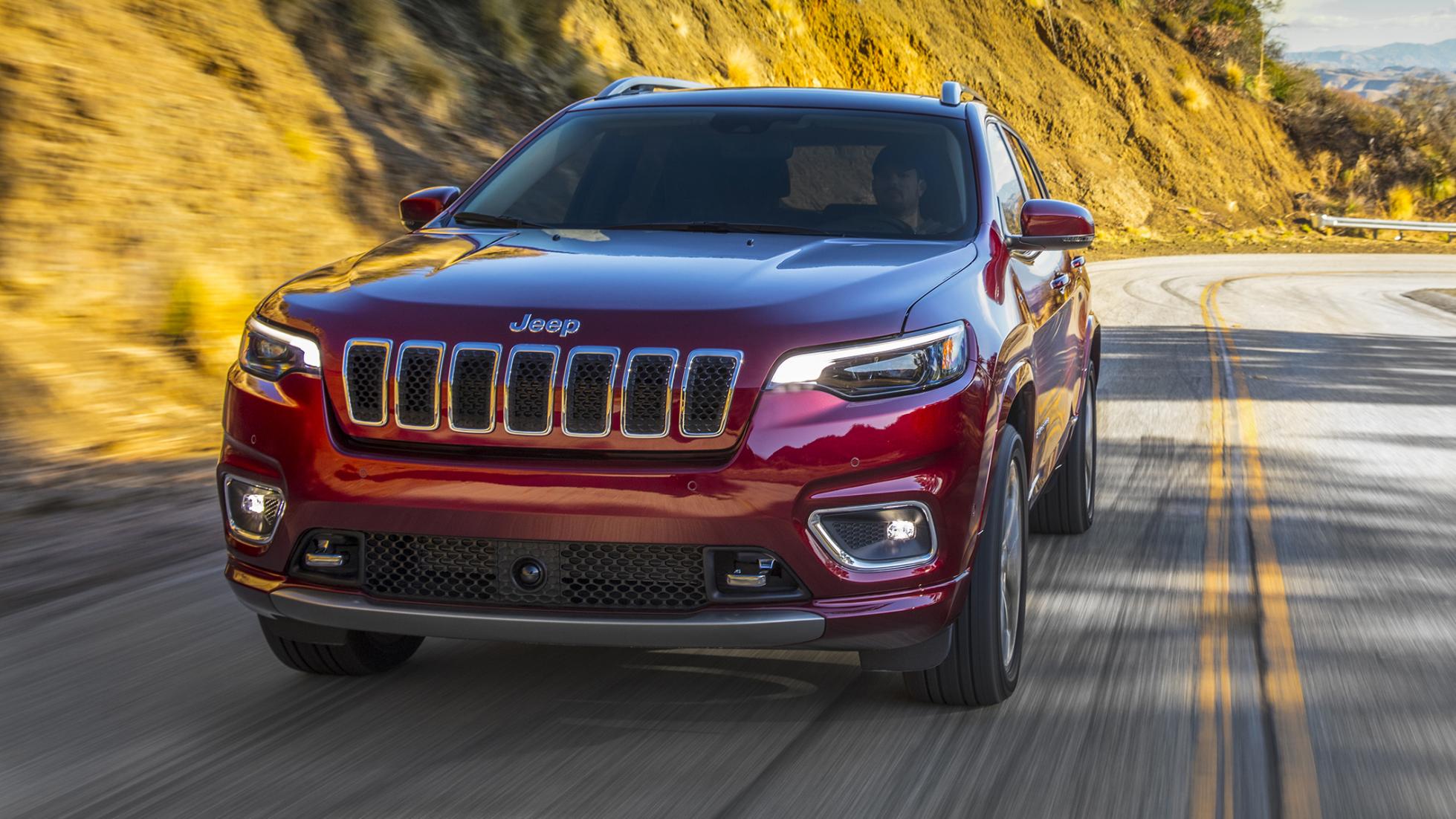 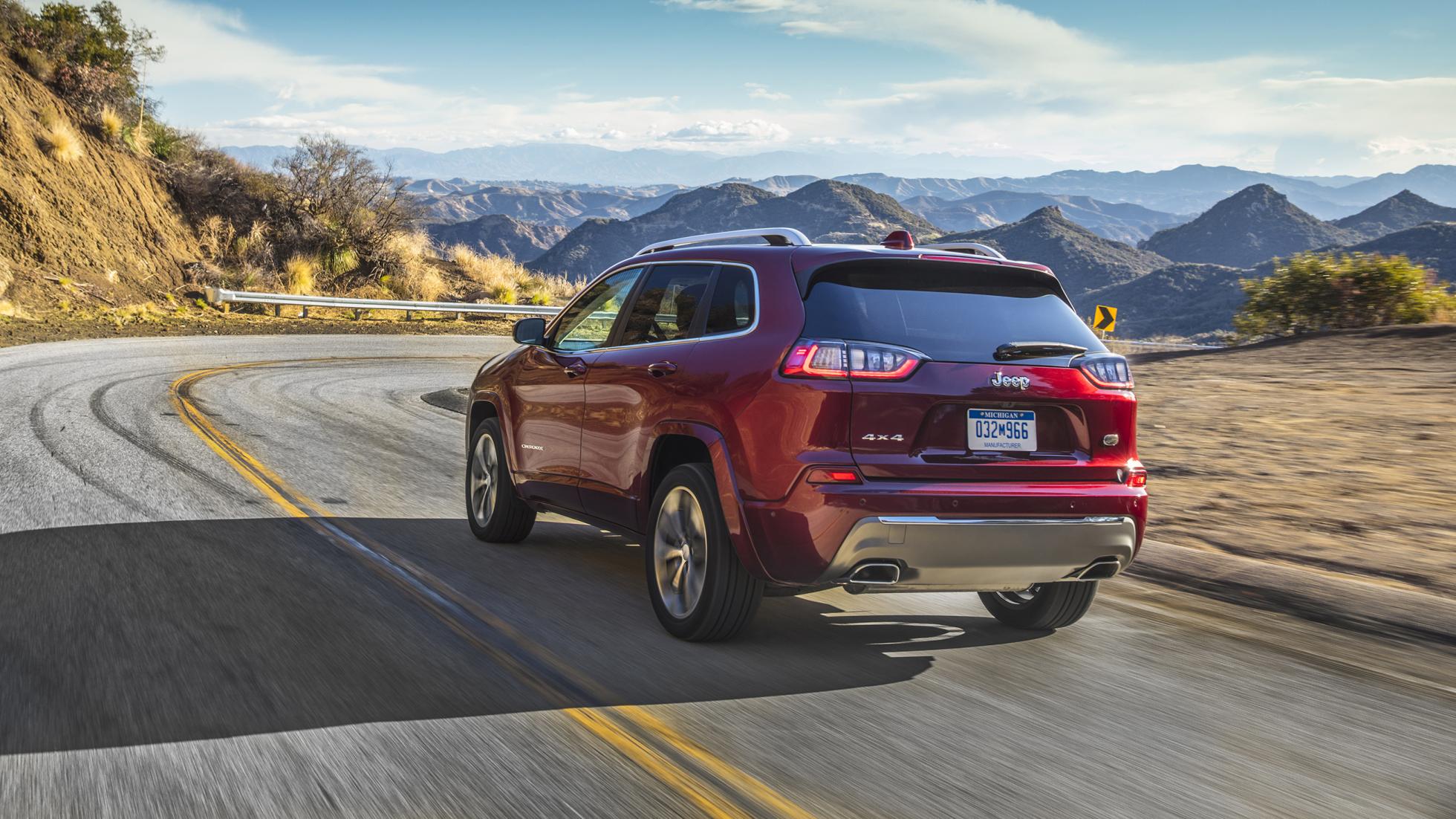 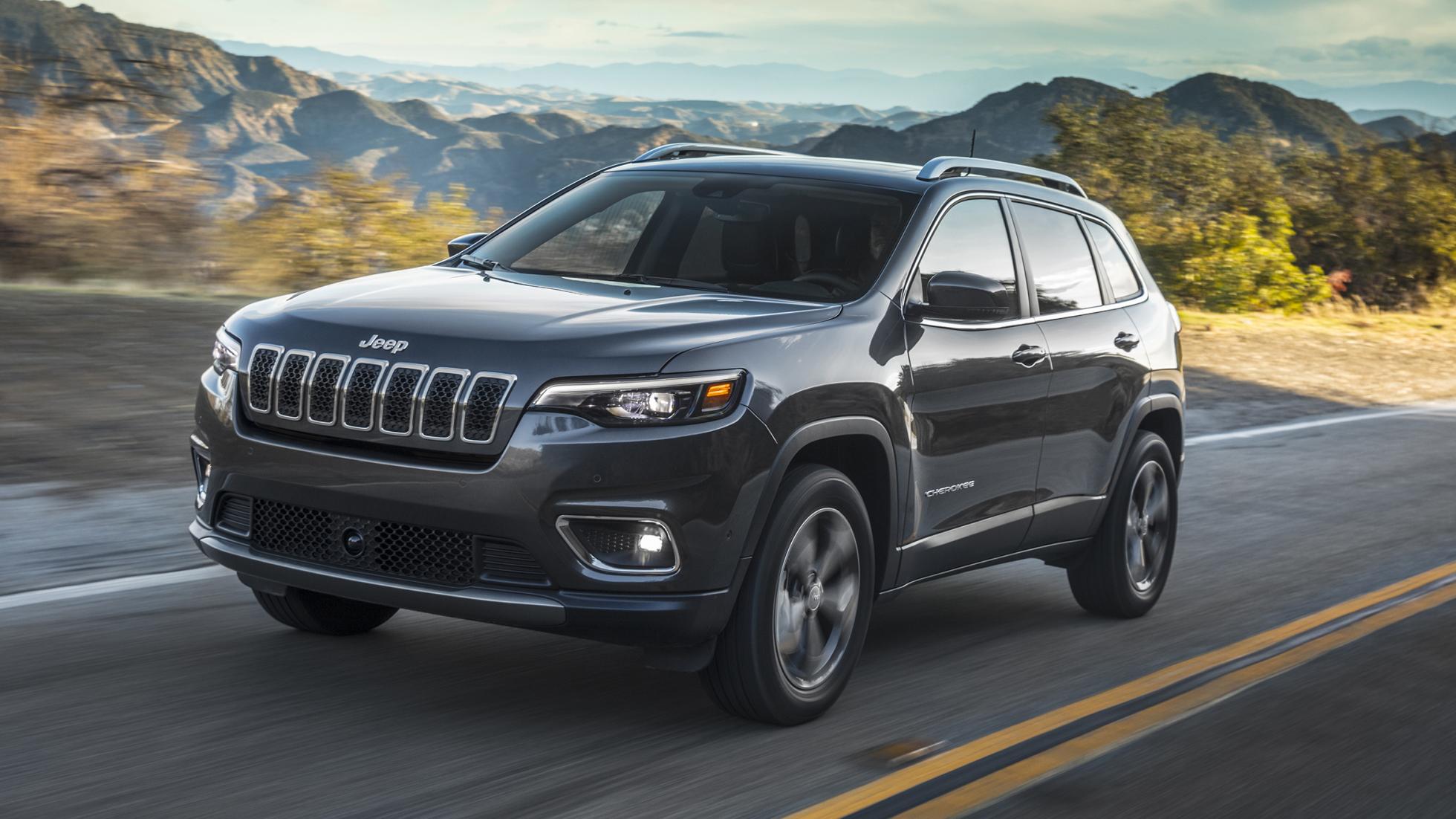 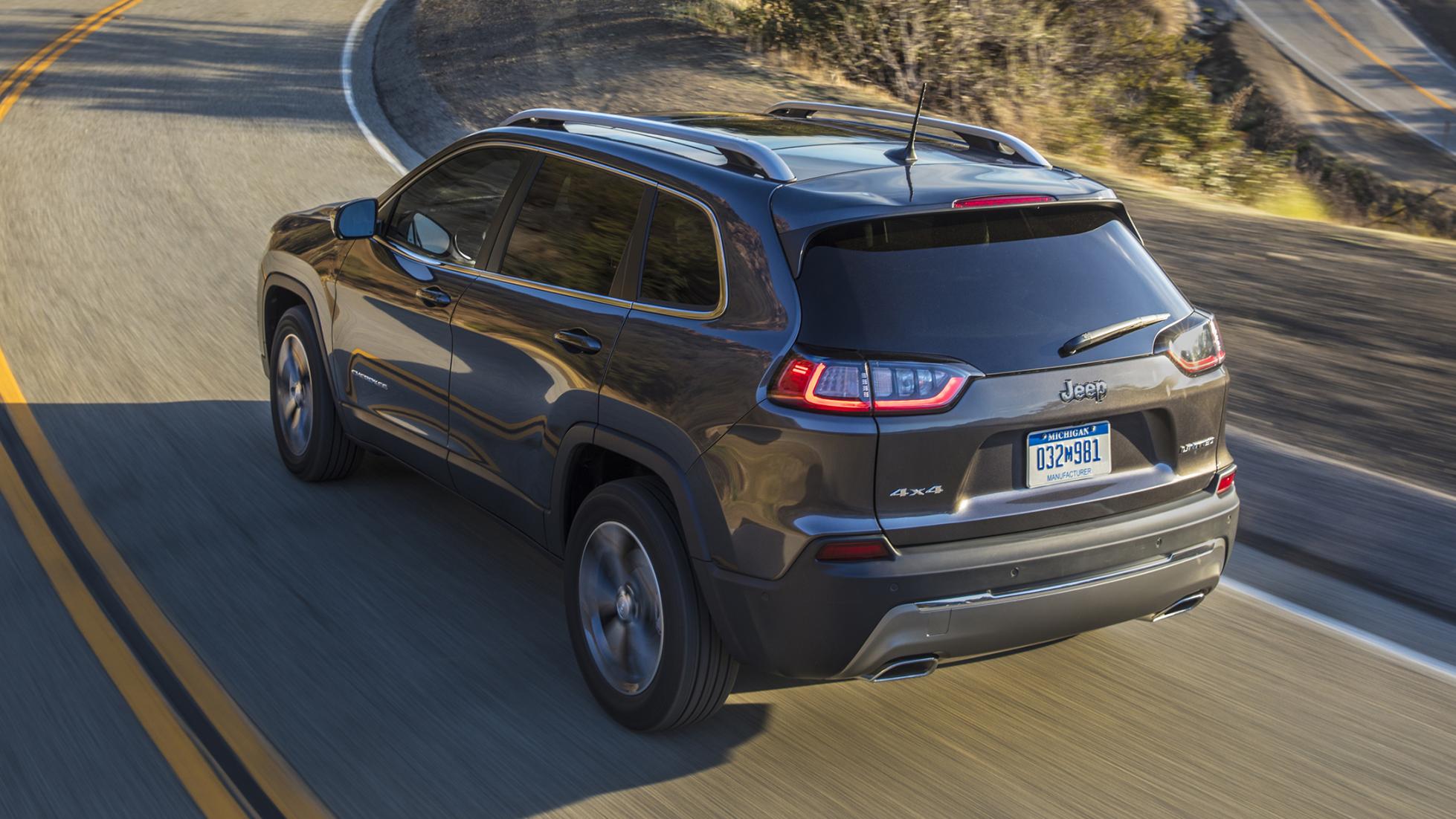 Jeep will fully reveal the car in the upcoming month but they did reveal a few renders. It looks like the car is going to go on sale in the near future. Its price should be roughly the same as that of its predecessor. The most basic model should cost around $25,000 with the range-topping versions going for close to $45,000.

The exterior of the 2019 Jeep Cherokee has to be one of the biggest surprises we have seen this year. While its predecessor had a really unusual look with the split-headlight design, this is no longer the case. Instead, the front end of the new Cherokee is far more similar to that of its larger sibling.

The headlights are sharper looking, the grille is less unusual while the bumper is now nearly identical to the one found on the Grand Cherokee. The rear of the car didn’t change all that much with the only real difference being the updated tail lights. 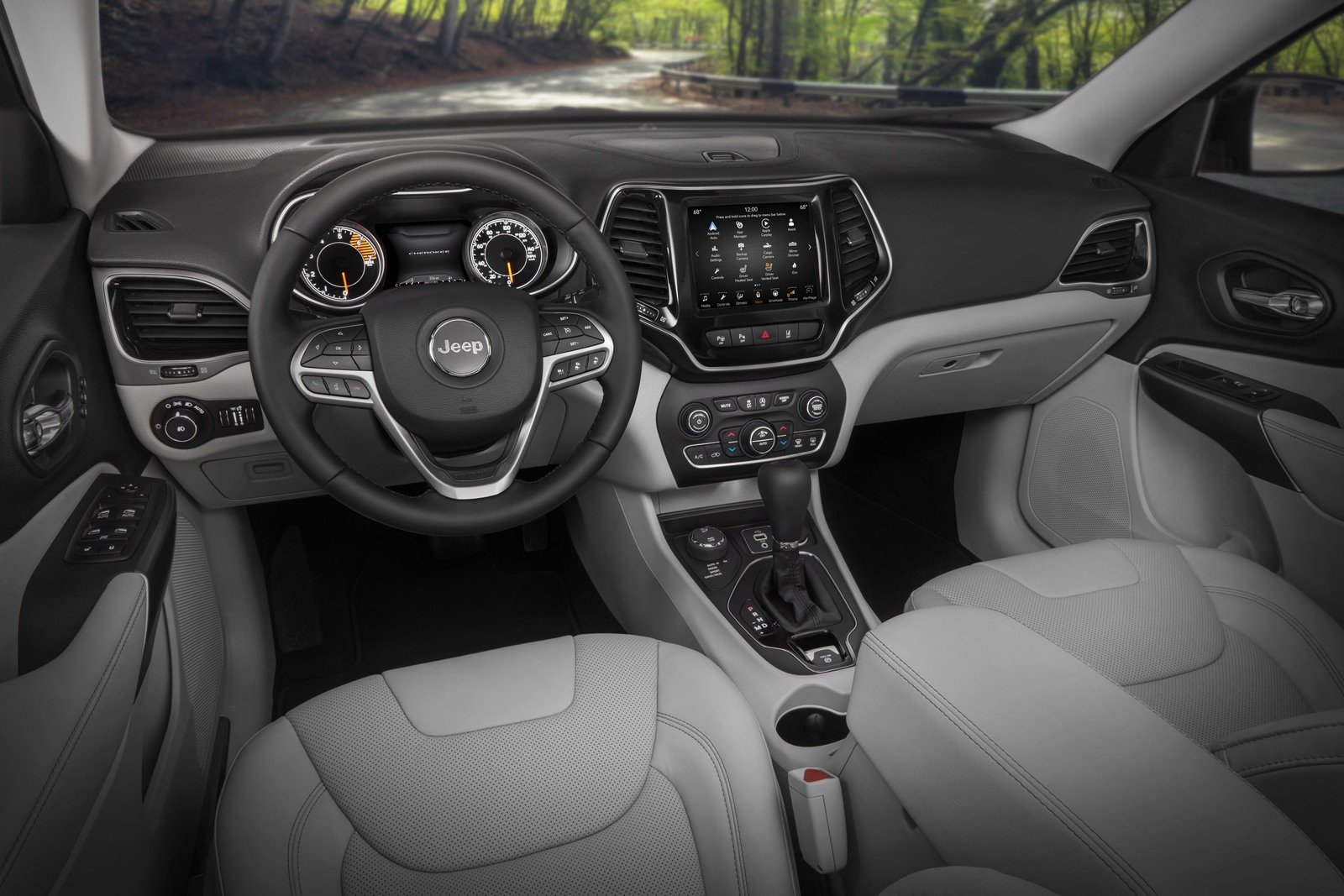 We can say the same about its interior too. Here the car received a slightly different steering wheel as well as Jeep’s latest infotainment system. The cabin remains one of the better ones at this price point having no major drawbacks.

The base version of the 2019 Jeep Cherokee will more than likely stick with the same 2.4 liter naturally aspirated inline-four engine as its predecessor. This should continue to provide around 184 horsepower which remains more than the average. The higher end version on the other hand may ditch its current 3.2 liter naturally aspirated V6. While this is nothing but a rumor at this point, it looks like the Cherokee may feature Jeep’s all new 2.0 liter turbo-four engine. 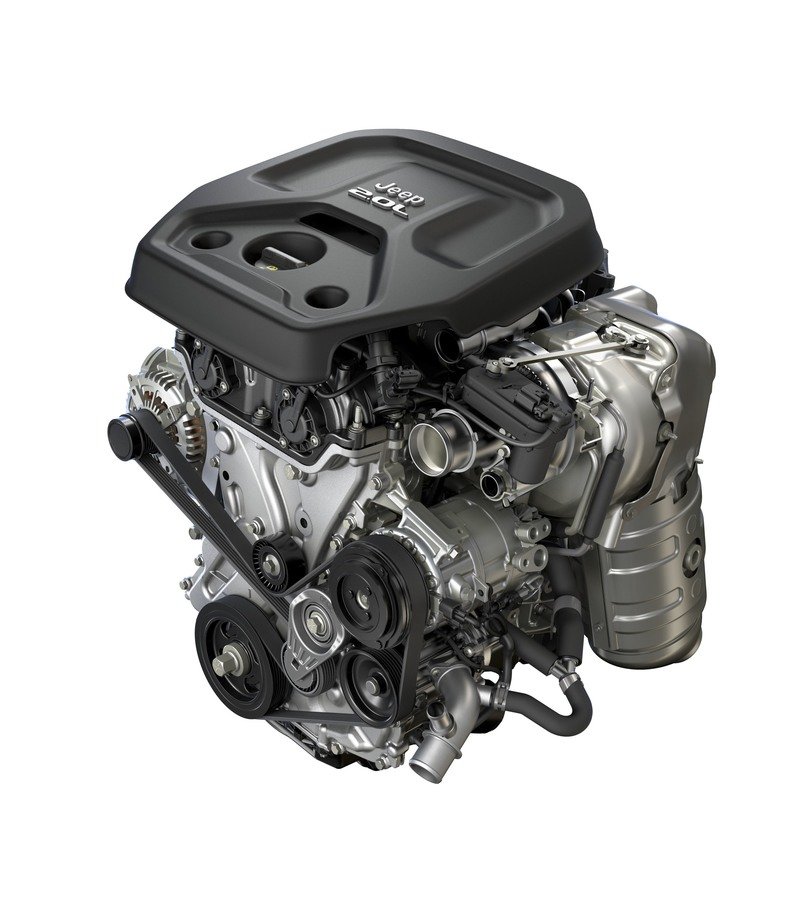 This is know to make over 260 horsepower and 270 lb-ft of torque, so it would make the perfect replacement for the older V6. Both of these should come equipped with an 8 speed automatic and both of them should offer either front or all wheel drive. Some also said a 2.0 liter diesel is an option. While we wouldn’t be that sure the car would fit on the US market, we do hope Jeep will add FCA’s new generation diesel to the mix at some point in the future.