Dodge made a mistake when it axed Dakota in 2011. But so did Ford, when it euthanized Ranger in the same year. Fine, Ranger was a compact, not mid-sized truck as that Dodge, and sales of all small pickups plummeted heavily in those times. Still, they reinvigorated shortly after and we don’t see GM nagging about recent Colorado and Canyon sales figures. On other hand, Ford always kept alive its international Ranger model (shared with Mazda) which through the years grew into the mid-size segment, but it refused to offer it in the US when North American model ceased to exist. “Blue Oval” obviously acknowledges the mistake, leading us to the fact that American model is slated for return, but things are not going to finalize with “boring” regular version. No, 2019 Ford Ranger Raptor seats on the agenda too.

First, let us tell you how do know about its upcoming existence. At the beginning, spy shots of a beefed up Ranger test mule appeared pushing us into delirium, and then Ford openly released a video in South Africa which announces Ranger Raptor arrival in 2018. Same year is probably the one for the US too. 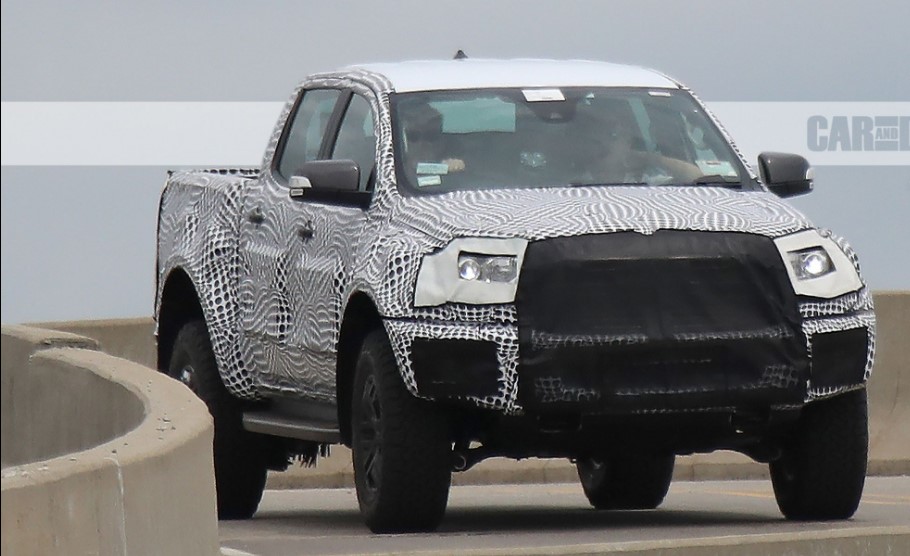 Video also depicts stuff that it can endure if you decide to go wild once outdoors, which you should, as that would be the exact purpose for which it was bred for. It will be a direct rival to Tacoma TRD Pro and Colorado ZR2, and it will be an open attempt to teach them a lesson inquired from its imposing full-size daddy. Except starting price around $40k, which is a bit close to $50k attached its parent which is “the” ultimate off-road beast, but stated rivals follow the same pricing dogma.

SMALLER YES, BUT STILL SERIOUS ABOUT IT

Yes, 2019 Ford Ranger Raptor might plan to dwell in one segment below original Raptor, but it seems that it will share plenty of its off-road determination. Some just visual, some actually usable. Spy shots and video reveal that it intends to arrive with flared fenders, presumably menacing grille, shaved front bumpers, huge skid plates, actual F-150 Raptor’s alloys, beefy off-road tires and extra ground clearance. 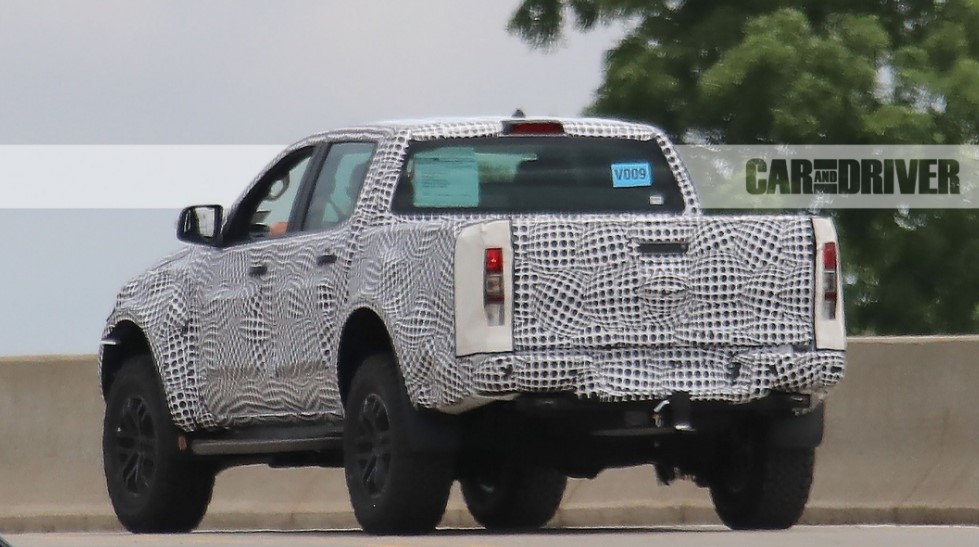 We would also guess that it could deploy Fox racing shocks, differential lock, and front LSD, apart from usual mandatory stuff as ladder frame, solid rear axle, and low range gearbox. The styling of the new Ranger, in general, appear more manlier than that of the current model offered outside the US, but mentioned video allows a very short glimpse at the interior, where the upper part of the dash seems identical to that model. We will see what that actually means in the days to come… 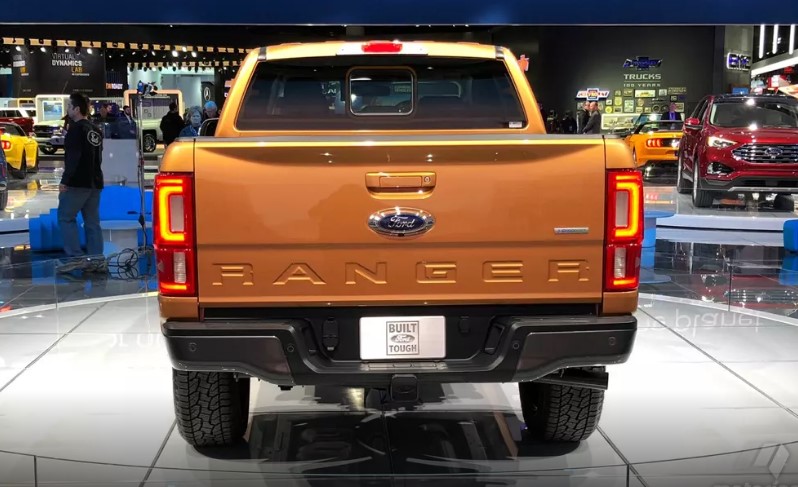 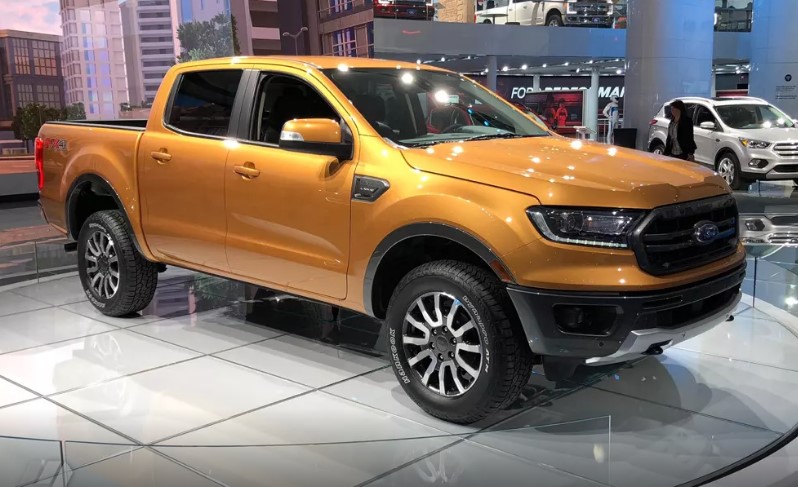 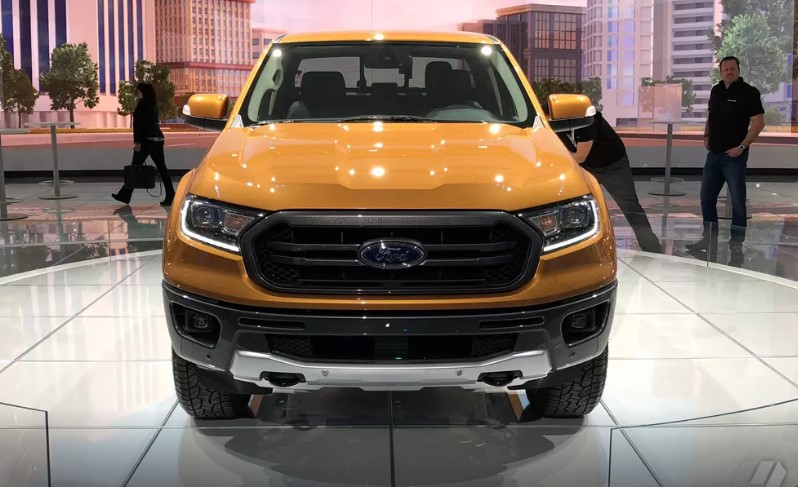 This is where Ford has the chance to go majestic or just ordinary. Despite Toyota’s TRD Pro products feature a very aggressive appearance and sublime nature roaming abilities, they don’t get special means of propulsion, which also includes Tacoma. Chevy too offers “ZR2-ed” Colorado with two mundane engine options, that are also accessible from the standpoint of the regular model. And one of those two is feebly powered diesel… 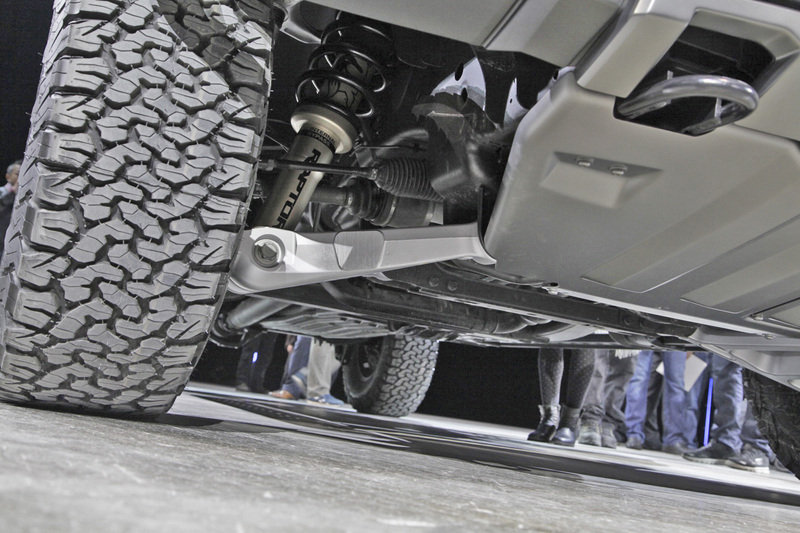 So, Ford could go with the herd and dilute the magnitude of Raptor’s moniker or it could treat it as a special as it does with its full-size model. Sure, regular F-150 has same twin-turbo 3.5-liter V6 but its 375 hp falls way short of Raptor’s 450 hp. We are not saying that Ranger should get the same V6, but twin-turbo 2.7-liter one capable of 325 hp, would be the bare minimum in our heads. Let’s hope Ford doesn’t mess up such a sweet chance to blow away it adversaries with ease, by sending them back to the drawing boards. It does that with F-150 Raptor for years, just to be noted.