Toyota Century is a Japanese only thing. And it would be hard for you to understand it. Although priced as other “regular” full-size luxury sedans, it has an iconic status, so view it as a Rolls Royce or Bentley for people originating from the land of the rising sun. It debuted in 1967 barely changing at all over the years, while the second generation was introduced in 1997 (thirty years after!!!), and after just “two decades” “brand new” 2018 Toyota Century arrives. That “brand new” part is arguable from this part of the globe’s perspective, but that would also be its main flavor of its delightfulness. It will hit narrow Japanese roads during next year with pricing above $100k, so no less shy than that of Lexus’s LS. But, first…

It is hard for us to even understand that mainstream brand dares to offer the full-size luxury car. At this moment in the US, only Kia is doing that with K900 as Hyundai Equus morphed to Genesis G90. But in older days many Japanese marques were offering those. Still, stuff like Nissan President, Mitsubishi Debonair, Mazda Roadpacer AP all phased out over the years, while only Century persevered. Today it embodies “conservative success” and it suits perfectly restrained Japanese nature. 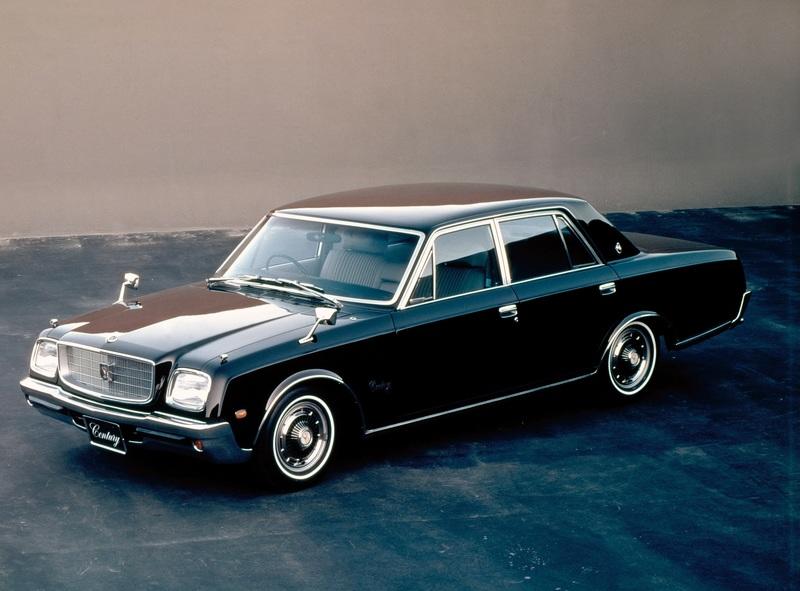 Yes, they don’t share immature desires with certain parts of the world to shout about their well being directly into everyone faces with (to them) exaggerated and excessive styling approaches of their transportation devices. Century depicts prosperity, but also wisdom in the same time. It is utterly and wholly special. And it is loved by everyone, high-level politicians including Emperor of Japan, wealthy businessmen and controversial businessmen (read the last one Yakuza). Those “not worthy of it” will go for Lexus LS or those even less deserving will have to settle with Crown Majesta, another full-size luxury Toyota’s sedan.

Century has a priceless heritage in Japanese eyes and it changes way less than Rolls’s Phantom over the years. New one simply took the same shape and recipe and tweaked it just enough to appear slightly more contemporary. Anyway, there is no visual change big enough to make some car appear neoteric after a couple of decades, which would be estimated lifespan of this model, so Toyota doesn’t bother in attempting. 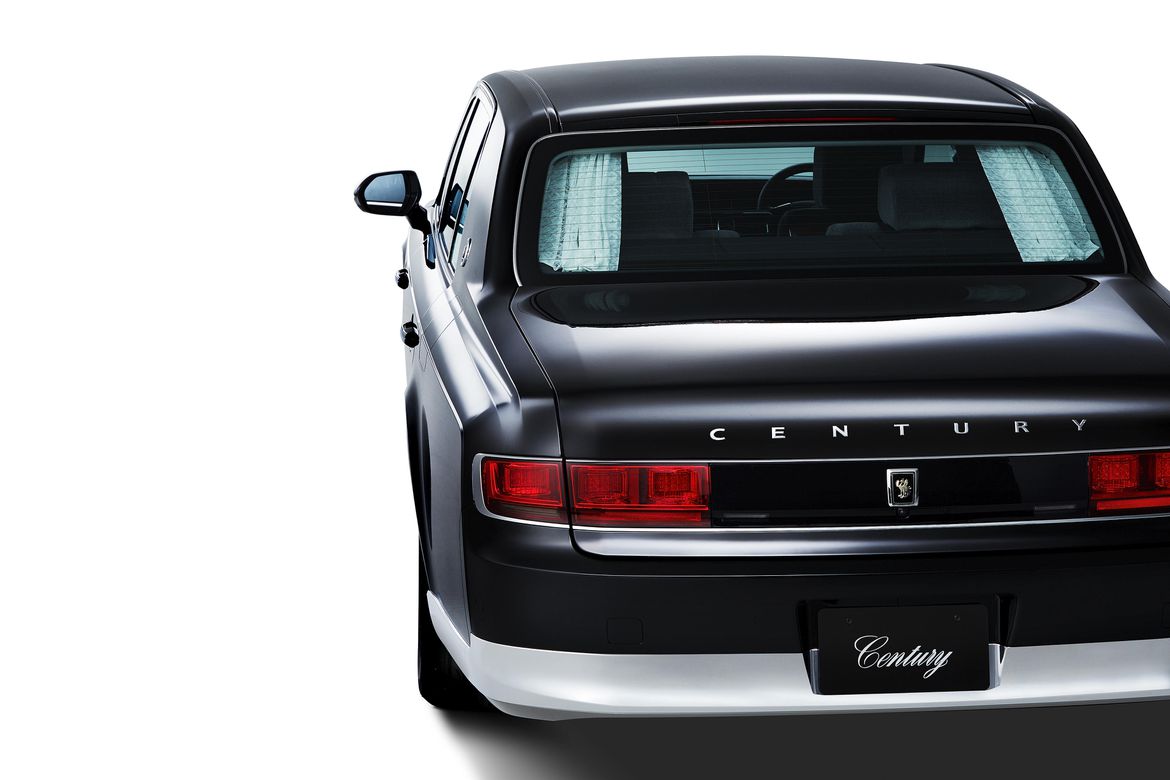 And there is something seriously cool about it as much as there is with that mentioned ultimate British barge. Whether it is due to the archaic shape, thin-spoke wheels, rectangular old fashioned but also LED headlights or that grille that turned majestic now. Anyway, something is there no matter the reason. The cabin also willingly respects the past. The new one is far from visual extravagance seen in latest Lexus LS and it even comes as more simply shaped than one in Crown Majesta. 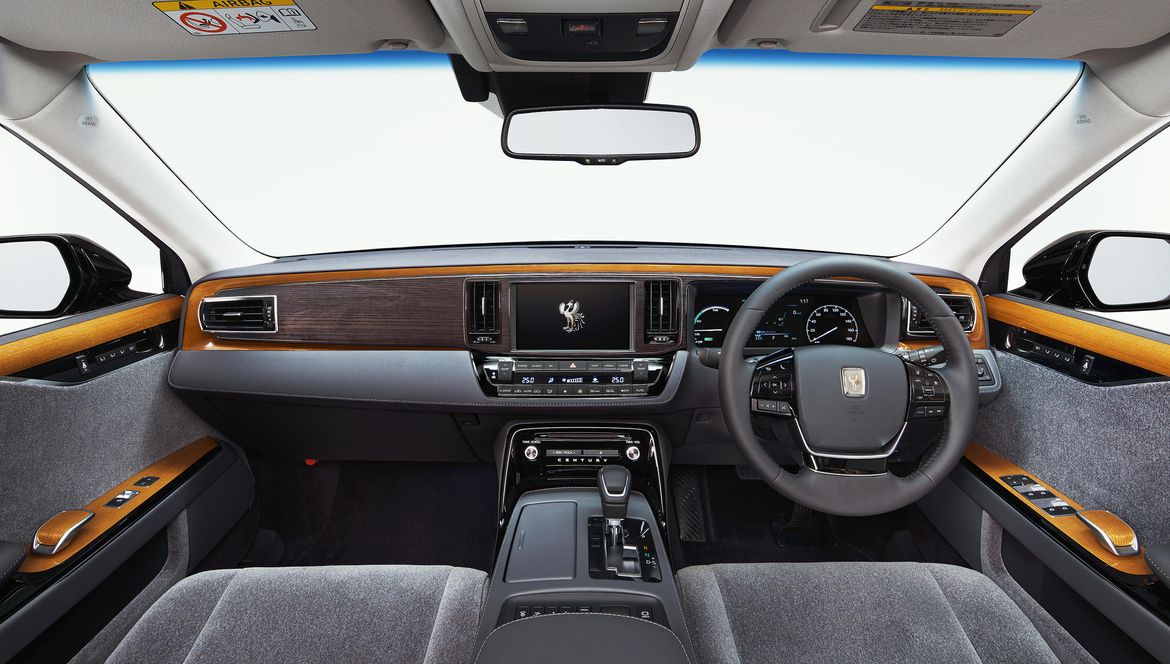 It is just a right amount of lavish so it doesn’t impede with the reserved status of the whole deal. And that would be far from scarce. At the back, you will find separate chairs padded as highly cushioned sofas with wool (or leather) capable of massaging you, in front of you sits leg rest and big central screen and around you exist plenty of wood inserts. And the rear is where you are going to sit in your 2018 Toyota Century.

THERE GOES THE ONLY V12 IN JAPANESE HISTORY

Twelve is today’s ultimate number of cylinders that you can insert in a car if we put aside Chiron’s weird-ish W16. Still, if it wasn’t for Century, no Japanese car would ever hide one under the hood in their whole automotive history. The second generation traded V8 for 5.0-liter V12 pushing Century and whole Japanese car world into the unknown plush territory. Just bare the importance of Century, as Toyota developed mentioned mill just for it, despite rather symbolic sales numbers. Yet, there goes only Japanese V12, as new Century debuts with a hybrid powertrain. Displacement is same, although number of cylinders dropped by third bringing V8 again, but added electric motor should push power figures close to 400 hp (as that’s the figure from outgoing LS 600h), which would be a decent leap from previous 276 hp (that’s the official figure, real one is more around 310 hp). The demise of V12 does sadden this story, but not enough to dilute its overall magnificence. 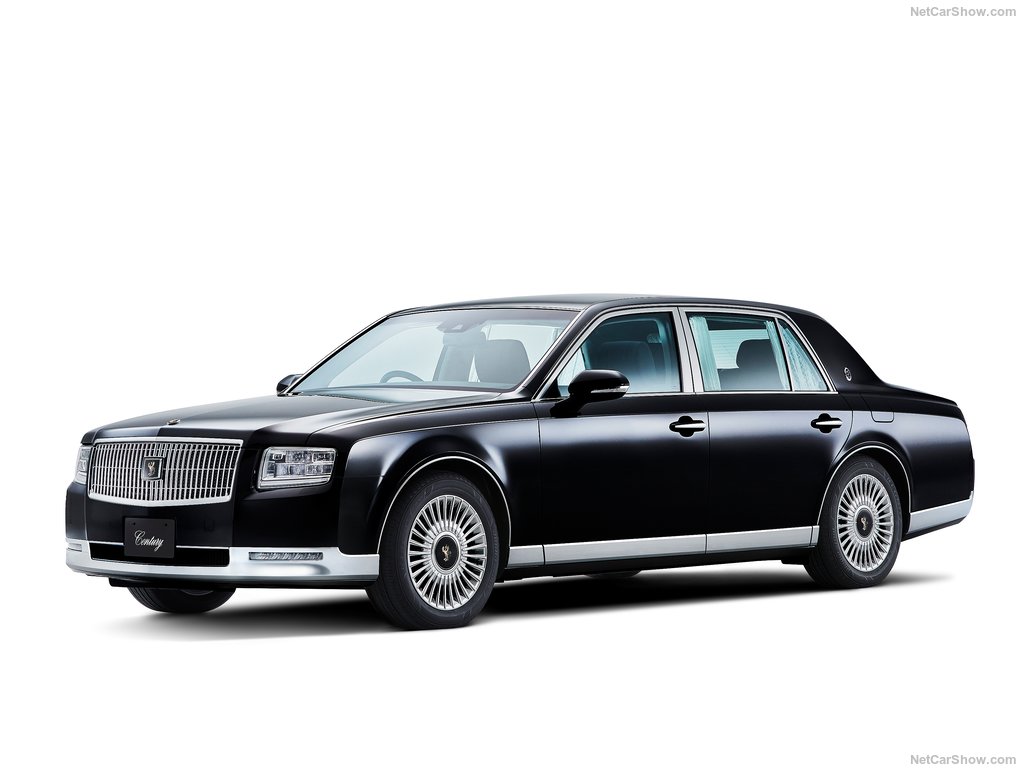 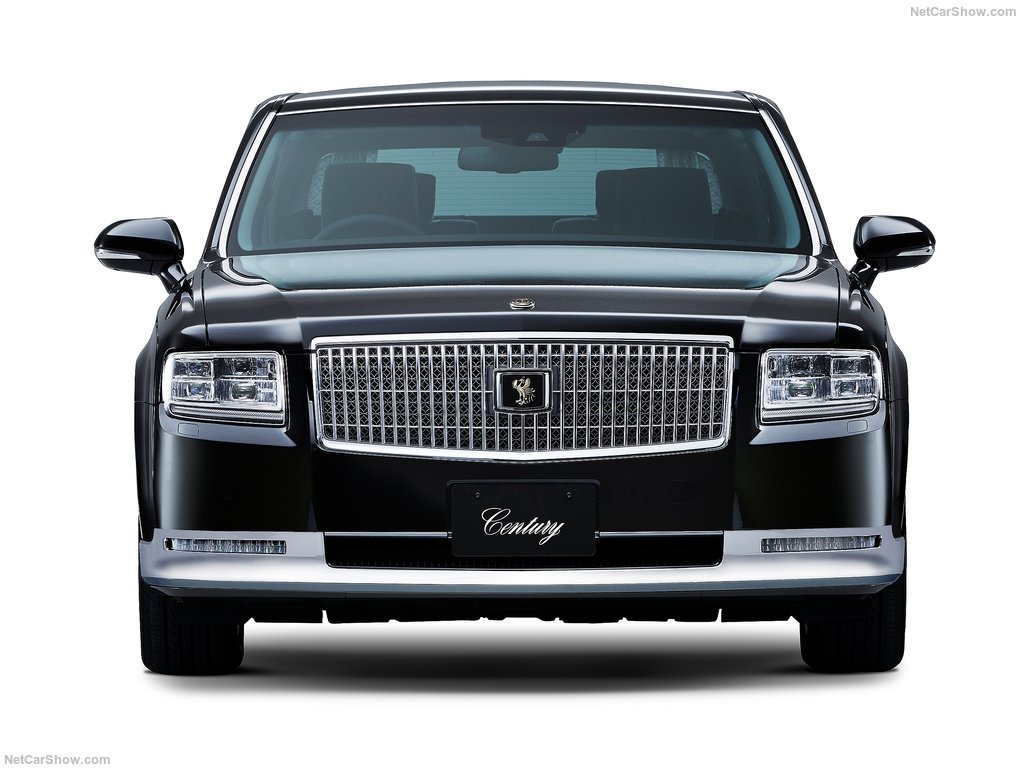 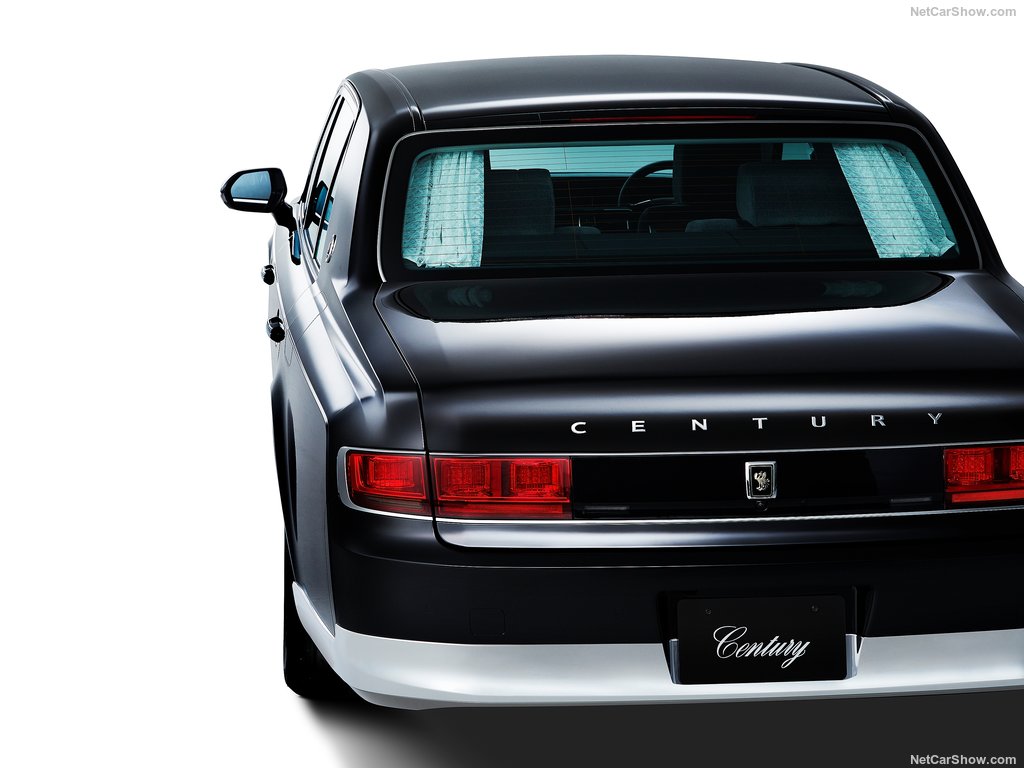 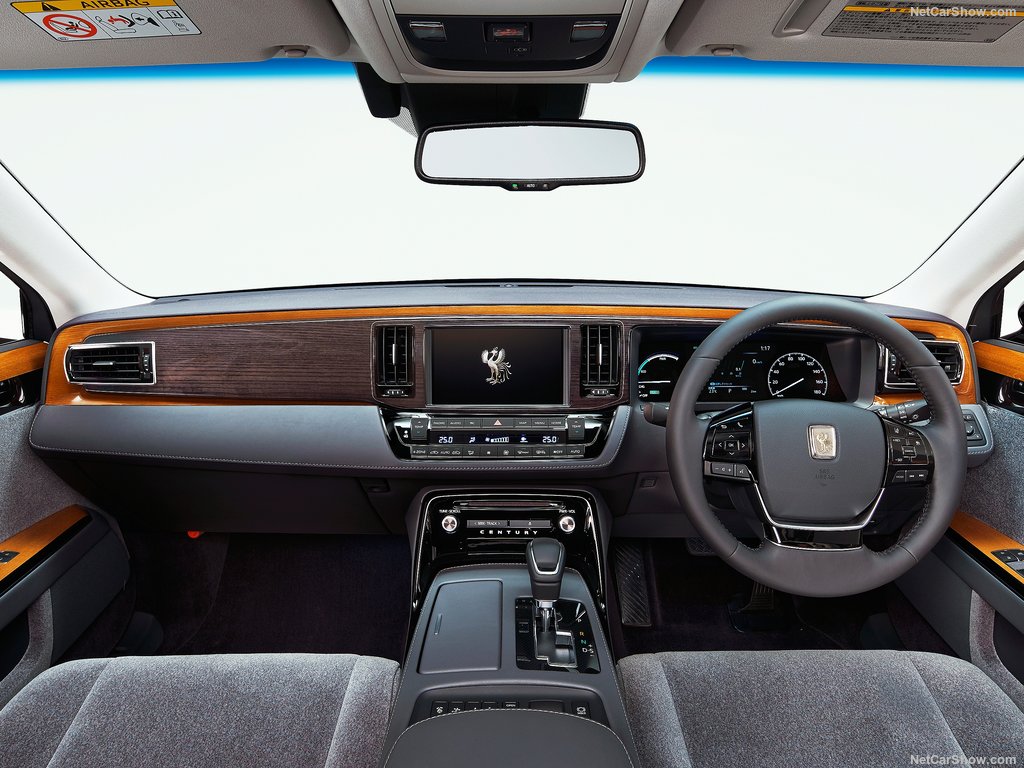 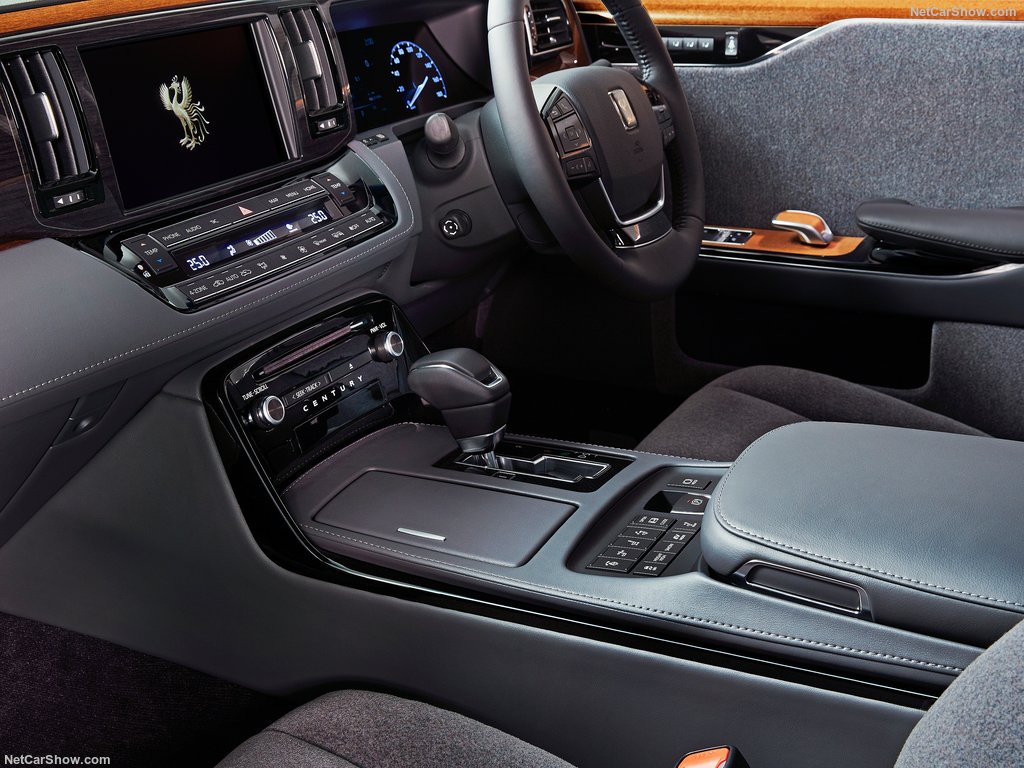 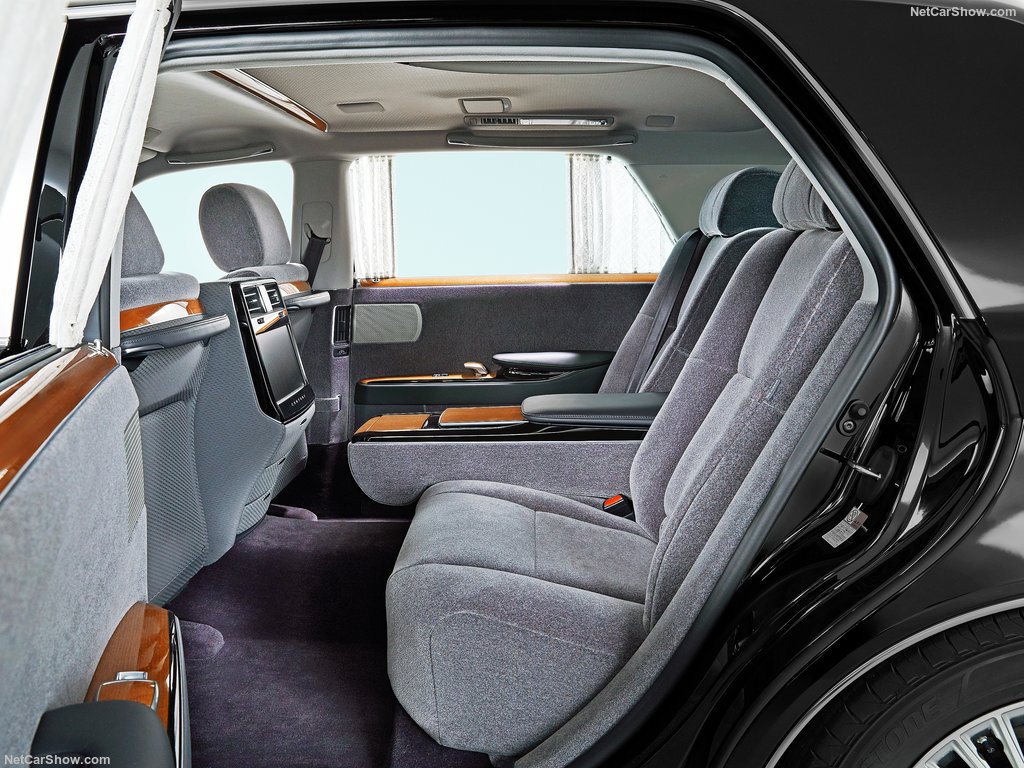 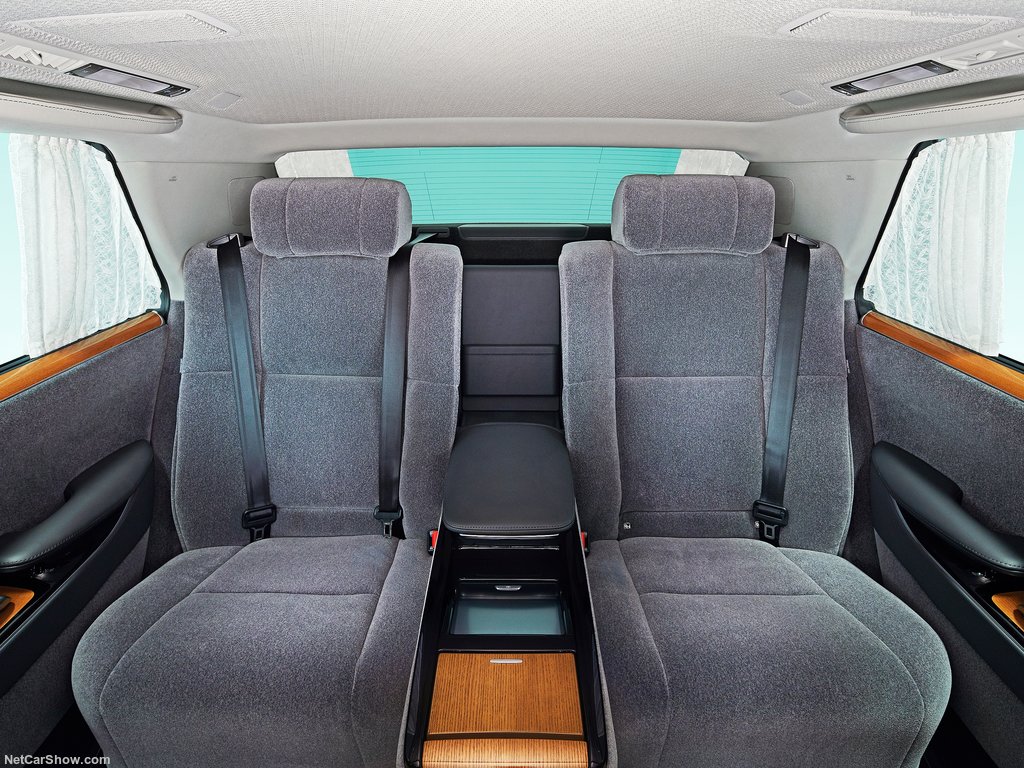