The adorable Jimny has been virtually the same for almost two decades, but apparently things are about to change in the near with the fourth generation. The new 2019 Suzuki Jimny was spotted testing in Spain. The fourth-generation model is being developed with the feedback of existing Jimny owners in mind, who rank its effective off-road capabilities and robustness more highly than on-road performance. Details at this stage are thin, but news of the Jimny’s impending replacement shouldn’t come as too much of a surprise, the car’s age aside. In 2015, Suzuki announced intentions to introduce five new vehicles in five years – it’s now clear that a new Jimny will be one of them.

The brand’s decision to ignore temptation to build a more mainstream model should ensure that sales remain comparatively small (versus other compact SUVs). Around 1200 Jimnys are sold per year in Britain – a figure that has remained consistent since the outgoing version launched in 1998. Suzuki has been testing the new 2019 Jimny in four countries – one of which is Britain – in order to develop the car’s chassis set-up and refinement for launch onto the global market. 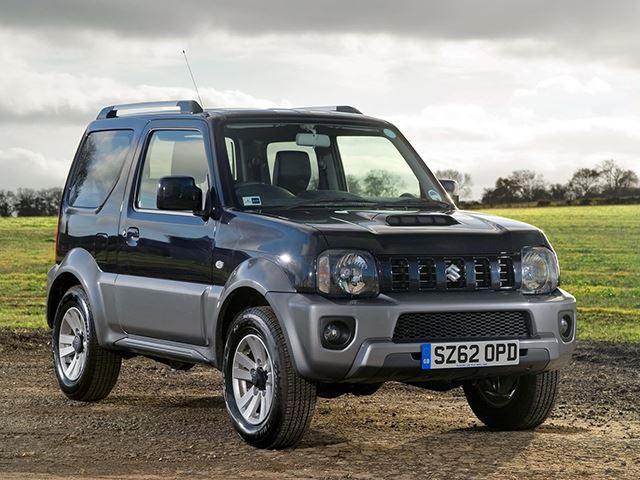 Its scale is not expected to drastically change from the outgoing car, which is just 120mm longer than a Smart Forfour. Due to be revealed at the Tokyo motor show before arriving on roads in 2019, the car’s design reflects its 4×4 status, taking influence from earlier-generation Jimnys with a simple, box-shaped body. Much of the design appears similar to that applied to the Mercedes-Benz G-Class, such as the squared-off wheel arches and tail-lights located low on the bumper.

This all-new version could be revealed soon but is expected to arrive on sale in Britain in 2019, meaning that the Jimny still on sale today will expire after an impressive 21-year lifespan. It is to be expected that this new model won’t be revolutionary in matter of prices– it’ll stay true to the cheap and capable values of the current car. As ever, the Jimny will be offered exclusively with four-wheel-drive when it hits showrooms in 2019, with prices staying broadly in line with the £12,999 tag of the current car in order to keep it positioned between the new Ignis and the firm’s larger SUV offerings.

An evolutionary design making use of a revised front grille with round headlights create the Jimny’s face while the car retains its rugged, boxy stance with old-school touches such as the taillights embedded far down in the rear bumper and spare tire on the tailgate. 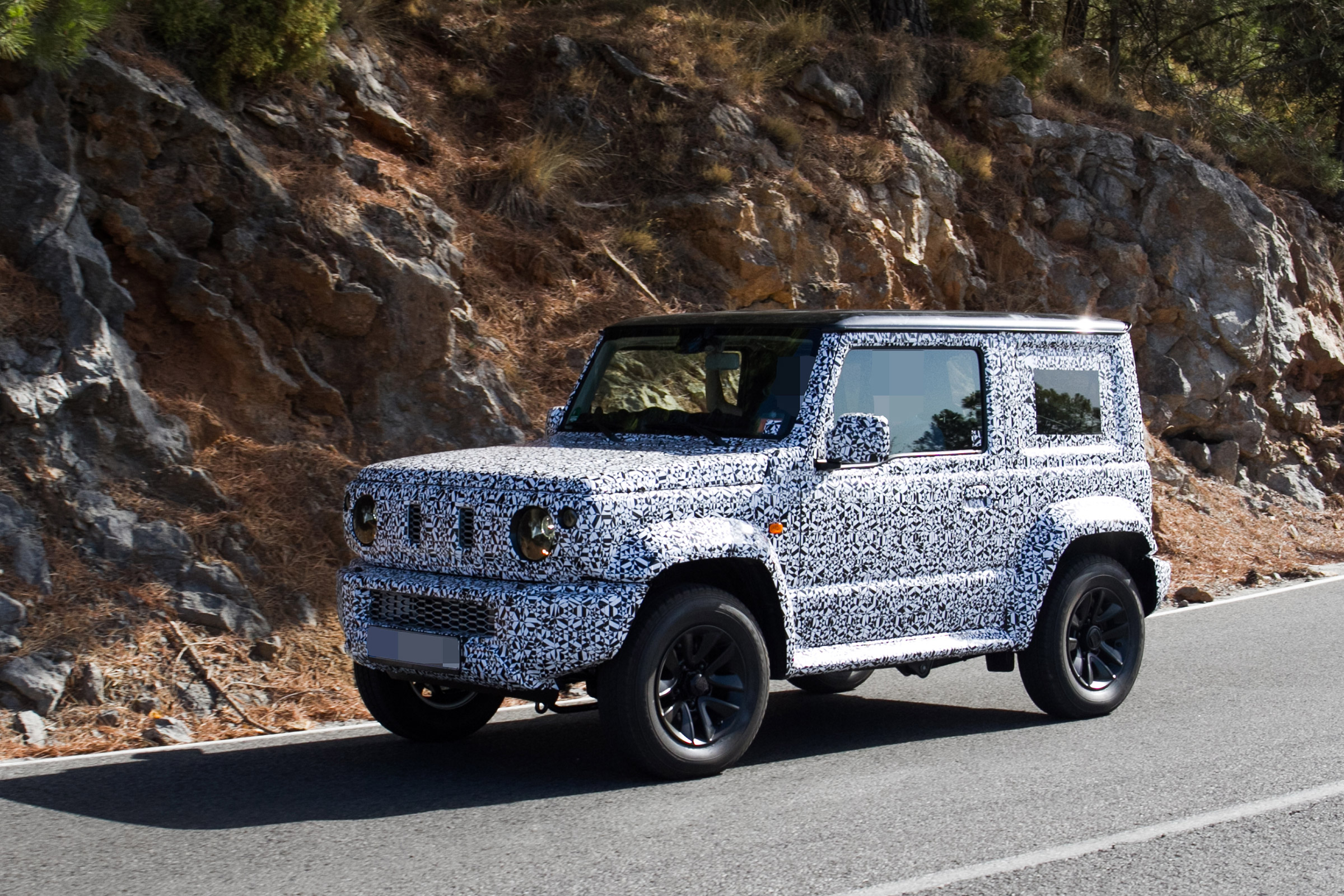 For sure Jimny will not doubt retain the boxy shape but with a slightly larges body which will offer more room for the passengers. The new generation model is based on a ladder chassis platform and will feature all-wheel drive Suzuki ALLGRIP PRO, a transfer case and differential most advanced limited slip, while maintaining its off-roader concept real.

Based on the images leaked onto the internet, that revealed the look of the car’s interior, we can see that although it gains modern features such as touchscreen infotainment, the overall design remains clunky – likely due to a priority for function over form to enable users to operate controls and buttons with gloves on. 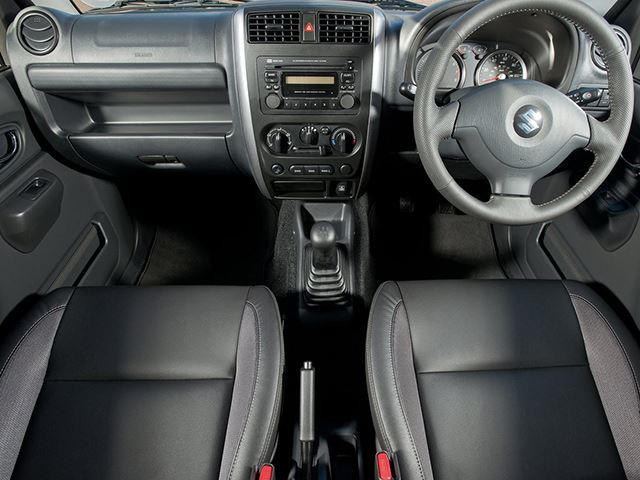 Overall shape and design of the dashboard remains remarkably similar, but there are one or two important changes. For instance, a touchscreen infotainment system is perched atop a new center console boasting refreshed switchgear, while the driver is treated to a new steering wheel and fresh instruments house in boxy binnacles.

Engine details are thin on the ground for now. Some say that a new Suzuki Boosterjet engine seems unlikely to feature under the bonnet and that the firm’s simpler 1.2-litre Dualjet would be a better and cheaper fit instead and would still dramatically improve on the current car’s 162g/km CO2 emissions and claimed 39.8mpg fuel economy. Others say that the although brand has remained tight-lipped as to what will power the future SUV they expect Suzuki’s turbocharged 1.0-litre Boosterjet three-pot to be offered, with the brand’s naturally aspirated 1.2-litre a potential entry-point engine. Suzuki swapped the manual low-range gear selector in its latest Vitara for an electric rotary dial, but the new Jimny could stick with the former system to maximize its off-road adjustability.