Back in May last year, Nio, a Chinese car manufacturer, released an electric-car prototype with the EP9. At the time they ran the Nurburgring in the quickest time ever for a street-legal car and it looks like they are looking for more. Not that long ago they confirmed the car will hit the market as the 2019 Nio EP9. While at this point the details are still scarce, it looks like the production model will be mostly identical to the prototype, both when it comes to performance and looks. This means the EP9 has the chance to become the fastest electric car on the market but it remains to be seen if it will be able to do it.

Like with most other performance cars, the EP9 will use a carbon fiber tub alongside carbon fiber body panels. The end result will be a relatively lightweight construction which will offer a huge amount of structural rigidity. This will allow the manufacturer to install a really capable running gear which will deliver the driver all the feedback he needs. In terms of proportions, we are pretty sure the production model will be identical to the prototype. 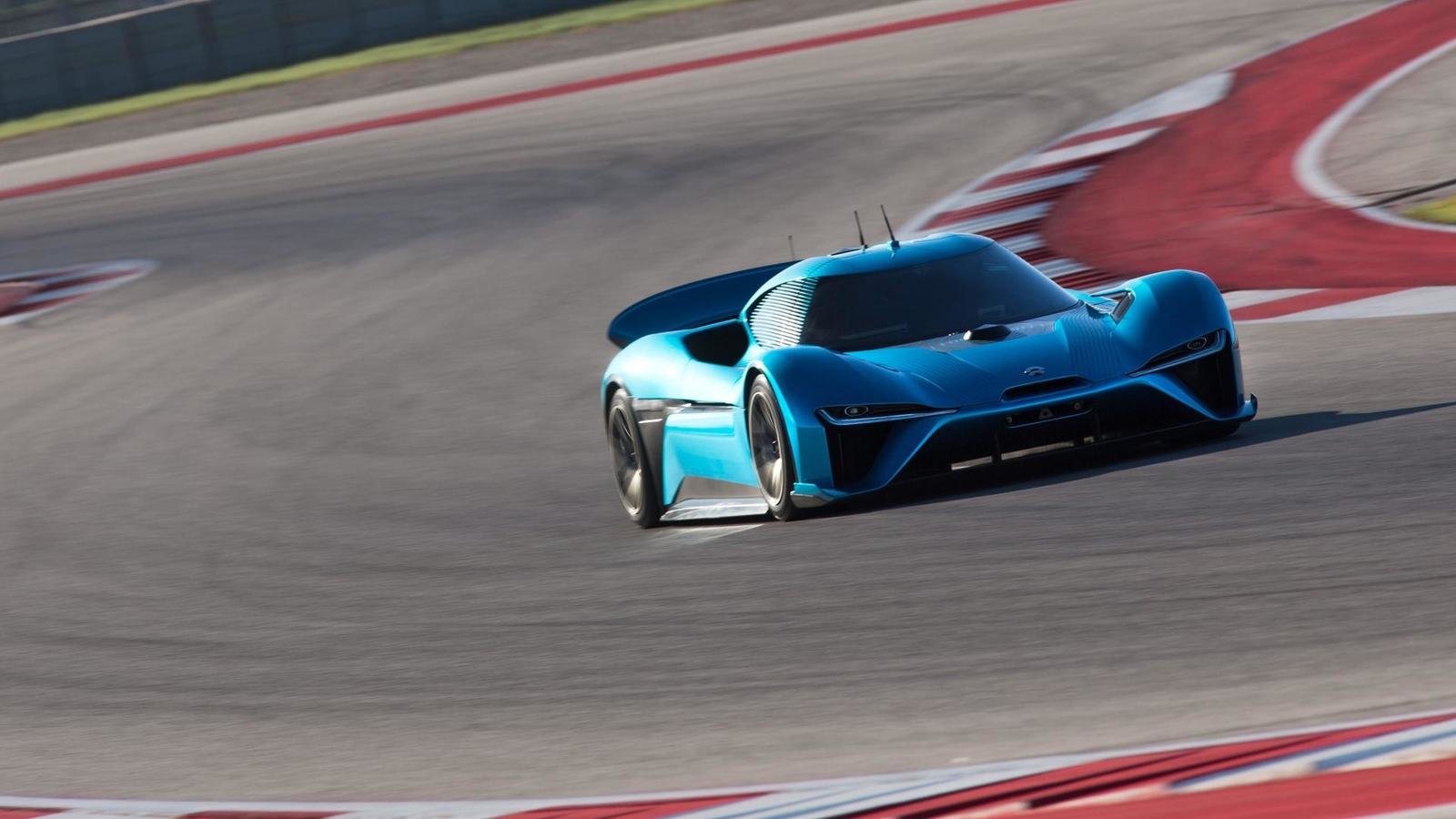 Because of that, we can expect a really low and wide car that will also be quite long in comparison to some of its rivals. The car will also feature active aerodynamic features. Things like an active rear wing, underside spoilers as well as a movable front splitter are all going to be standard. These will give the 2019 Nio EP9 the chance to exceed most of its direct competitors. Another interesting feature is the car’s wheels. The EP9 will feature 19 inch rims in the front with 21 inch rims in the back for a staggered design.

Sadly it still is unclear as to when the manufacturer will release the EP9. If the rumors are anything to go by then the car will likely hit the market by the end of 2018. Its price may exceed $1.4 million but this has yet to be confirmed. Even so, it will definitely be one of the most expensive electric cars ever made mostly because they won’t build all that many. 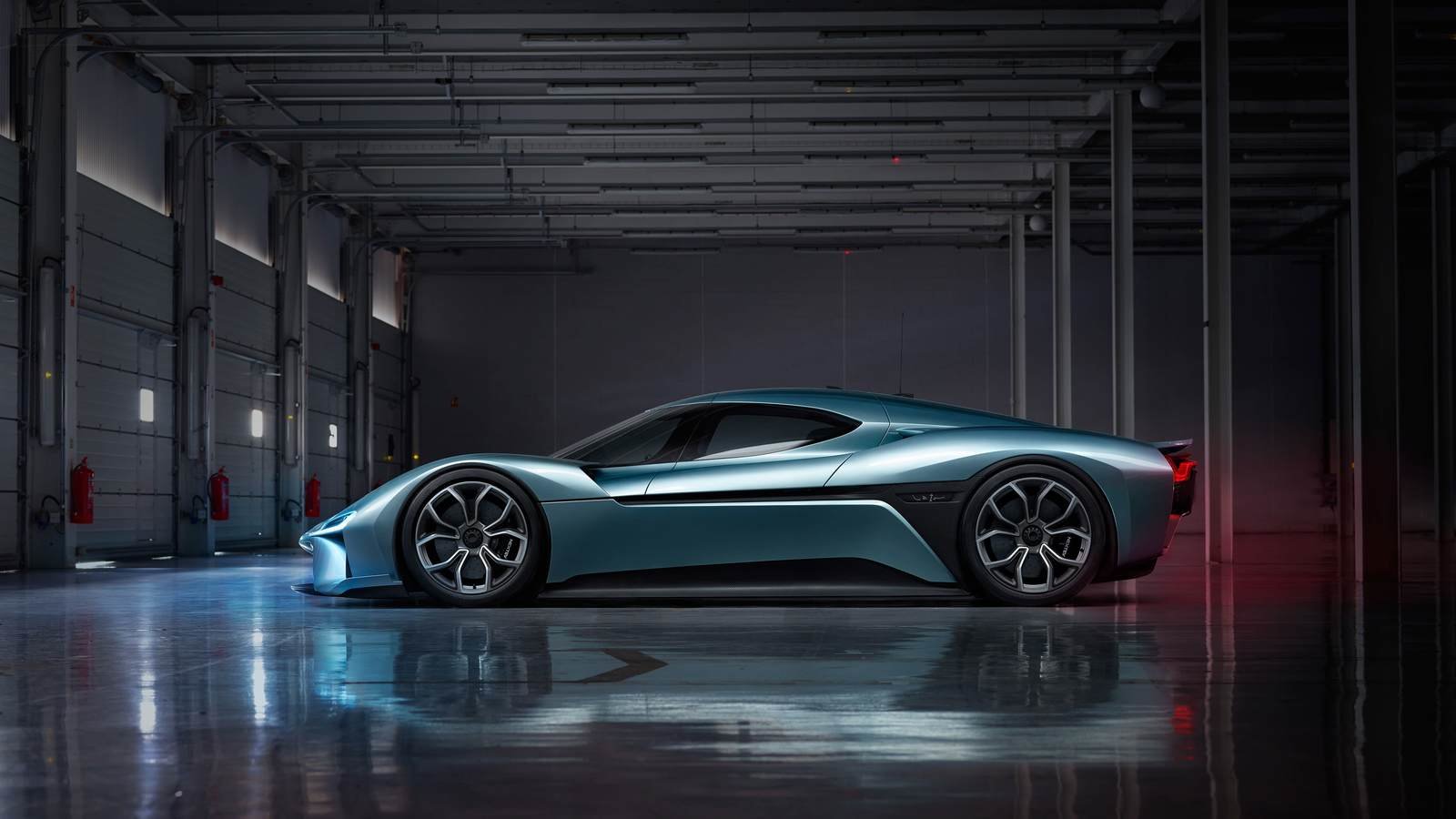 The massive lower intake alongside the side and upper intakes are there to cool the electric motors which have a forced cooling system that should keep things nice and cool. The most interesting part about its design has to be the removable body. Unlike in most other cars, all body panels will be removable with ease in order to allow the customer to access all important parts of the car.

While the car looks as futuristic as a spaceship, this is not really the case with the interior. The 2019 Nio EP9 is quite minimalist but it still offers enough information to the driver to enjoy the experience. 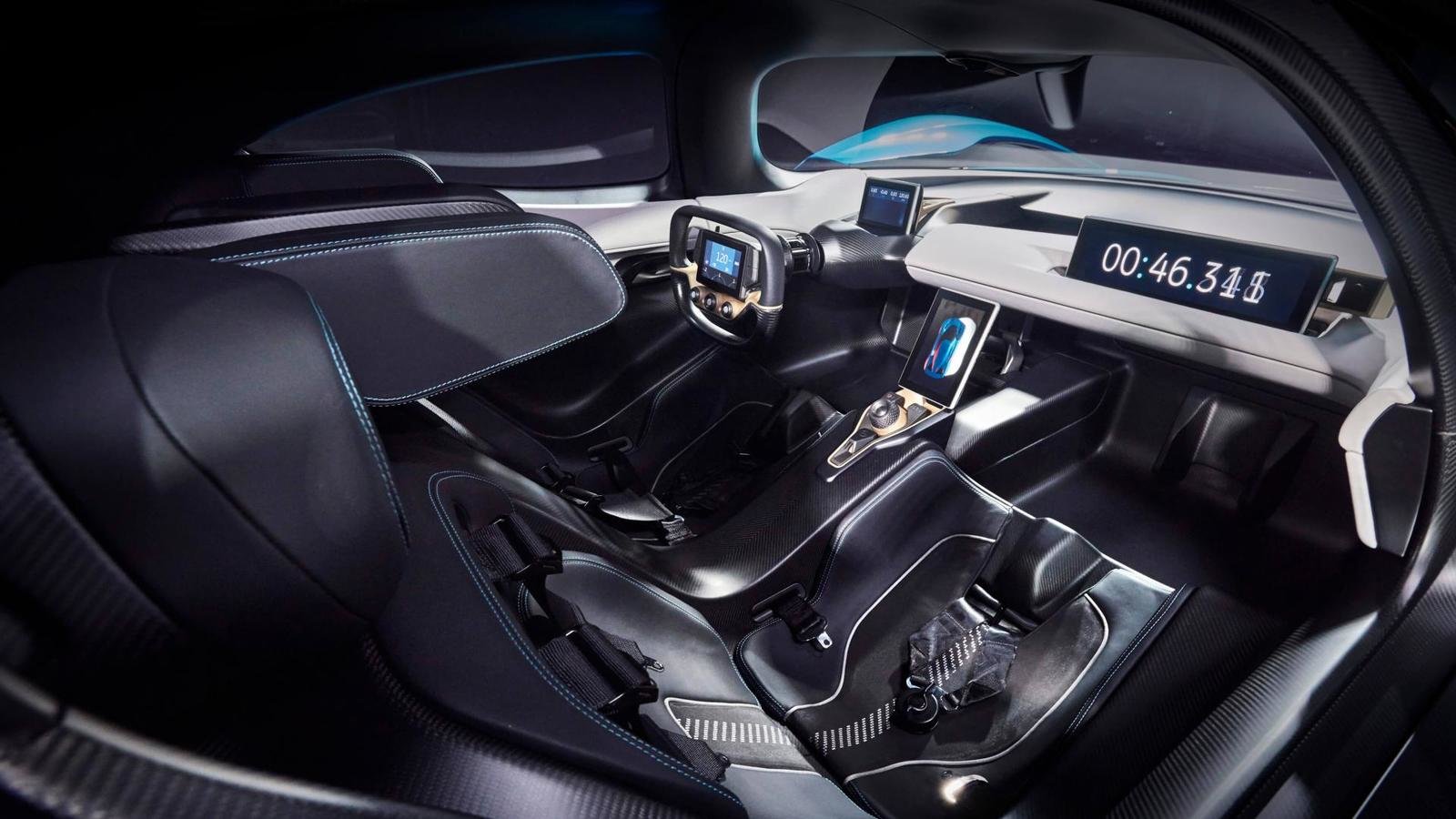 The car features two LCD screens, one on the instrument cluster and one on the steering wheel. These work in tandem to feed the driver info. There is also a center screen which is there as an infotainment system but otherwise the cabin is pretty basic.

Unlike most other cars, the EP9 features not just one but four individual electric motors. Each of these is mounted inside each wheel and each of them gets its own gearbox. This means the car needs a highly complex computer in order to be able to drive. On top of that, the total combined output for the four engines is a rather impressive 1,341 horsepower and 1,092 lb-ft of torque. This is on par with the most powerful and fastest hypercars on the market. In order to be able to feed those engines with power, the EP9 features two individual battery packs which are enough for up to 265 miles of all electric range. The interesting part is the fact the car supports fast-charging, so it will take only 45 minutes to fully recharge or 8 minutes to replace the batteries with fresh ones.