Mid-size pickup segment went through the rebirth in recent years on US soil. Tacoma is nailing the charts with almost 200k units sold last year, Colorado is halfway there but more than satisfied, while incredibly dated Frontier breaths down Chevy’s neck. Even controversially unibody Ridgeline in 2016 saw best sales figures in last eight years. Naturally, Ford will join the game with Ranger, Jeep with Wrangler adorned with bed, while Dodge will have to resurrect Dakota sooner or later. But there will another player, maybe just not the one that you expected.

AND THERE WAS A GREEN LIGHT

Yes, Hyundai gave a green light and Santa Cruz Concept that we all admire in 2015 will finally materialize. It will expand currently “one man group” of “crossover-ish” mid-size trucks by being a company to Ridgeline. That’s right, Santa Cruz or whatever the production name will be will ride on Tuscon’s underpinnings, which will naturally violate any serious off-road credentials, payload, and towing figures. And don’t expect its bed to be proper sized either. Still, it will probably look dead gorgeous and very cool if anything from the concept carries over. And it probably will…

THAT’S NOT THE HERO OF THIS STORY

No, we are not here to talk about another monocoque truck. Santa Cruz will actually not going to be a pickup truck, rather a coupe utility or ute as known in Australia, playing the sentimental card for all those who haven’t forgotten legendary El Camino or Ranchero, though it will have two extra doors. 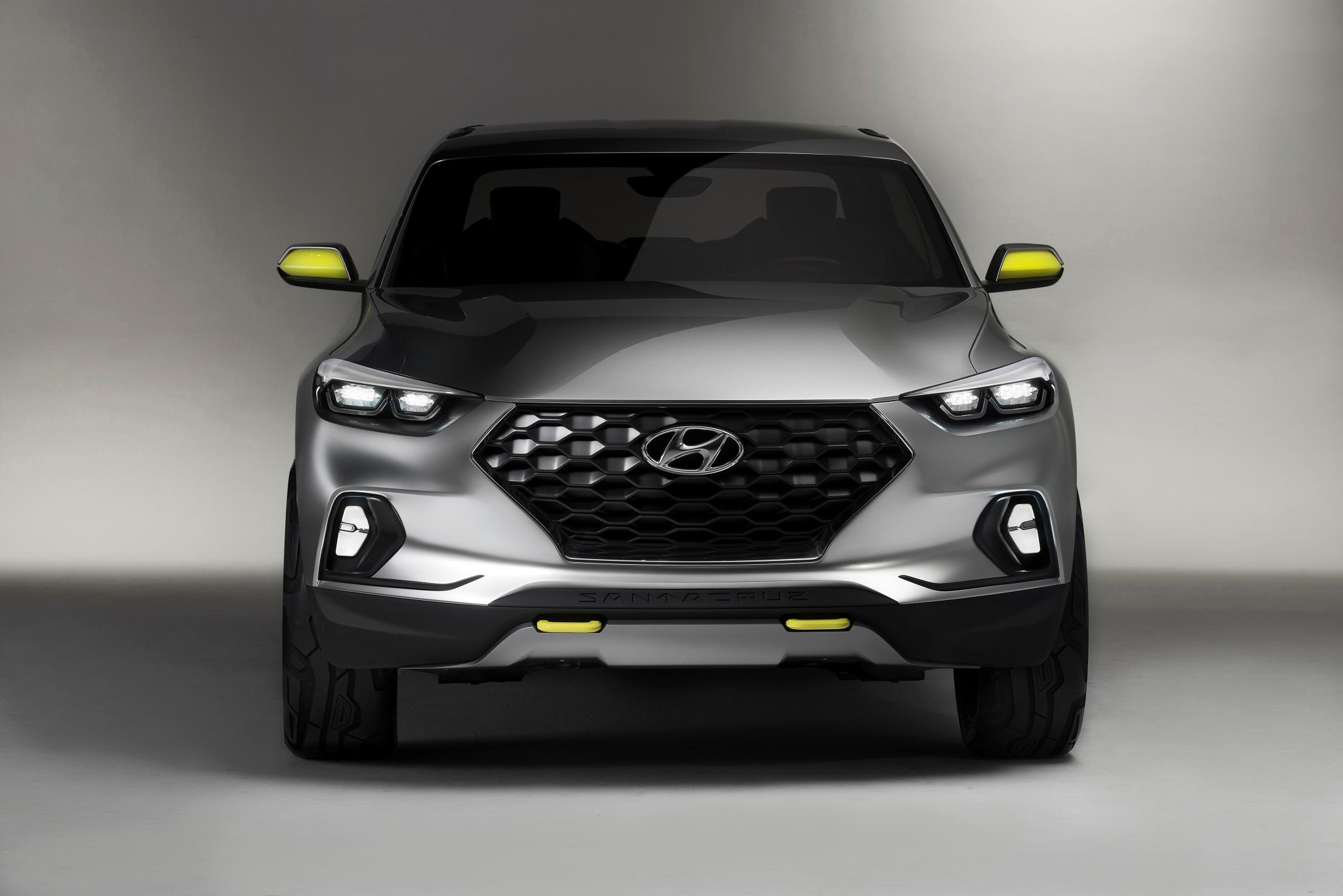 Anyway, let’s wish it more luck that Subaru Baja had or that peculiar Chevrolet SSR which even managed to include retractable roof into the already awkward mix. If we put these deviations from truck philosophy aside, there is a rumor that Hyundai is developing actual mid-size truck. When we say “actual” we mean pickup with truck underpinnings (read body on frame chassis), so one which doesn’t merge cabin and bed, and one which can tow, carry a load, and isn’t afraid of getting dirty.

Yes, we are. Well, sort of… Hyundai Australia’s executive Scott Grant confirmed that Koreans are actually developing that kind of product, and we chose to believe him. Just please don’t be surprised by that statement. Despite current Hyundai’s lineup is full of nothing but crossovers, past was more diverse. 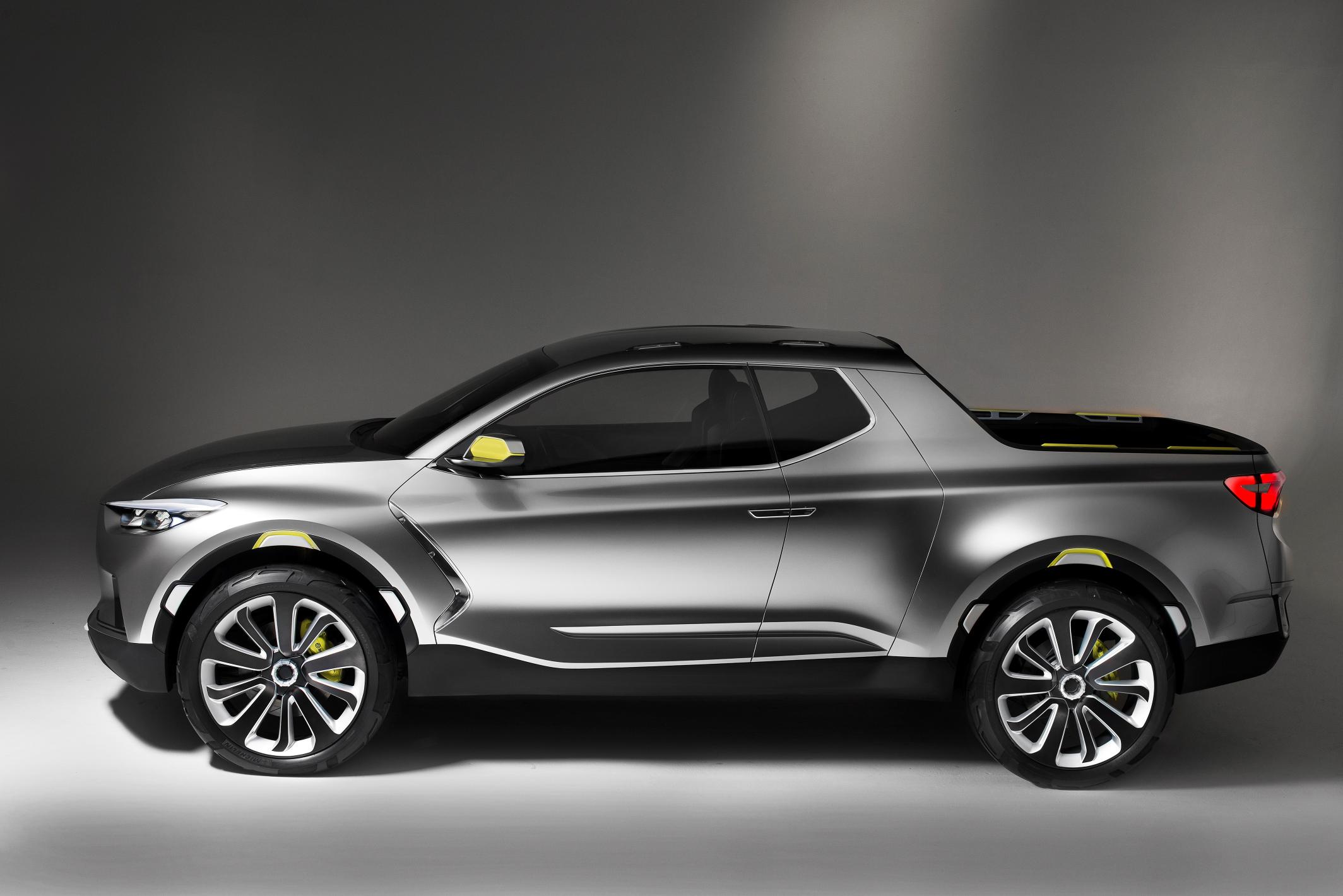 We had in not so distant history body-on-frame mid-size Terracan (2001-2007), which acted as a replacement for Galloper which dates back to the beginning of 90’s. So Korean maker knew a word or two on actual ruggedness and they will reuse that knowledge on 2022 Hyundai Mid-Size Pickup TT V6 Version. Forgive us on the clumsiness of last letters, but we have to use some name for the story, right?

The same executive stated that 2022 Hyundai Mid-Size Pickup TT V6 Version (here’s that name again, sorry) is destined to happen after 2022. Maybe debut it’s going to happen on that exact year, but don’t worry moniker that we currently use is not going to live through. Autoevolution.com coined the term, while we, due to the lack of better solution, decided to follow. Anyway, this truck is probably happening and presumably for Australia. 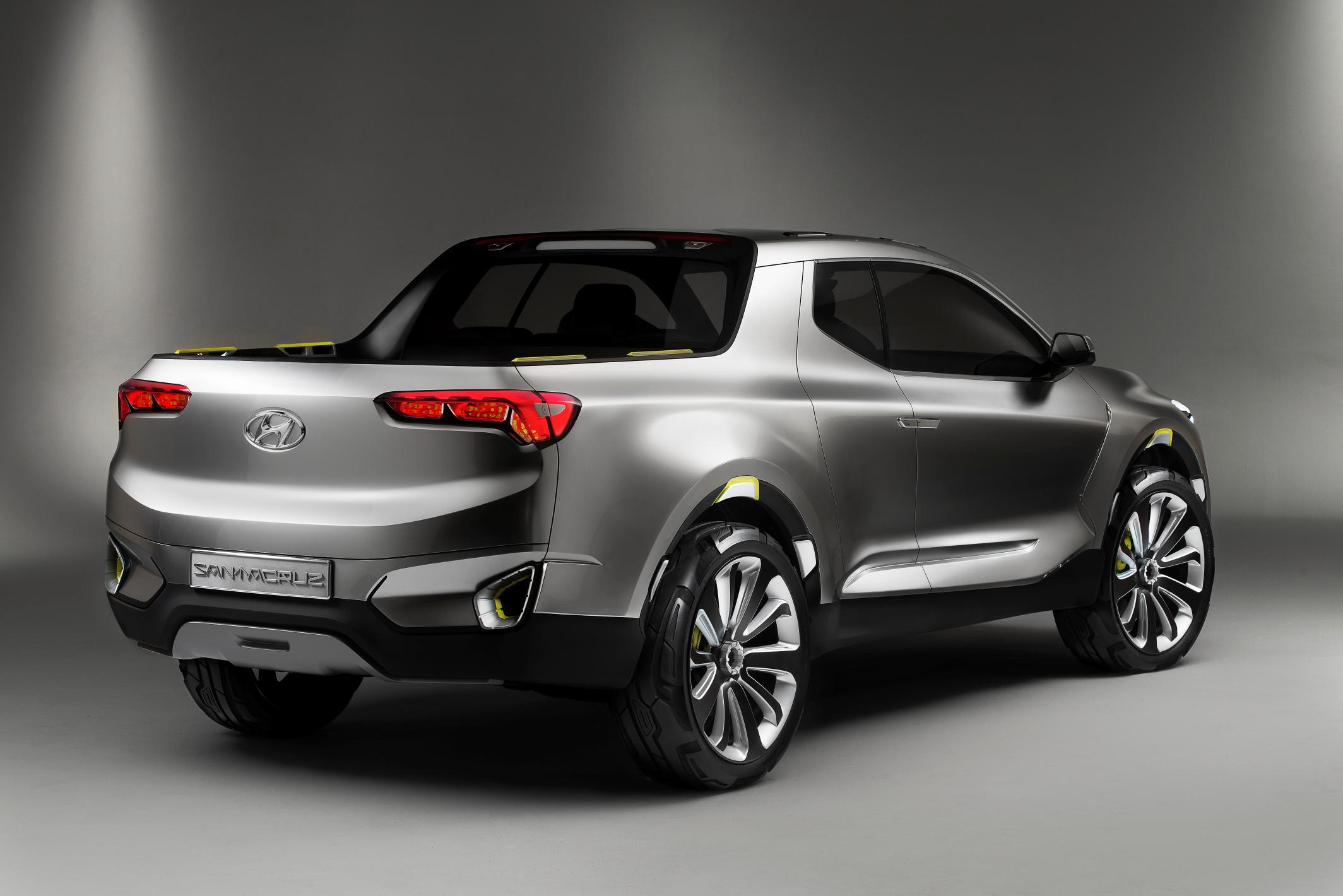 Whether it will ever come to the US, we don’t know, but we would say that it could stand a better chance than Santa Cruz. Why? Because coupe utility is a stylish and funky looking thing, but at the end, if you ever need to put something in bed, you’ll choose a proper truck, while if you want to charm the pedestrians you’ll go after proper sports car.