Embrace yourself, brand new M8 has arrived! It is isn’t even regular 8-Series but an M from a start! Now, calm down… It isn’t what are you excepting it to be. You can’t get one unless you are a Le Mans driver, and you can’t take one on the street, no matter who you are. 2018 BMW M8 GTE Racecar is well… a racecar, and among many of those rolled out by BMW Motorsport division, this one is poised at the toughest task existing there.

RETURN TO THE FAMOUS GRID

M8 GTE signifies brand’s return to FIA World Endurance Championship, which among else includes 24 Hours of Le Mans, and that “24 Hours” part of the moniker indicates that drivers literally drive 24 hours without stopping. Ok fine, drivers change during the whole ordeal, there is usually three of them, but the poor car isn’t granted that type of the convenience. 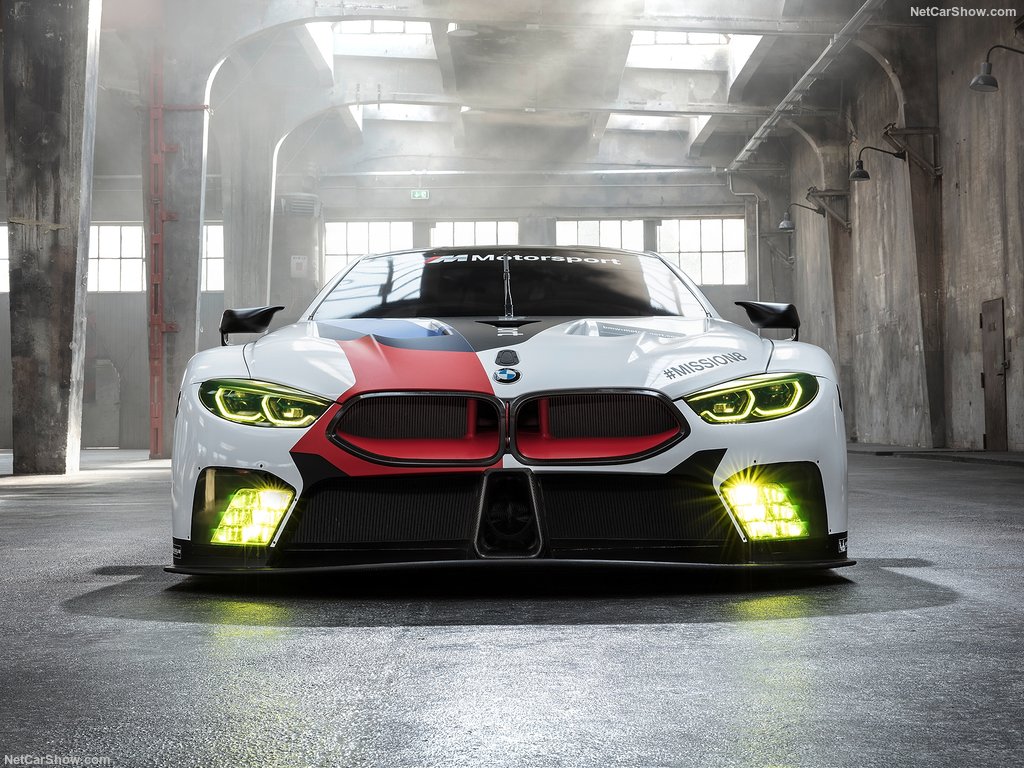 That also means that same vehicle covers above 3000 miles at once, and that is while being constantly driven at the limit. Purely fabulous! BMW was absent from this automotive carnage for the past six years, while the last victory was 18 years ago, which we could mark now as long, long time ago. Anyway, Munich is back and wish them luck.

Now you are probably and silently thinking that we are out of our minds, but you are too polite to say it out loud. Why should we discuss the exterior design of a racecar? That would be probably the first thing on the list of the least important stuff when we have this type of intended purpose but just bear with us for a second. By now we all know that Beemer intends to resurrect legendary 8 Series. We even had a concept giving us a glimpse at the future shape of things, but this pile of sheet metal (rather more carbon-fiber), planted on complete slicks, gives an even clearer picture of what is there to come. Behind all that commotion caused by infinite cravings for supremacy over the air and its movement, we could actually spot some deviations from the concept, which is probably closer to the production lines of the upcoming street model.

It seems that “blue propeller” plans to do so. Headlights are not as slim and aggressive as the ones on the concept, giving more meeker expression to the fascia. They are closer to the ones seen on new X3, so we’ll put our cash there. Also conical, shark-like nose, lost a bit of sharpness at the top, again cutting a slice from concept’s menacing effect. Furthermore, at the back, duck-tail is less dynamically sculptured, and those breathtaking DB11-styled tail lights are getting increasingly generic. 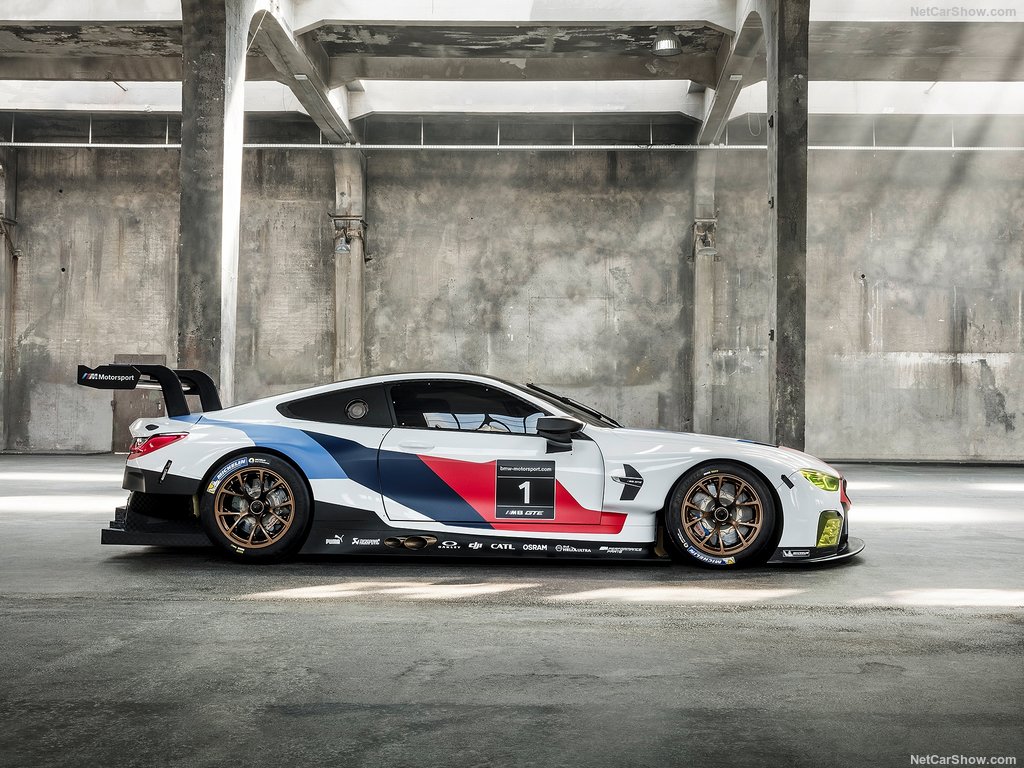 Again, similar design layout for rear lights is seen on the upcoming X4 replacement and X7 concept, once again pushing us to put our hard earned money betting that those are the ones intended for dealer’s lots. Now, stop staring at the hood, bumper, and mirrors as those are shaped by air and as much as childish as you could be, you are aware that that humongous carbon-fiber wing and that “escaped from horror movie” rear diffuser are certainly not happening for the 8 Series that you could actually buy.

If you wonder why we skipped the story about interior and jumped to the specs, we dare you to peek inside in any of the racer’s cabin. If you already did that before, then you know that there is basically nothing to be seen and surely none of that will ever travel to the future regular model. Now the engine. It is twin-turbo 4.0-liter V8 with around 500 hp, exact number depends on particular race that is involved into, and it paired with the six-speed sequential transmission. What does tell tells us about future 8 Series? Exactly nothing.

Mentioned displacement is caused by FIA regulations and it is derived from twin-turbo 4.4-liter V8 that tough, road going Beemers use and that will use future 8 Series. Also, stated horsepower figure is also suffocated by rules, while for the regular car we should expect north of 600 figure, among others, as new M5 and M670i touched that boundary. At the end, the racing shifter is also not happening, because ZF’s 8-speed automatic better suits GT intentions, we would say. So, despite 2018 BMW M8 GTE Racecar is what its name says it is, it managed to teach us something about the future, and the one on which you could actually lay your hands onto.