The 3rd generation of the Equinox has been released back at the end of 2016 and to everyone’s surprise, it turned up to be an excellent car. It looks better than its predecessor, it offers considerably more kit for the price and it drives like a far more expensive vehicle. However, only recently GM also released the 2018 Chevrolet Equinox Diesel. Just like its name suggests, this car features the 3rd engine option that was meant to be released with the car. It also happens to be one of the more efficient vehicles on the market but more on that later.

So, what changes does it have over the other models? Being a diesel, this version of the Equinox is also slightly heavier than the gas-powered cars. On top of that, it can tow quite a bit less than the other two engines as well. Considering this is a diesel, this comes like a huge surprise mainly because the car is more than powerful enough. GM rated the diesel Equinox for just 1,500 pounds which is far less than the 3,500 pounds of the gas-powered car. This low tow-rating apparently comes from the diesel engine’s need of cooling. 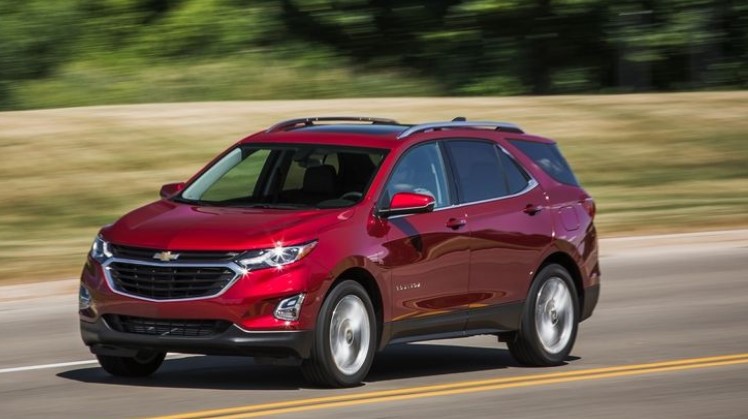 While this is possibly the case, we think the problem is likely in its gearbox which can’t really handle the extra stress provided by the diesel engine. Luckily though, the car more than makes up for all of that with its fuel consumption and great driving characteristics. On top of that, the diesel is already available for sale. Starting at little over $31,000, it is the most expensive version of the Equinox. Even so, the 2018 Chevrolet Equinox diesel is more than worth it in the fuel savings alone while some people will simply love the massive range of the diesel.

Over the regular models, the diesel Equinox is basically identical to them. In the front it boasts the same Chevrolet grille as the other models and the same swept-back headlights. The car comes as standard with 18 inch rims wrapped in all-season tires and it does get its own unique rims. For an untrained eye, the only real difference between the diesel and the other versions is the badge. 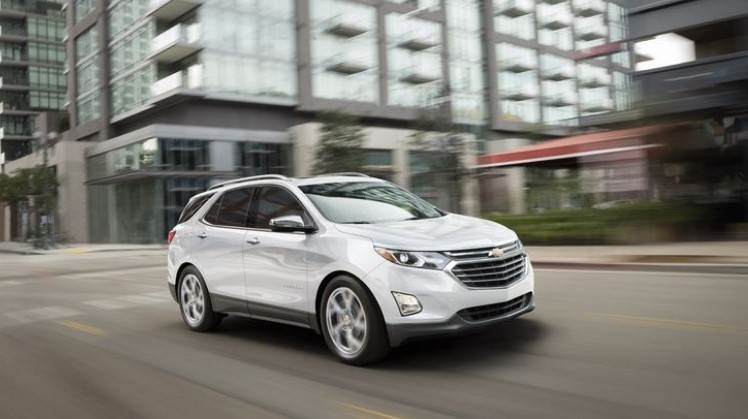 It features a blue-background “TD” badge which hasn’t been used on a car in a while. The interior is just as similar to the regular model as the exterior. There is more than enough space here for up to 5 adults and the materials used inside are actually above the average of its class which is unusual. The dashboard is clearly laid out and the seats are more than just comfortable. 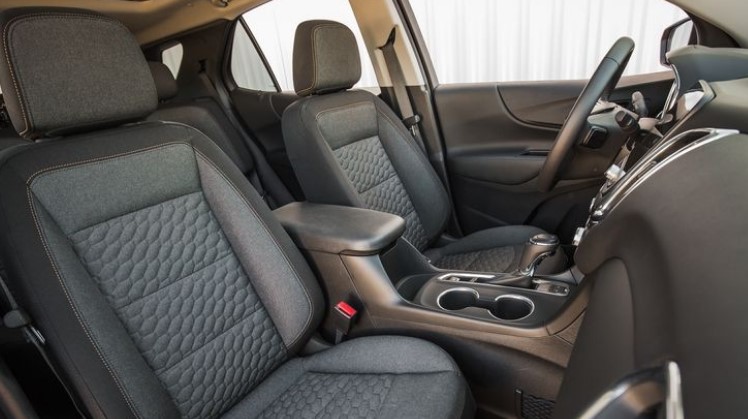 The 2018 Chevrolet Equinox diesel features a 1.6 liter turbocharged inline-four diesel engine which is good for up to 137 horsepower and 240 lb-ft of torque. Even though this isn’t all that impressive, it is more than enough to give the car an adequate performance. The car will hit 60 MPH in around 10.5 seconds which makes it one of the slower vehicles on the road. However, the engine will return as much as 39 MPG on the highway and around 28 MPG in the city which is far better than its gasoline-powered rivals. 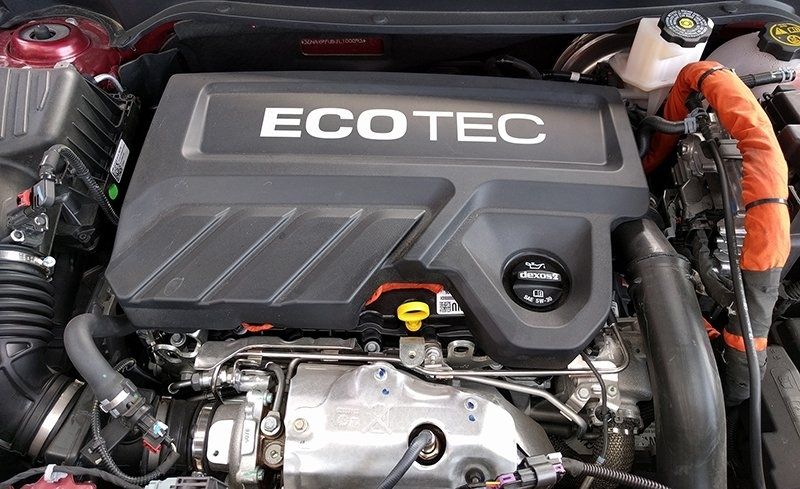 The engine is mated to a 6 speed automatic and either the front or all four wheels. Unfortunately, the 6 speed automatic is the drawback in this setup. The 9 speed gearbox used on the Cruze with the same engine is a far better choice. Unfortunately, the slower 6 speed is being used here which is also the reason why the car will tow as little as it does. Another drawback for many is the Stop/Start system which can’t be turned off.