Chevrolet managed to sell 574,876 of its full-size truck last year. The year before that 600,544 people walked away with Silverado and year before that 529,755 persons did the same. So, all rosy right? Not for GM. Figures mean nothing unless you compare them with something. GM does that with Ford and that’s where it goes bad. F-Series adds around 200k on Chevy’s figures and that’s something GM just can’t swallow, so 2019 Chevrolet Silverado seems imminent.

No, we are not joking. And yes, current Silverado was introduced in 2013 or just four years ago, which is nothing in the full-size truck world. Just take look at more than a decade old Tundra or nine-year-old Ram. 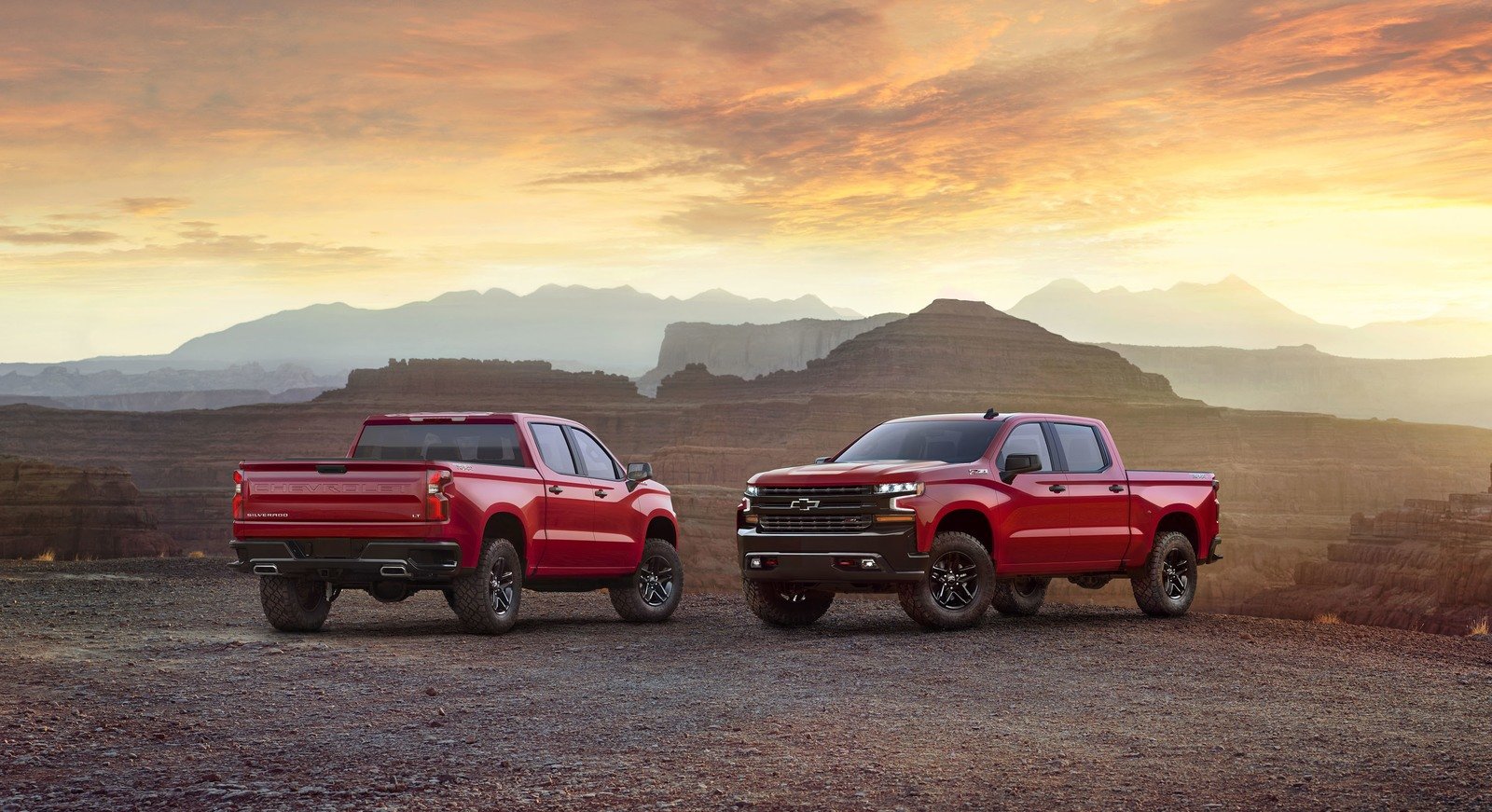 Still, what you can’t instantly see on this Chevy are a bit dated underpinnings, lack of some technology, inferior cabin to Ford’s one, nervous ride over imperfect surfaces and lack of diesel or turbochargers. So, if GM wishes to finally overthrow the sales king at least for a year it needs to address those things. And it will. 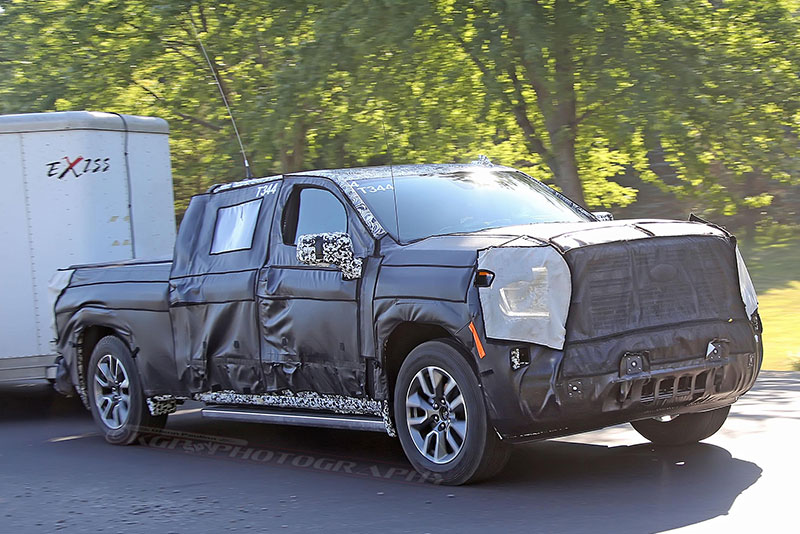 We believe that brutish, completely macho look, could only get more brutal, maybe trying to cover up some additional aluminum use over more masculine sounding steel. By looking at photos it seems that thick cladding hides bigger grille, yet we can be sure of that, as much as for those taillights which are maybe deceivingly covered as they are. Still, it seems that mirrors traveled down on the belt line from window corners, and we seem convinced at least in that one.

This doesn’t happen always, but in Silverado’s case, interior spy shots are also out there. And they depict some big changes. Good. You see, Ford’s F-150 felt proud enough to simply borrow its cabin to Expedition, while Silverado hasn’t with Tahoe. 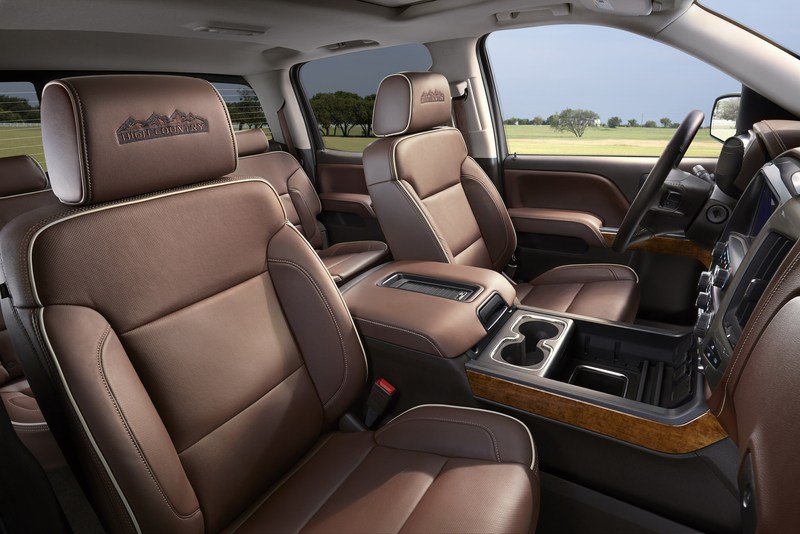 That tells everything. Fortunately, the available photos reveal good stuff coming our way, as rather simply designed, old-school flattened dash, makes way for something more contemporary. Better visually complex interior with protruding center console, nicer materials, and the larger touch screen is guaranteed. Rest is to be seen.

At this moment Silverado has two adjectives that apply to all engine options. That would be petrol and naturally aspirated one. Heavy Duty trucks lean on diesel tremendous torque figures for years and nobody argued with their fuel economy, while the same trend managed to find its way here recently. Ram has it and now Ford also. And Chevy will. The test mule was pictured while filling up with “smelly” fuel, proving that soon all “bow-tie” trucks, no matter size, will be capable of moving without plugs.

Silverado could use 2.7-liter turbo-diesel L4 from Colorado or it could use turbocharged 6.6-liter V-8 from HD model. Or it could come up with the brand new mill. Petrol V8s, 5.3 and 6.2-liter one are probably destined to carry over, with some power boost for sure. We would say the same for smallest 4.3-liter V6, which could be joined by another base offer- turbocharged L4. The novelty would be intended for those fuel efficiency minded as it seems they infiltrated all corners of the automotive industry. Finally, we see six-speed automatic gone, 8-speed following through, while 10-speed one added to the mix.

2019 Chevrolet Silverado might even break the cover at the upcoming Detroit Auto Show in January next year. Whole this ordeal of bringing a replacement for the current model before its usual expiration date is directed toward nothing but Ford, so we wouldn’t predict any price changes here. If it turns out that we are good seers, new Silverado could be yours for $29k to nearly double that if you go crazy with option’s list.