When British decided to slowly turn their “big go anywhere box” Range Rover into the luxury palace, move turned out to be a wise one. Posh turned out to be Range’s middle name and soon by natural way of evolution, new “range” began to separate itself from mother label as the one gifted with higher opulence. Today, Range Rover moniker follows Evoque and Velar, but first to broaden the new line was Sport model. Current (second) generation of this mid-size luxury SUV was introduced in 2013 and it is evidently time for some nip and tuck, along with novelties on the powertrain front. So, 2018 Range Rover Sport P400e down below.

P400e, in this case, stand for PHEV, the first one for this British marque. They had regular hybrid before which utilized less popular setup of mixing diesel engine (3.0-liter V6) with one electric motor, and it was available for Range Rover and also Sport model. 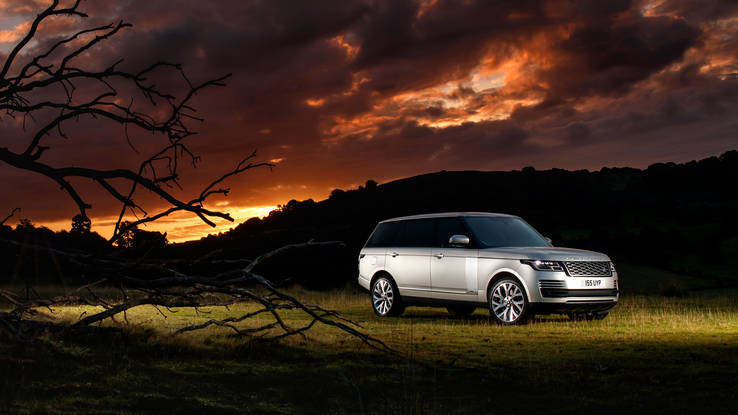 So, Sport is now the first plug-in hybrid for the brand, directly aiming at Mercedes GLE 550e, BMW X5 xDrive40e, Audi Q7 e-tron, Porsche Cayenne S E-Hybrid and Volvo XC90 T8. It would be easier if we said poised against many, but it’s already written, so…

We are sure that you are very keen about the specs and here they are. This new version of Sport mix Ingenium turbocharged 2.0-liter L4 in its beefiest state of 296 hp with again one electric motor boosting 114 hp, placed inside 8-speed automatic casing, which in total gives 398 hp and 472 lb-ft of twist. Let’s make clear from the start, hp figure tops the one from Beemer and Audi, while rest are above, but Volvo just slightly (by 2 hp). 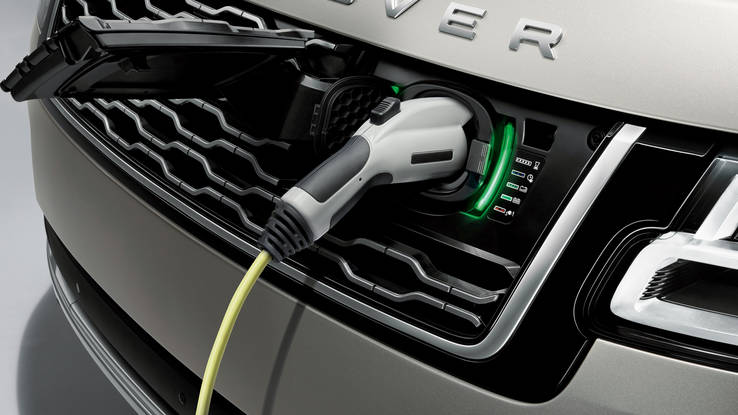 Brits claim 6.3 seconds to 60 mph, which is decent compared to rivals, but Merc really stands out with 5.2 seconds, primarily thanks to available 436 hp. 13.1-kWh lithium-ion battery pack allows 31 miles of pure electric drive, up to speeds of 85 mph, which is only matched by Q7’s 34 miles, while all other are below 20 miles of range, some much below (Cayenne 14 miles).

We mentioned that Sport hasn’t arrived just with the new powertrain, but also we have a slew of mid-life changes on hands. If the introduction of also mid-size, but smaller Velar created a rush in you of getting one over wrinkled Sport, prepare to evaluate things again from the ground. Headlights and grille are just tweaked enough to make it less blushed next to highly neoteric sibling, and front bumper became angrier. The tail lights layout is also new along with rear bumper all Botoxed just enough to appear fresh. 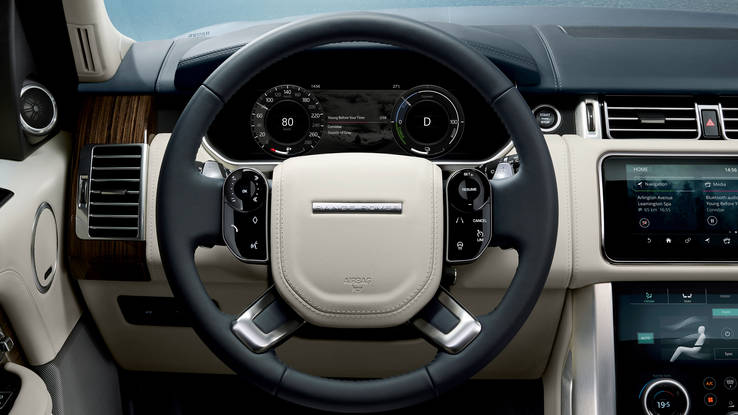 But inside is where we have true “Velaresque”. Sport gain Touch Pro Duo infotainment setup, that “Duo” signifies the use of screens and touch-sensitive surfaces for console HVAC and other controls, just as you saw in Velar. Also, we have revised instrument cluster with a 12-inch screen, 10-inch head-up display, and “same-inch” rear entertainment system which concludes extensive digitization of the cabin. Refresh also brought activity key that we saw with Discovery and Jag’s F-Pace. Finally, you can molest infotainment system in Beemer by waving your hands (Gesture Control), while in this Range Rover you can do that kind of ordeal with the sun shades.

2018 Range Rover Sport P400e will arrive at the beginning of next year to dealerships, while the price is still unknown. Still, giving the pricing of the rivals expect it to dwell in the area around or north of $70k. Hybrid or not, with this facelift Sport remains the first choice when fashion statement is the one that you intend to manifest. You can find better handling rivals or easily those with better assembled interior panels, but it seems that its flamboyance can’t be shaken by anything, including poor reliability, as it is only endangered by blood-related Velar. And it intends to fight that one by getting closer to him.