Believe it or not, this rather ubiquitous Toyota’s product has quite a heritage. It is already in the fourth generation and its lineage dates back all the way to 1994. In fact, it was the first compact crossover in the world, envisioning the strategy that whole automotive world firmly embraced a decade later. Ok, all that glorious past is a nice thing, but how 2018 Toyota RAV4 stacks today? US’s annual sales numbers answer- “pretty good”! With huge figure’s growth from 2011 onwards, it occupies today a small niche of compact SUVs pushing above 300k units yearly, also populated by CR-V and Rogue. Is chart’s success justified? Let’s see.

The current generation was revealed in 2012 and we are not so far from the replacement. Still, boldness awaken in Toyota’s designers with this generation, after uninspiringly styled previous one, helps in covering the wrinkles. 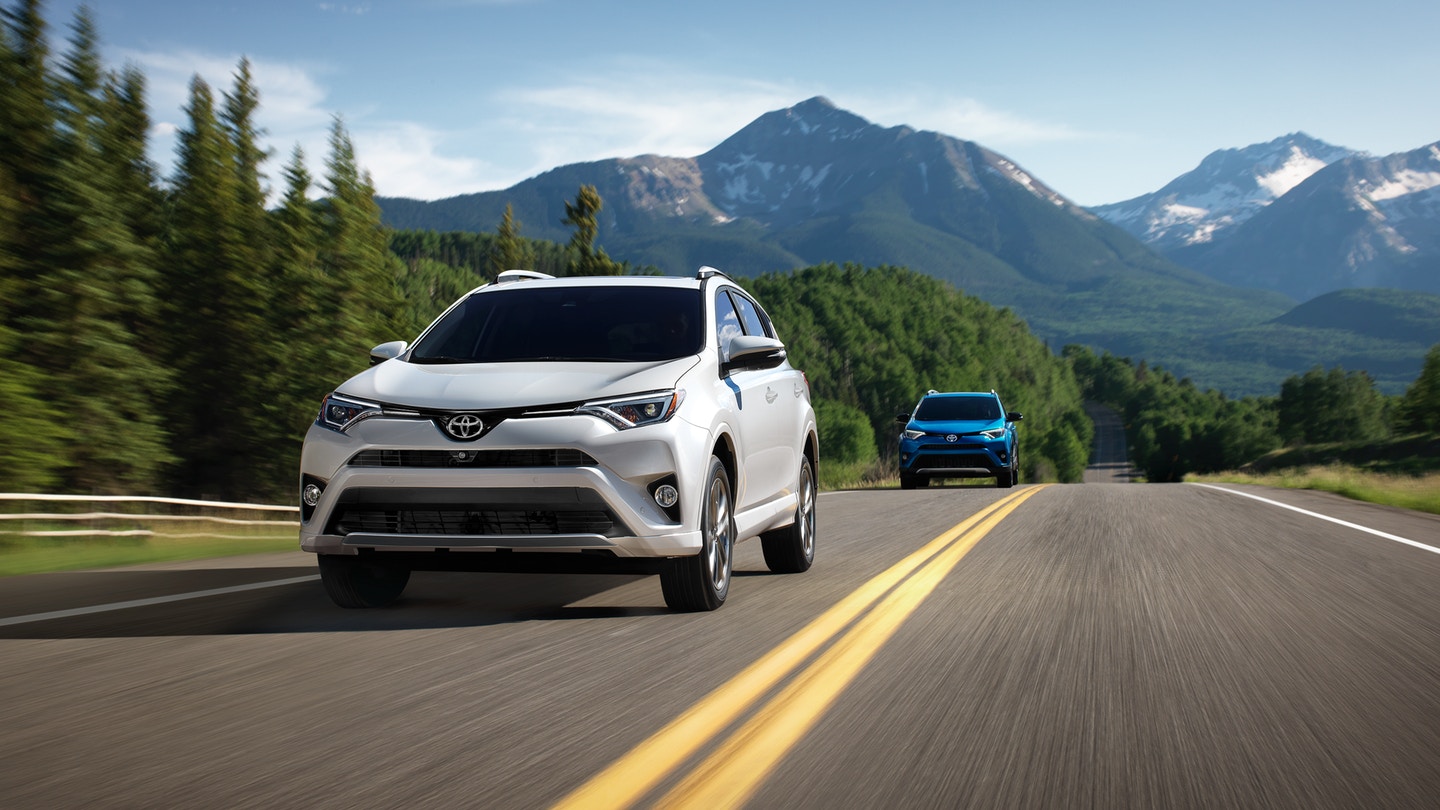 We should also give our thanks to 2016 model year facelift, adorning unusual shape with funky lights front and rear and evidently more stylish front bumper. So, despite its age, RAV4 is distinctive to enough to attract gaze. Yet, you can find prettier specimens in the segment, but decent stuff about it doesn’t end with the exterior styling.

Above written subtitle summons the interior happenings. Design of the cabin is interesting, yet it could be hardly characterized as alluring. In some areas used materials are pleasing, in some, mostly lower ones, are definitely not. Build quality is decent, but far from remarkable one. And as every other Toyota, no Apple CarPlay or Android Auto comes with either 6.1 or 7-inch infotainment screen. 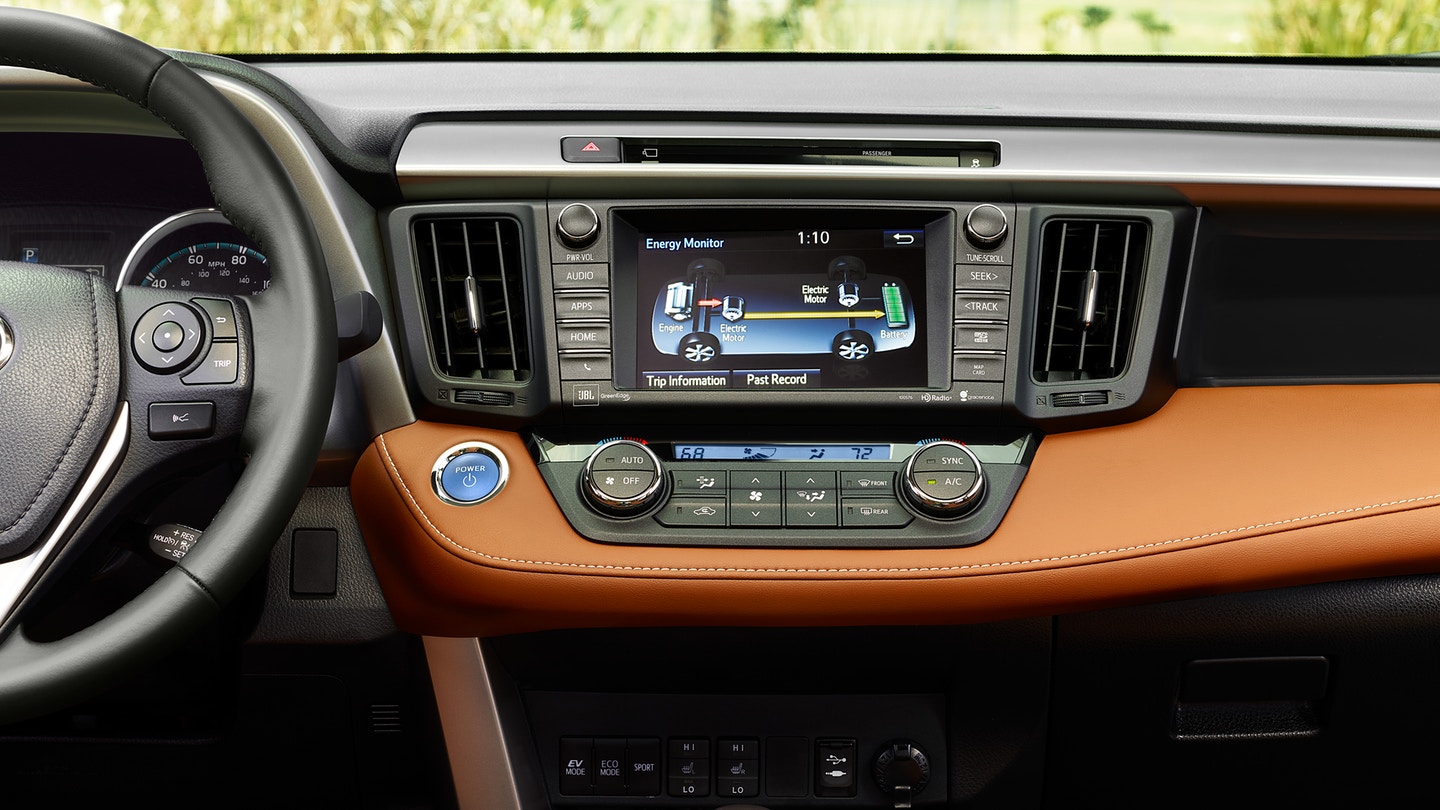 Now that we spilled out all negatives, let’s give it some credit that it deserves. RAV’s cabin is one of the roomiest and most comfortable ones in the class. The boot is huge with 38 or 73 cu ft offered and rear seat area is incredibly spacious with seats capable or reclining and folding flat. For the end, amount of sound insulation must be substantial as ride proves more peaceful than in many rivals.

The offer of one petrol engine achieving average figures is fine, but the offer of the hybrid model is superb and only matched by Rogue in the segment. As said petrol powered mill is acceptable, producing 176 hp and 172 lb-ft of torque from 2.5-liter L4 setup, taking 8.4 seconds to 60 mph and returning 22/29 mpg figures (city/highway). That puts it into the lower middle-ish pack in the class, but available hybrid option enlightens the situation, at least from one aspect. Its Atkinson-cycle capable 2.5-liter L4, paired with two AC motors, comes with a total output of 194 hp and rushes RAV4 to 60 mph in 8.3 seconds, which is still nothing special, but 34 mpg in the city definitely is ( the highway is at 31 mpg). Still, hybrid or not, this Toyota remains blunt to drive with numb steering, easily reachable understeer, and unwilling brakes. For harshening driving pleasure blow, note that overly soft suspension regain back some merits when confronted with imperfect surfaces.

There is something new with 2018 Toyota RAV4 which “seems” to wish to satisfy some adventurous appetites in this small crossover segment. But, perhaps nobody should have serious off-road desires in these echelons by our thoughts, which is why we emphasized word seem with quotation marks. 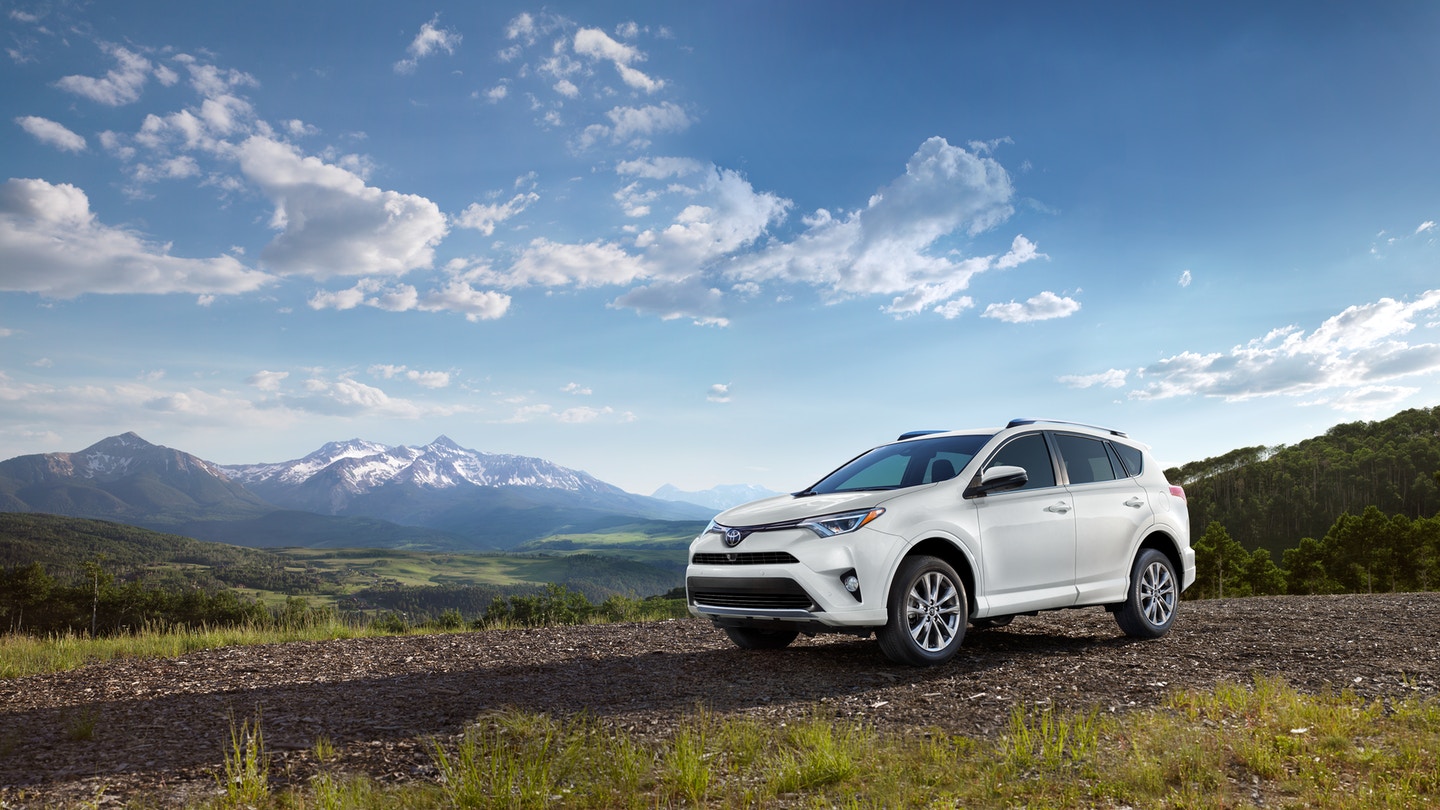 Japanese share the same state of mind and new Adventure model is rather content enough just with superficiality depicted in some cool makeup. You will encounter lots of blackness for the lights, hood stripe, mirrors, and alloys, along with extra plastic cladding and skid plates. Still, raised ground clearance is theoretically more usable off-road and Tow Prep package when coupled with AWD double the previous tow ratings to 3500 pounds, which tops the class right after Cherokee. 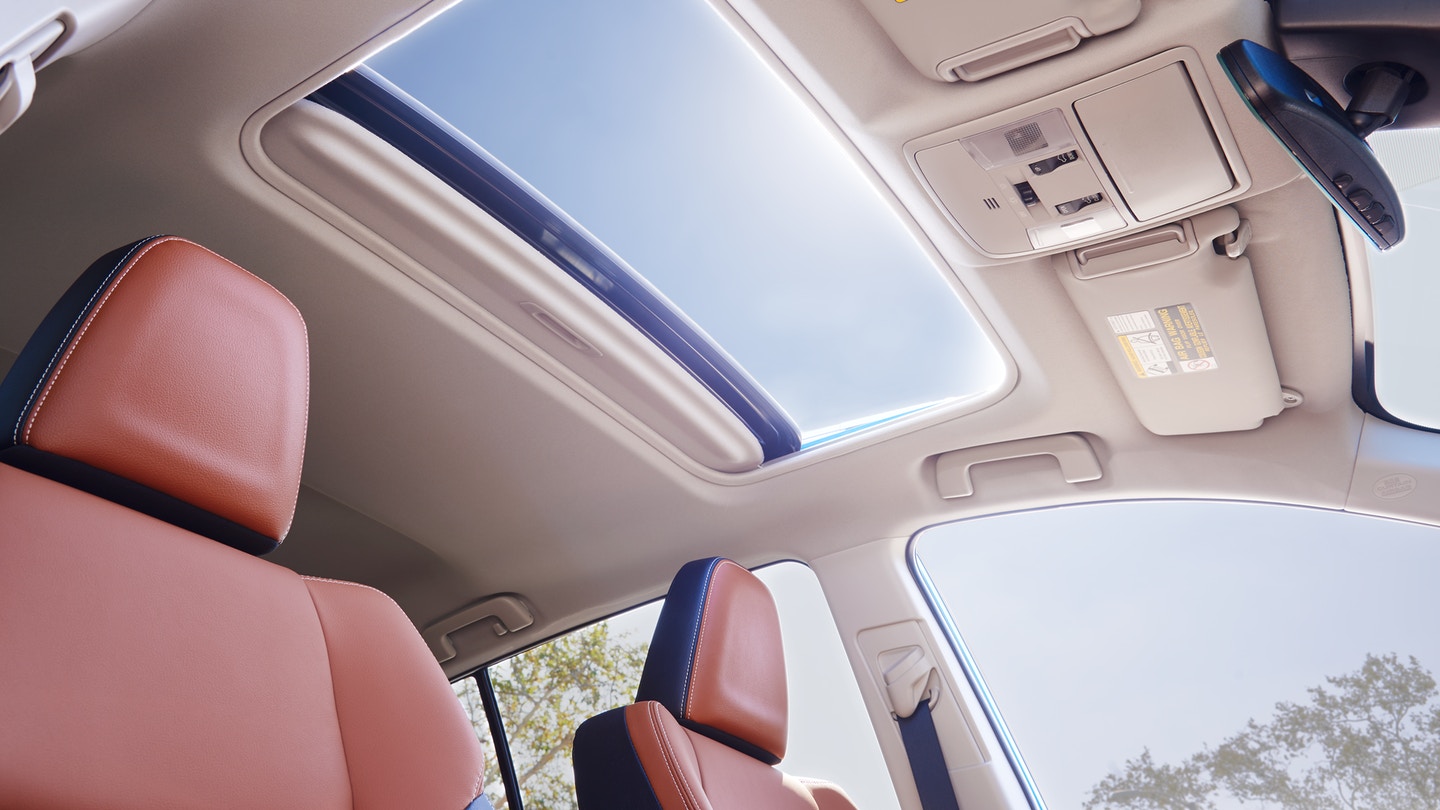 Summing up everything, choosing RAV 4 over competitors is not an “adventure” as it comes with plenty of value capable of masking not so small number of shortcomings. And for many, getting a bunch of safety gizmos, in latest brand’s manner at no cost within $25k starting tag is plenty enough.