Lincoln released the ongoing MKC back in 2014 and they didn’t really change much about it since. However, they released an update a short while ago with the new 2019 Lincoln MKC. The updated models features a slightly different design, some changes under the skin as well as a few upgrades inside the cabin. The end result is a slightly more luxurious vehicle which offers better value for money than its predecessor. Unfortunately, the car remains identical at its core to its predecessor. While this is not such a huge problem, the car is based on a platform that is more than a decade old at this point. This means its NVH levels as well as the structural rigidity aren’t as high as those of its rivals which shows. The car leans quite a bit through corners and it doesn’t feel as good to drive as other compact luxury crossovers.

There have been rumors a while ago about an all new model but it looks like Lincoln decided to go with an update, likely in order to allow Ford to first release the new Escape. Even if it’s based on the aging platform, the MKC still manages to impress with the rather impressive level of comfort it has to offer. 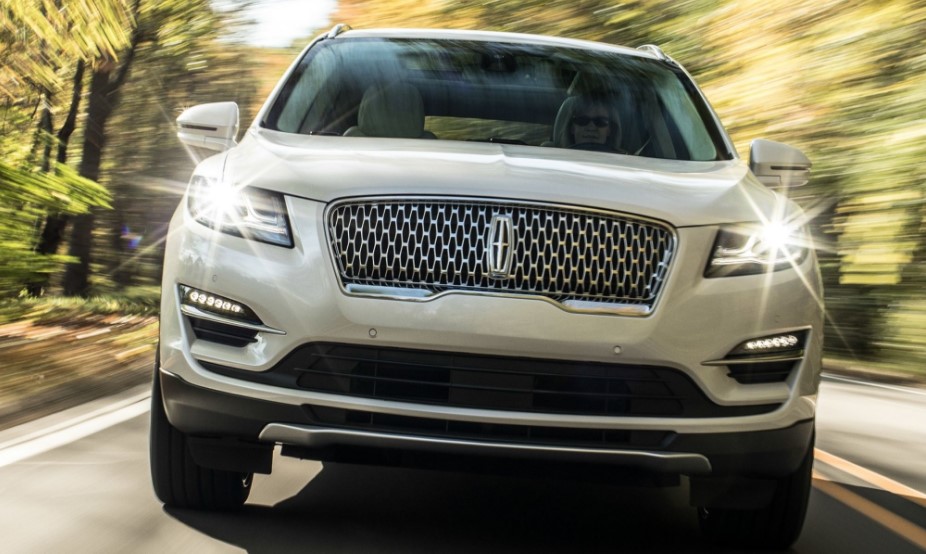 One of the largest upgrades on the new car has to be the new set of safety features. Instead of offering most things as optional extras, Lincoln finally decided to offer them even on the base model. The 2019 Lincoln MKC now comes with forward collision warning, a pedestrian detection system as well as a lane-keep assist feature. Options also include things like an adaptive cruise control system and park assist which are both surprisingly good.

The manufacturer released the new car less than a month ago. Even so, the new MKC is already available for ordering in most showrooms around the US. Even so, they will only start delivering the cars in the summer of 2018. For this model Lincoln adjusted the price, so it now starts at $34,300 which is quite a bit of money for what is, in essence, a Ford. Even so, there aren’t any real alternative at this price point that are as comfortable or as fast as the MKC.

In order to look more in line with their other cars, the new MKC also received a brand new front end. We would even go as far as saying Lincoln’s new corporate look is quite a bit better than before. For starters, the really unusual two-piece grille of its predecessor is now gone on the 2019 Lincoln MKC. 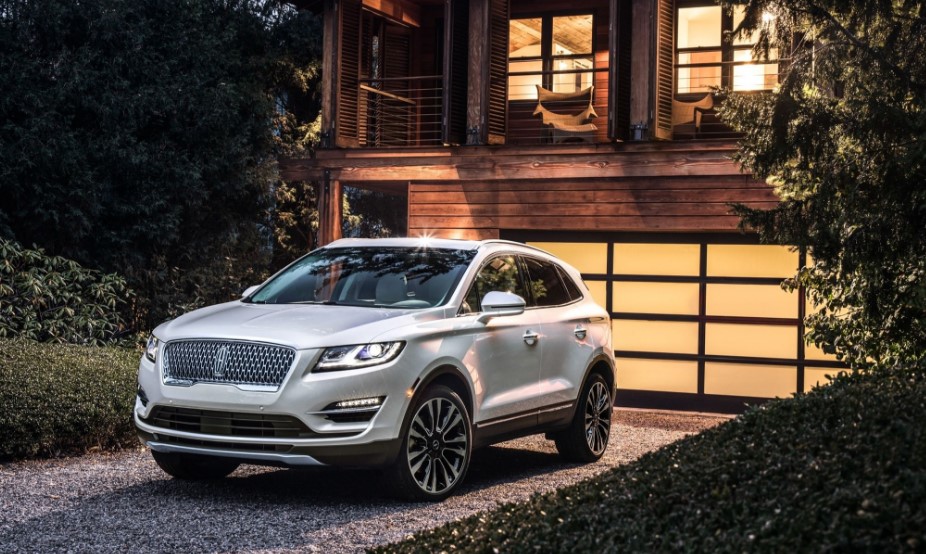 The massive single-piece grille, the new swept-back headlights as well as the new bumper all get the MKC a bit closer to the Navigator. The rear of the car didn’t receive all that many upgrades over its predecessor. The tail lights are mostly the same while the rest of it is unchanged.

As expected, the cabin of the 2019 Lincoln MKC carried over unchanged. The car features the same design here with the same Ford-like layout. While this is not really a problem with the base models, it may become an issue with the higher end versions which cost quite a bit more. 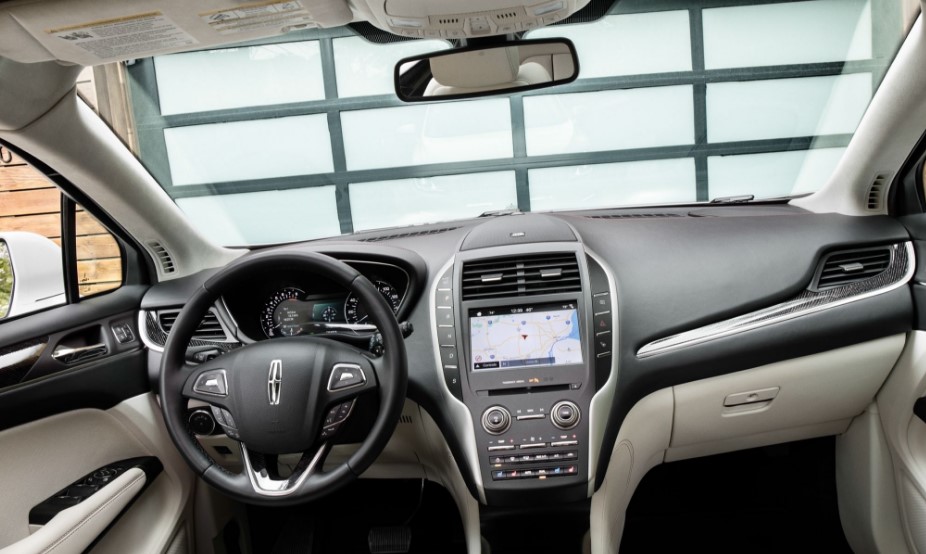 The materials are still above the average while the driving position is still great. However, we would love to see a new infotainment system in the future as the Sync3 is definitely slower than competing devices.

There are still just two engine choices with the new 2019 MKC. The base model gets a 2.0 liter turbo-four which is good for 245 horsepower and little over 270 lb-ft of torque. The higher end versions of the car get a 2.3 liter EcoBoost which can put out a rather impressive 285 horsepower and 310 lb-ft of torque. Both engines can be had with either front or all wheel drive and both of them come equipped as standard with a 6 speed automatic gearbox. Unfortunately this is not exactly the fastest on the market but it is quite smooth. We did hope Ford will decide to use their new 9 speed automatic in this application. However, it looks like the aging platform of the MKC isn’t really suited for the new transmission.