It has been a decade since the Japanese have revealed their precious marvel Nissan GT-R. Supercar world simply turned upside down as $70k car post Nurnberring lap time in 2008 which stuff like 458 Italia, MP4-12C, let alone 911 Turbo S could manage to surpass in several upcoming years. Same lap numerals also bested those posted before by things like Carrera GT, Koenigsegg CCX or Zonda F. And those are hypercars, you know… So, what has time did to GT-R’s glory?

When GT-R arrived (losing Skyline part of denomination) it was wild and ferocious as it can get. Interior noise could make your ears bleed, acceleration, braking, and lateral g proved damaging to your internal organs, a suspension was firm enough to rearrange your spine bones, and if you were still alive after all that, interior heat could knock you unconscious on a summer day. It was nicknamed Godzilla for a reason… 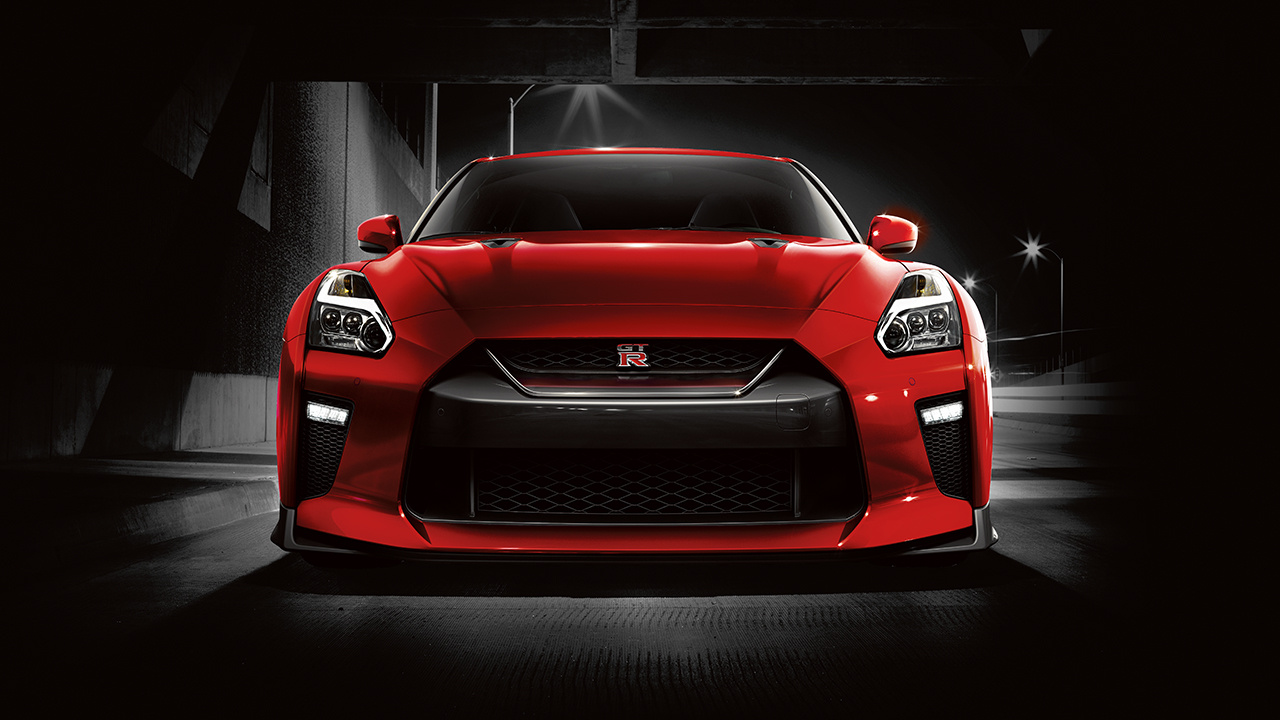 We said it “was” the beast if you haven’t noticed, as Japanese set themselves of taming this wild creature over all these years. Nissan found a word “sound insulation” in the dictionary and decide to fill GT-R with some so your ears could remain healthy, the suspension was softened so your spine lived through that back road, the whole interior became more friendly in visual and every other sense and climate control decided to eventually blow some cold air. Current GT-R is nowhere rough, savage or cruel, but also not as sharp and grippy, as it was in its younger days, diluting that charm that pushed it into the stardom… 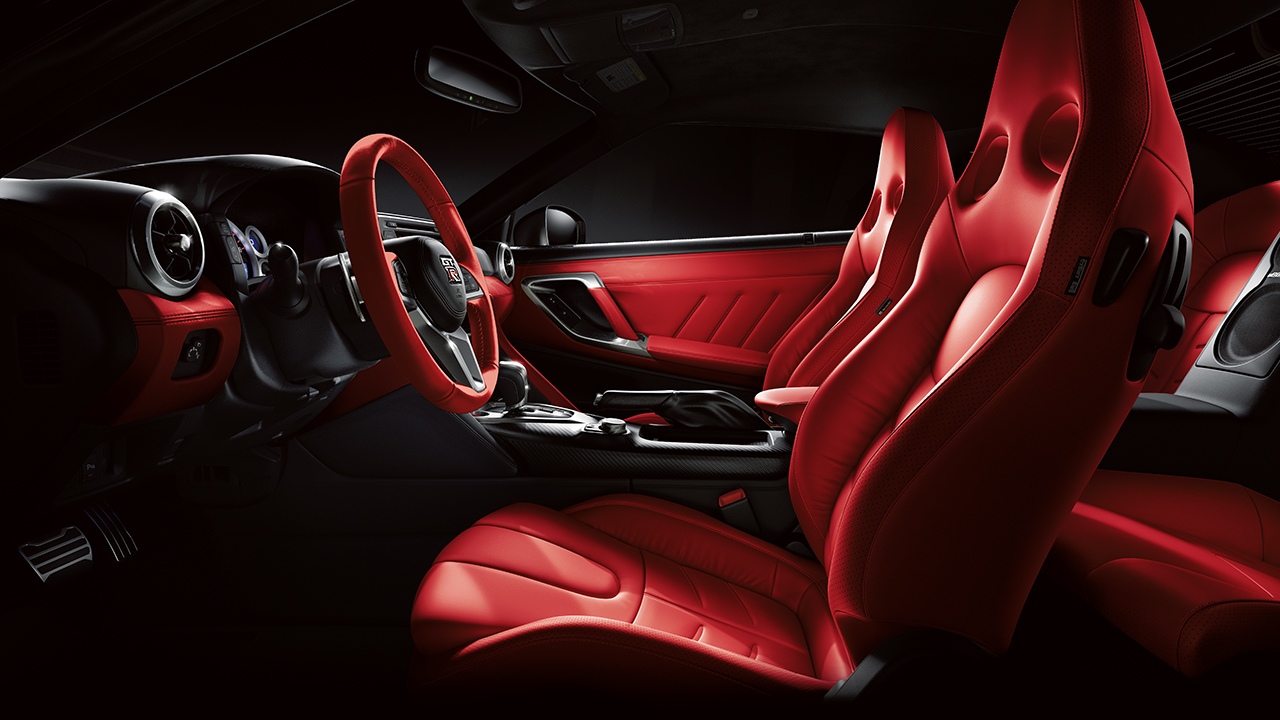 Sure, it is easier to live with on daily basis, but this seems as the case of the rescued fighting dog that was relearned not to bite off your arm. It doesn’t fight anymore, but it will never morph into a couch potato, remaining stuck in the blunt middle forever… And did we mentioned pricing strategy? It started from $70k a decade ago and somehow it went to $112k in these days. And don’t you dare mention anything about inflation as this is not Germany in the 1920’s.

Since we are on the subject of price, it seems that Japanese acknowledged a mistake at least there. Sure if you cash out outrageous $177k for Nismo you could try to replicate that immensely powerful lap time set at Nurburgring, but with the regular version, you might as well feel endangered by significantly cheaper Corvette Z06 with Z07 package or even with pure bargain Camaro ZL1 1LE. So, besides $130k Track Edition and previously entry-level $112k Premium model, for 2018 Nissan introduces new base model dubbed Pure and positioned at $100k. 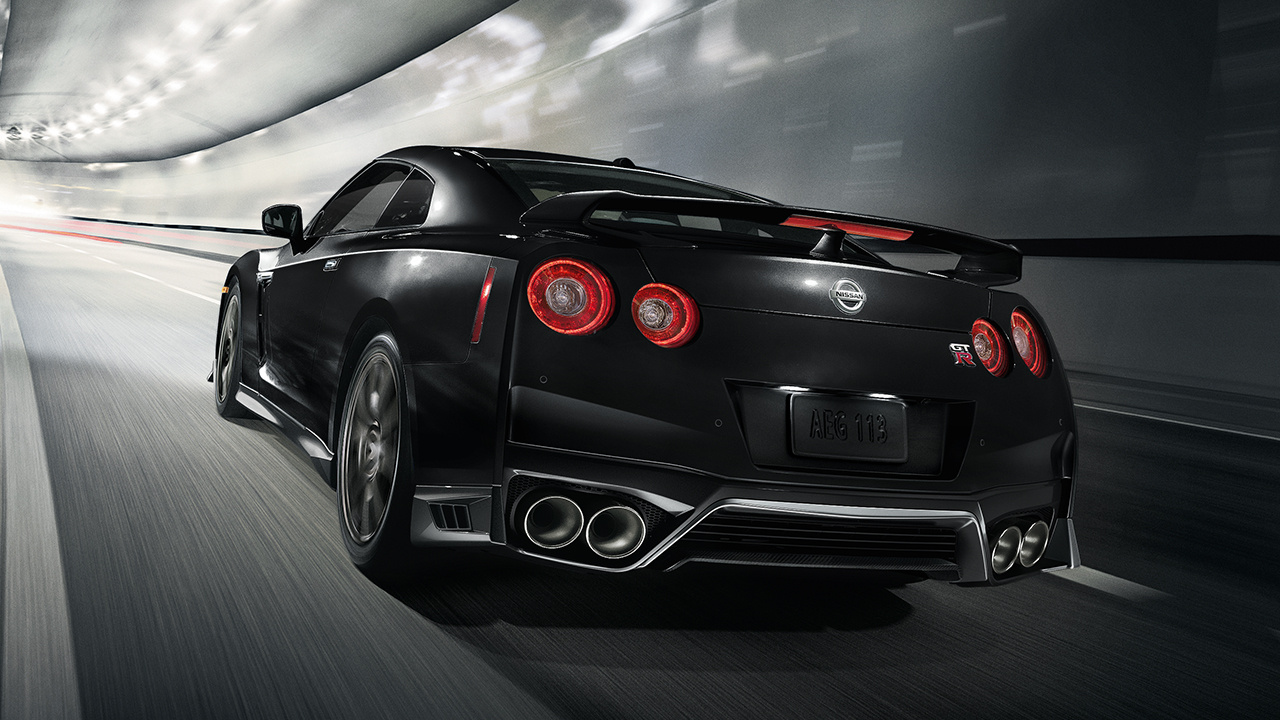 That sounds better but definitely not good as it used to be, and it comes with a “price”. No pretty sound from Bose audio system, more exhaust sound without active noise cancellation and lack of Titanium exhaust system. Well, fine… For 2018 GT-R’s 8-inch infotainment gets Apple CarPlay, but we don’t know if anybody cares about that here… Anyway, fact that this new base Nissan now starts below AMG GT or Carrera 4S model sounds more pleasing, but before you rush to get yourself one, do remember that new bargain lap time’s wonders arrived in town and we already mentioned a couple of them just above.