At this very moment, 911 lineup has no less than 22 versions. 22! If you think that’s overstretching, Porsche doesn’t agree obviously as a brand new version is at our doorsteps. And, you are now plainly wondering what the hell is 2018 Porsche 911 Carrera T… Don’t worry we will explain, but first…

In order for you to understand this (at first glance) madness, we beg you to pay closer attention. Sure, we bet that you can easily distinguish the need for existence of the coupe, cabriolet, and arguably targa models and you know that base model is norm as much as GT2 RS which comes as some kind of a monster to you, based on heard news that it stolen Nurburgring lap time record from Huracan Performante. 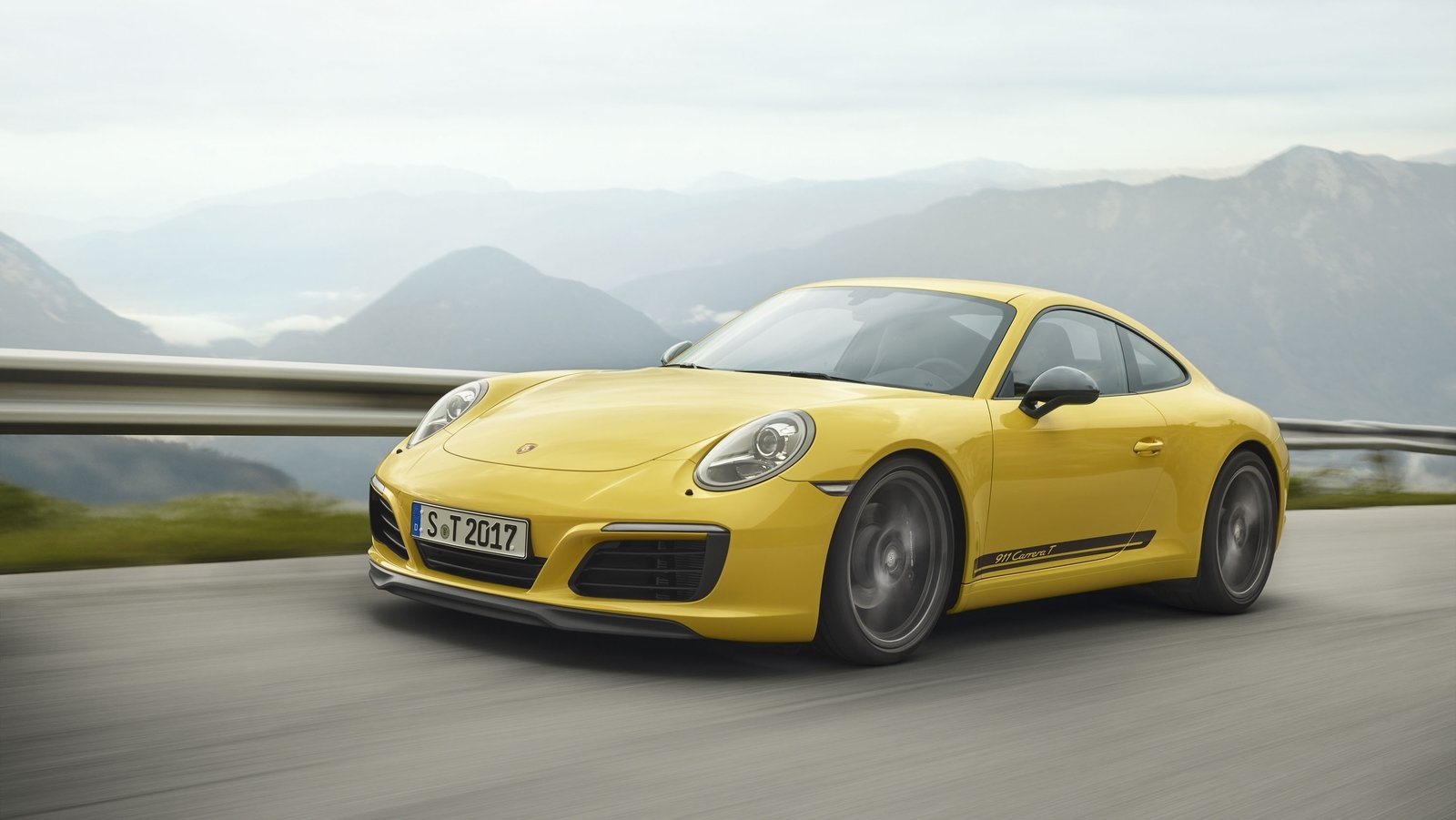 You also might appreciate the presence of 4 model bringing AWD, and you are might familiar with the fact that GT3 is a track weapon. To let you in further, S version comes as beefier base version, while Turbo and Turbo S are top horsepower numerals holders, if we omit the presence of the mentioned beast which is simply untamable for everyday life. Finally, GTS is that reasonable price deal with some unique visual treats.

Despite so many 911 iterations, they somehow all have meaning or purpose in life. Each carries enough distinctions to justify its existence and generally, vast offer simply denies the chance of you not being able to find a perfect match. So, 2018 Porsche 911 Carrera T has a place under the blue sky and a pretty nice one. 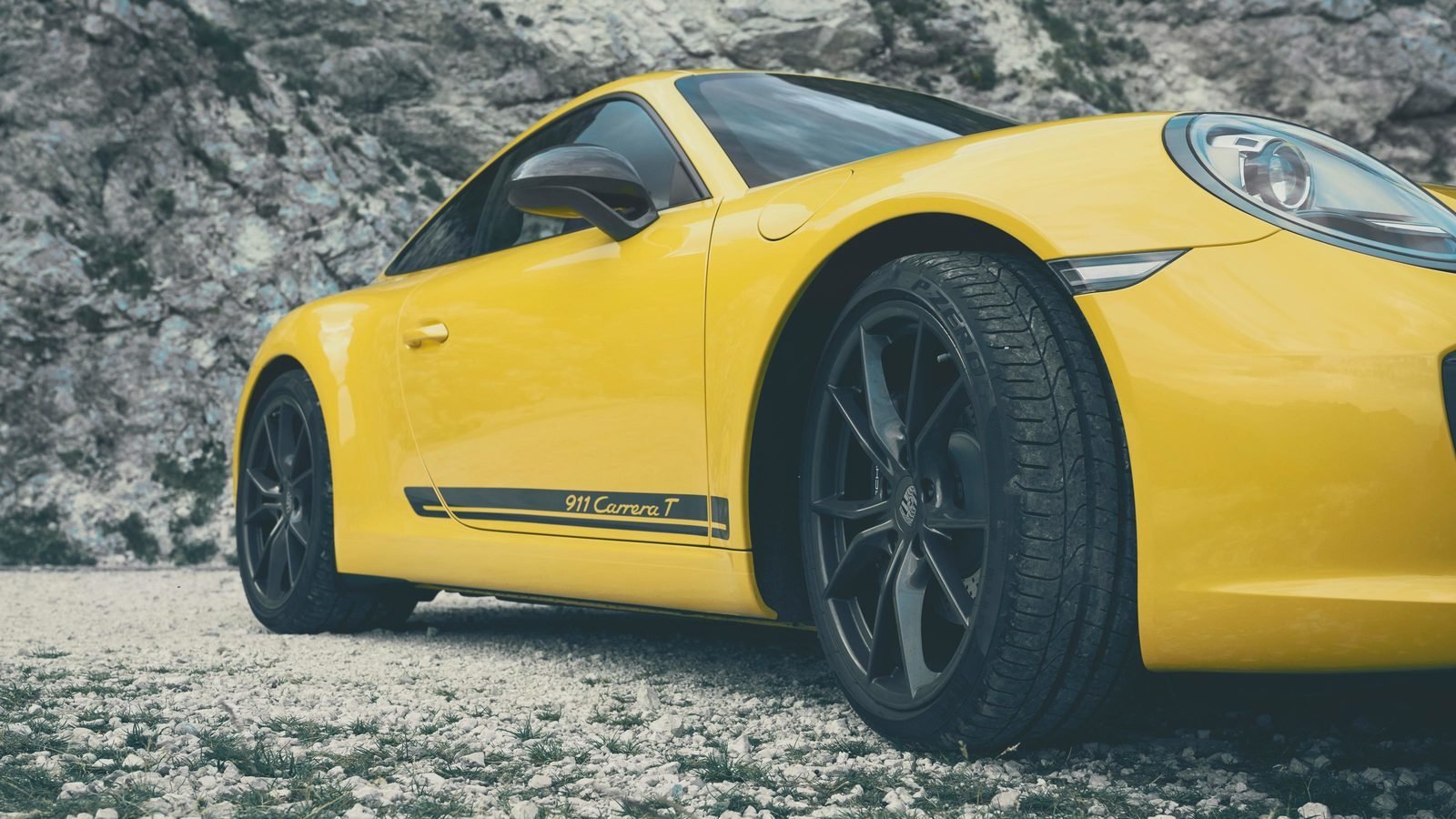 But then it gets confusing (just if you weren’t confused enough with the upper paragraph). T stands for Touring, which in the case of the GT3 model means lack of rear wing and thus a bit tamed visual nature hurting lap times, while in this case “T” brings the opposite. So, here comes another explanation in this story.

LIGHTEST CARRERA OF THEM ALL

That’s the most important fact about this thing. It weighs 3142 pounds or 11 pounds less than the base model which was the least heaviest till now. It does that by ditching door handless in favor of straps, making rear glass surfaces thinner, opting for lesser sound protection and by dismissing infotainment system leaving a gaping hole in the dash, while you can even opt for deletion of rear seats. But don’t get carried away with it, as this is not rival for GT3 version. No, Carrera T comes with twin-turbocharged 3.0-liter H8 rated at 370 horsepower and 339 lb-ft of torque, mated to a seven-speed PDK dual-clutch transmission or manual with the same number of speeds. Or everything same as base 911 has at its disposal. Still, all that weight shedding reduced 0-60 time by one-tenth in case of manual (4.3 seconds now), while with PDK figures are the same (4 seconds). You, are probably wondering what’s the point of all of this?

Ok, the meaning is not actually hidden, but it is visible to any purist. You see, in order to generate a smile on your face a car doesn’t have to produce more than 500 hp. Not at all. 370 hp is more than enough to indulge you into driving hedonism and this Carrera T responds with a lighter body, a moderately raised price over the base version, while also adding some neat extras, otherwise not available in the lowest 911 echelon. 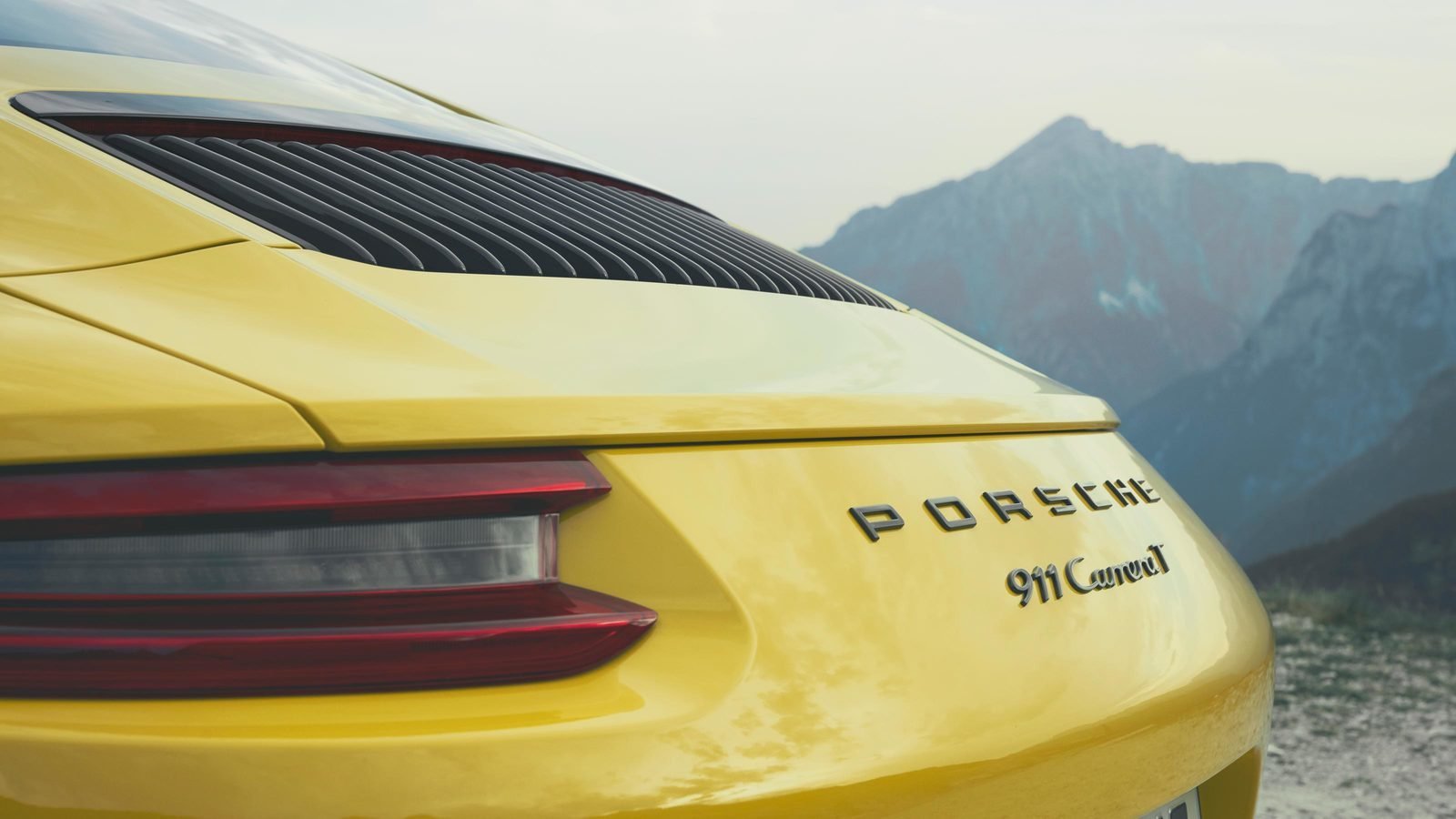 So, this version gets sport suspension lowering the overall stance by 0.4 inches, sport exhaust, locking rear diff and rear-wheel steering, although the last one comes as an option for an extra charge. It also gets some visual niceties as the different shape of double exhaust tips, unique contrast stitching on the inside if you opt for it, special seats from GT3 model and some label sticker on the outside among else.

Carrera T arrives at the US in the spring next year and if you didn’t acknowledge the purpose of its existence, that’s fine. Still, many will do, as it arrives priced at $102k, which is $11k above base version but still three grand below an S one. It comes with some options out of reach for 911 starting ground, while it also features some unique touches. That usually turns well enough in the world of Porsche’s fans.