So, Land Rover introduced another SUV. Off course, what else, as mentioned British mark deal only with elevated stuff. And that SUV is mid-size luxury Velar. So, another mid-sizer joining Range Rover Sport and Discovery, but well differentiated with outrageous levels of poshness and stylishness even for Range Rover. In short, we have Evoque happening all over again. Still, you knew that story is nowhere complete until JLR’s V8 is shoveled under the hood by SVO (Special Vehicle Operations), which leads us to 2019 Range Rover Velar SVR. 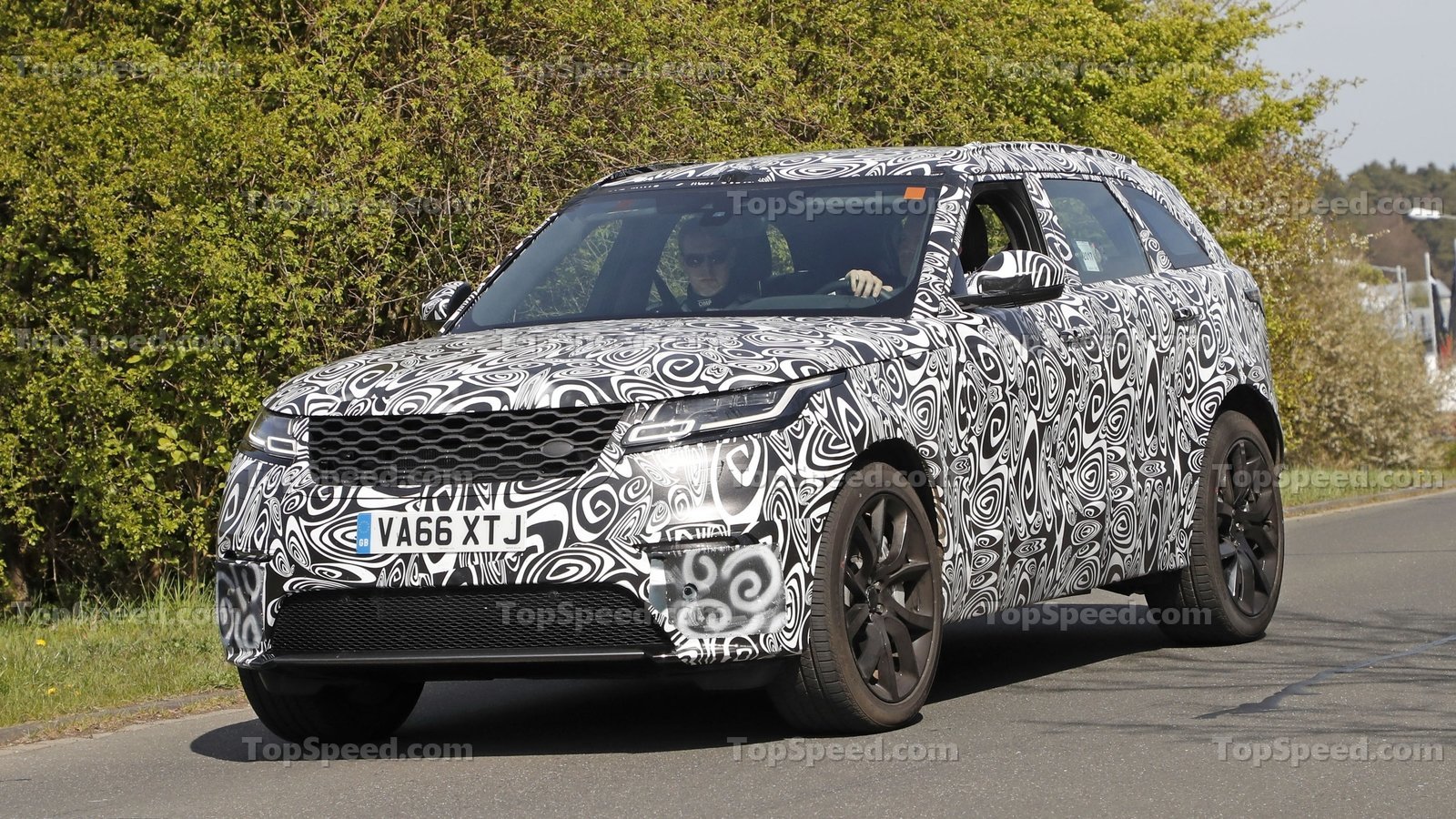 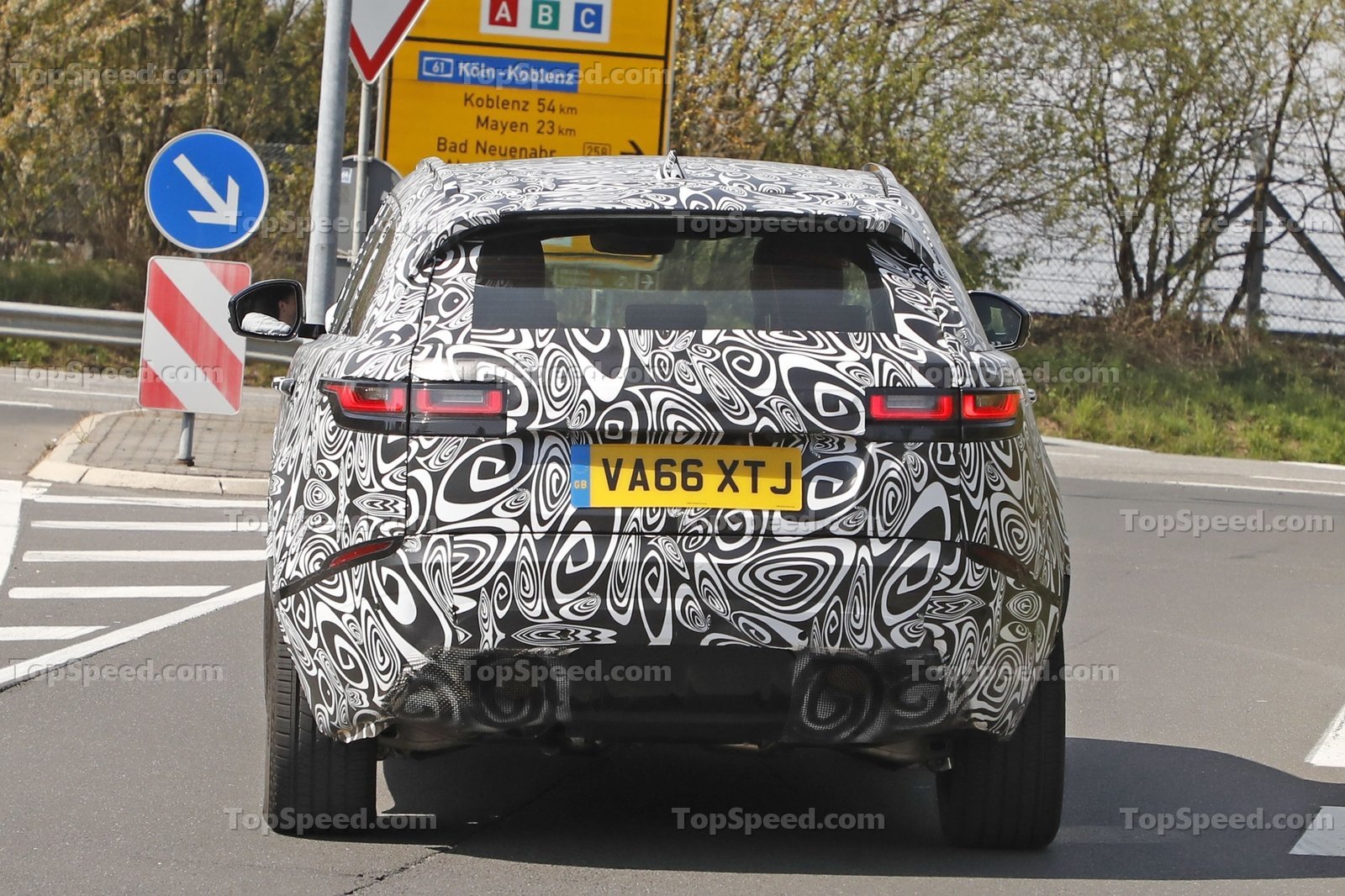 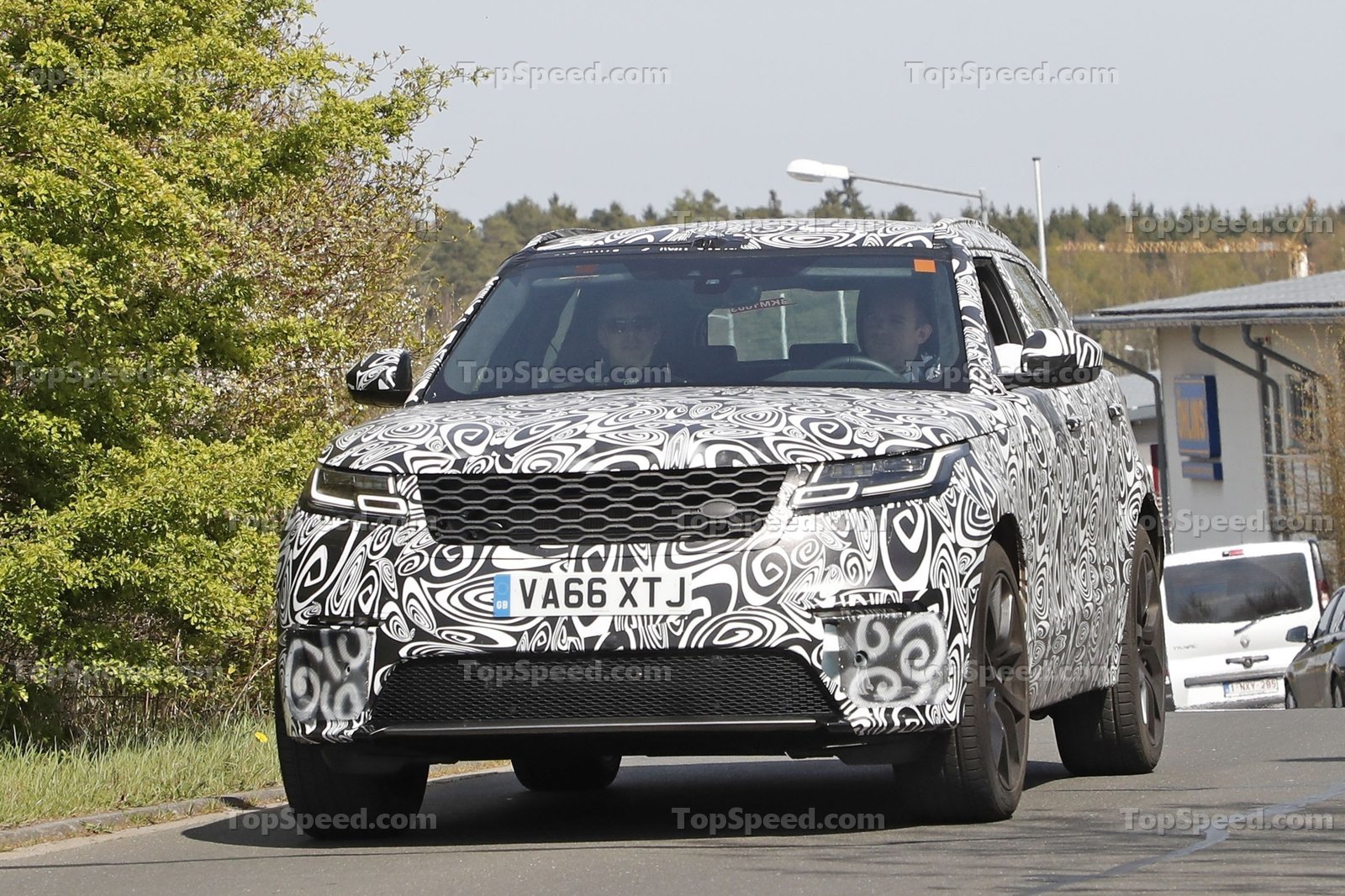 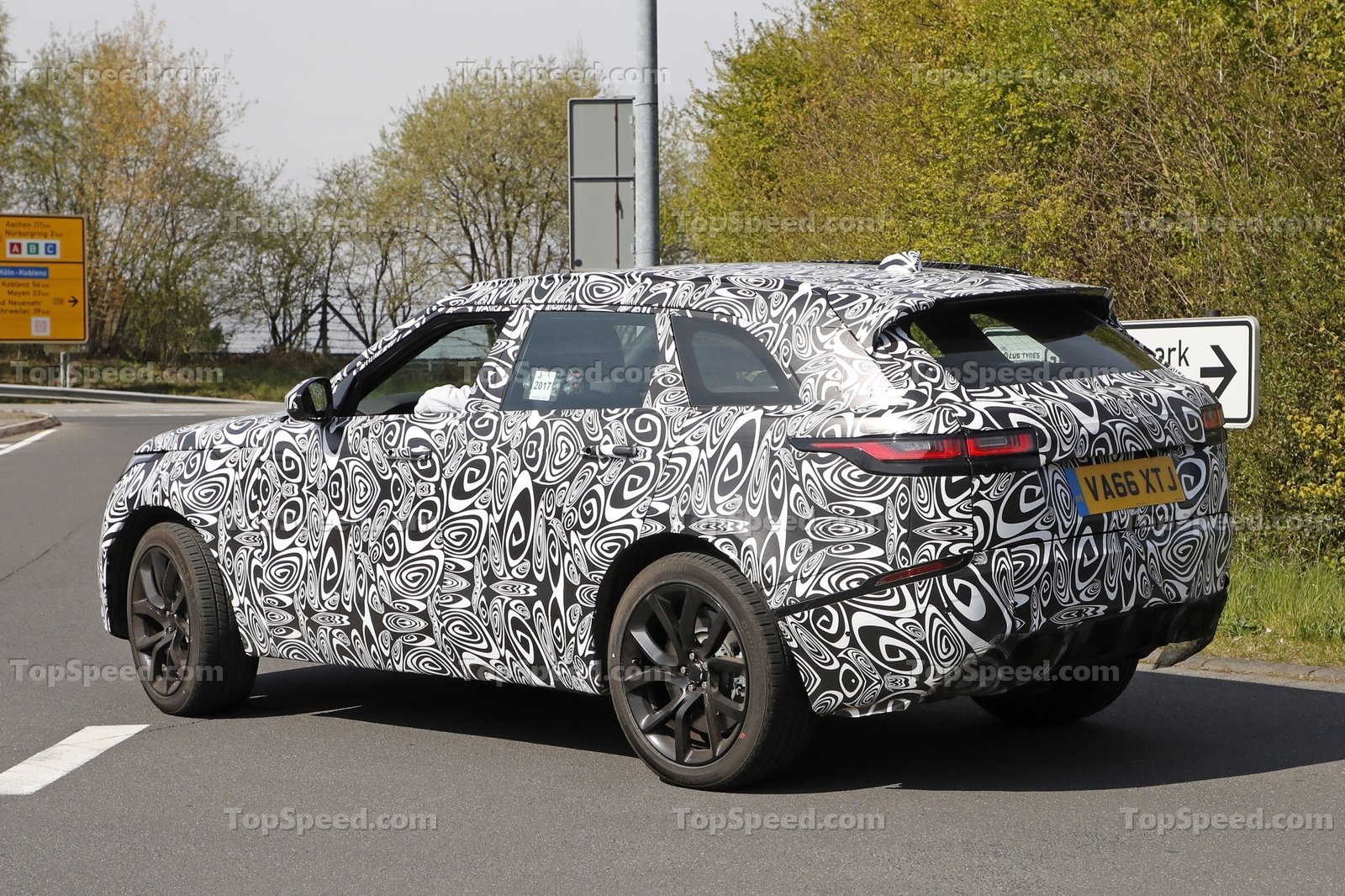 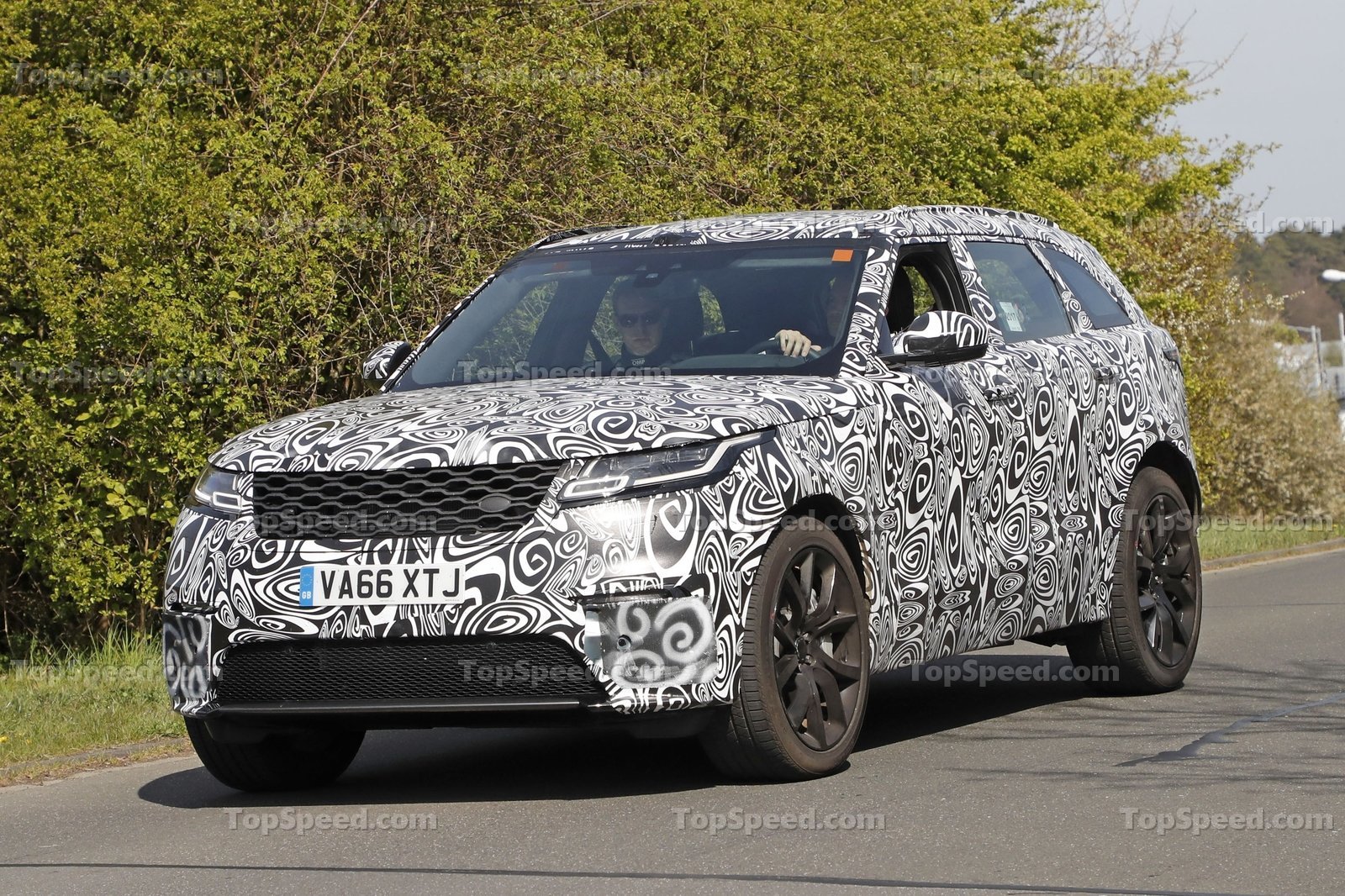 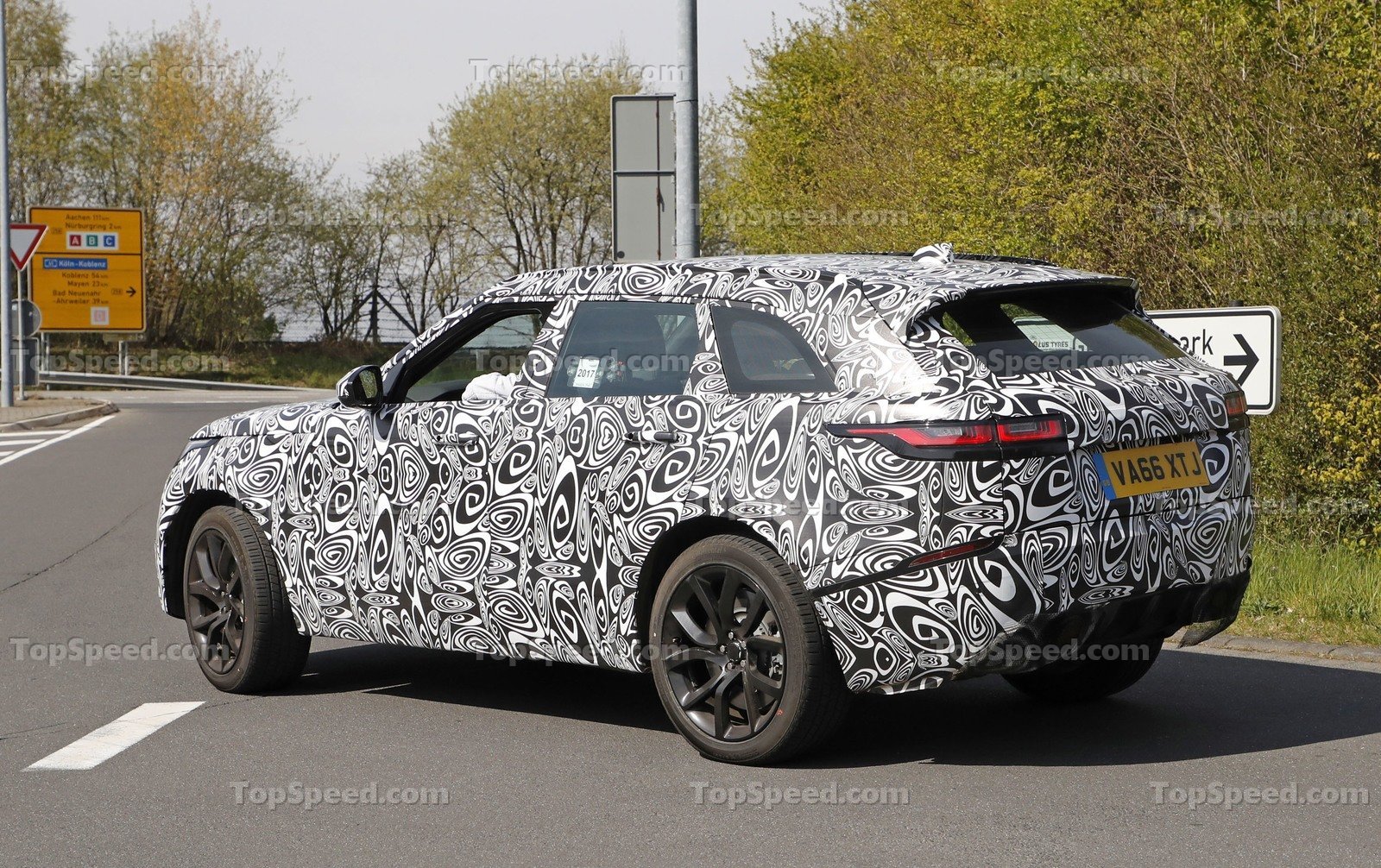 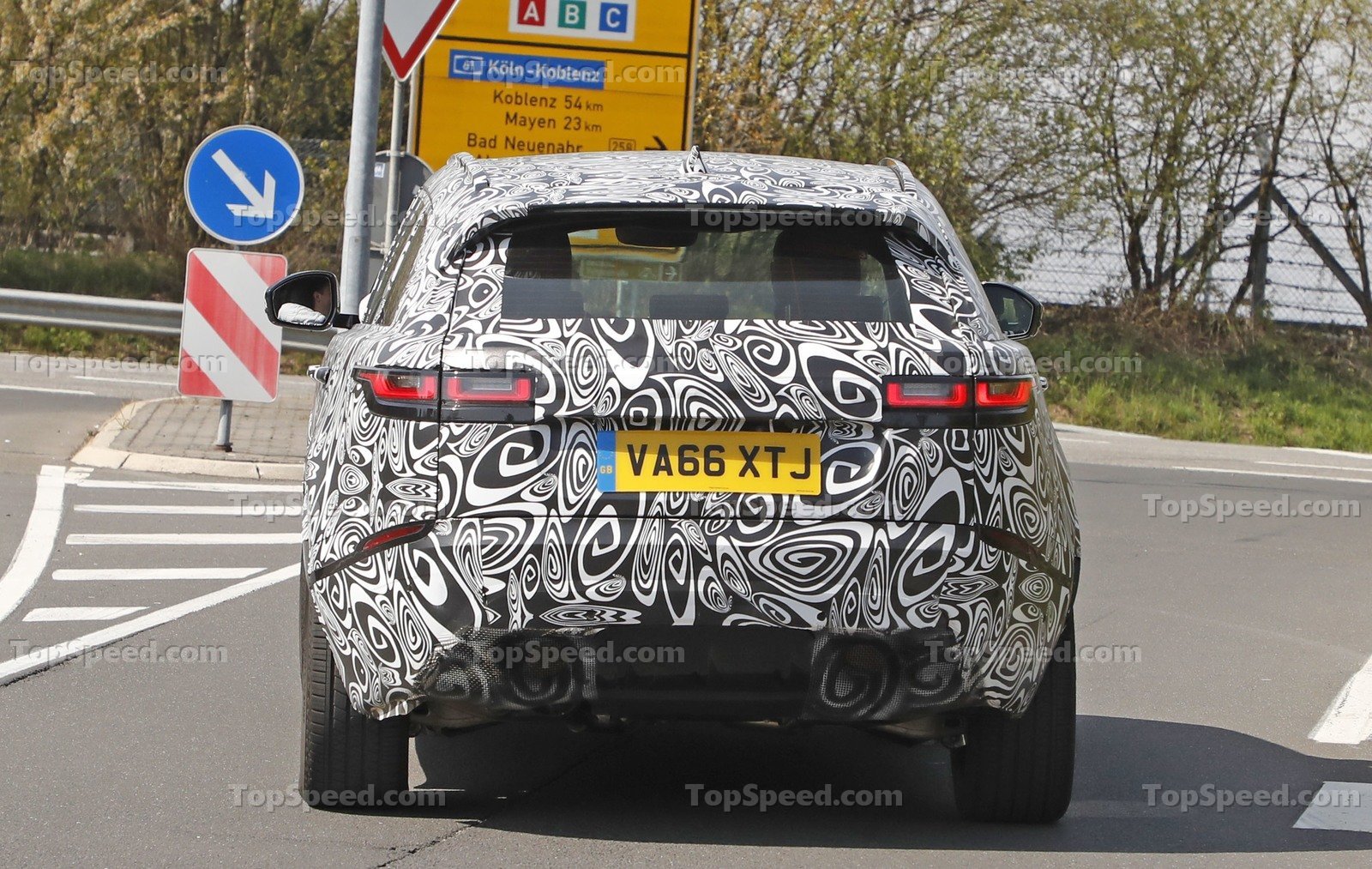 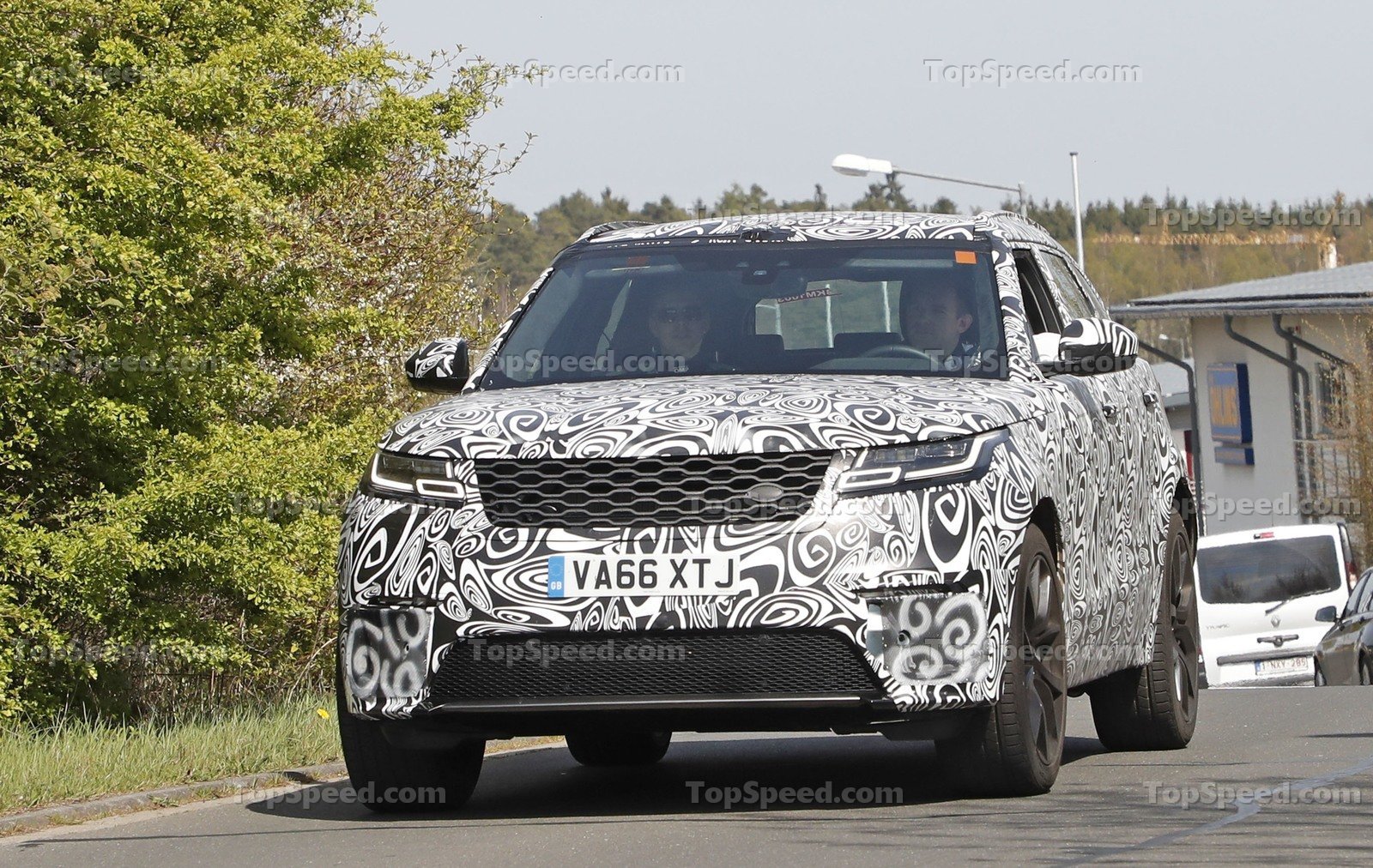 What should we expect from it? First that V8 sound. In case of this supercharged 5.0-liter V8 melody is as vicious as it is coming from the deepest depths of hell, inciting pure terror in the hearts of human observers. In case of just happened redesign for Sport SVR model, horsepower figure rose to 575 numerals, meaning that it finally stands at the top of the pack looking down on X5 M, AMG GLE63 and Cayenne Turbo S, apart from GLE63 S which is still above by 2 hp. Velar could get the same figure, along with 8-speed automatic and 516 lb-ft of torque, or not… Since Velar is a bit smaller and cheaper than Sport, Brits might decide to keep power a bit down so the less costly and certainly lighter Velar doesn’t reach 60 mph in less than Sport’s 4.3 seconds. Or, they could let it breathe with whole lungs since mentioned acceleration time trails German rivals, leaving a chance for Velar to get closer to the enemy.

Test mules were caught on the roads and as mandatory some of them were seen tackling the “Green Hell”. At the front, they reveal blacked-out grille and presumably more aggressive bumper, while at the back we will probably have some angry diffuser, along with menacing exhaust tips. 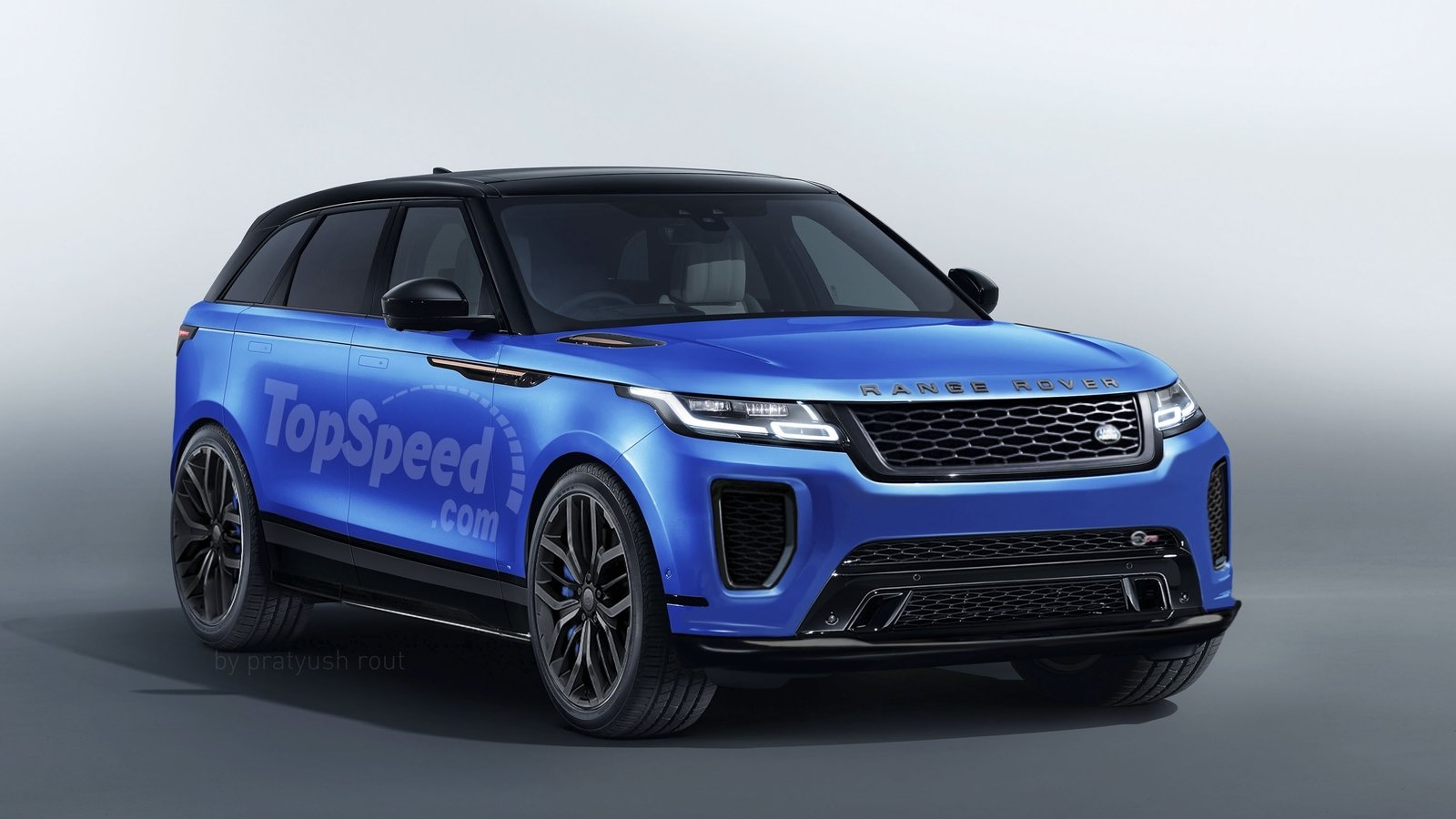 Still, we don’t see anything similar to visual exaggerations presented with facelifted Sport SVR. So, that means you probably won’t get the opportunity to leave unpainted your carbon fiber hood, which also probably won’t feature oversize dents acting as vents, as this one remains smooth (and tasteful). 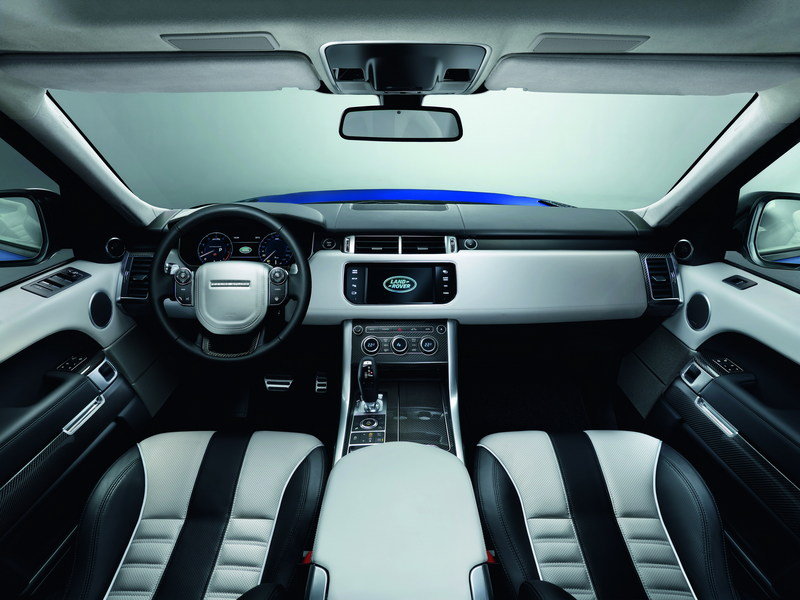 Interior will receive sporty seats, which look very cool in case of SVR, some unique trimming, but expectedly not much else as SVO hasn’t even messed with a shape of the steering wheel in Sport model.

CHANCE TO PRICE IT WISELY

When we come to pricing it might get interesting. Regular Sport model starts from higher price point than German alternatives, so SVR model with a price tag of $112k is above Merc’s one at $102k ($109k for S version) or Beemer’s one at $100k. Porsche is even pricier asking $124k for Turbo model, while new Turbo S will be outrageously expensive with well over current $160k when it finally arrives. 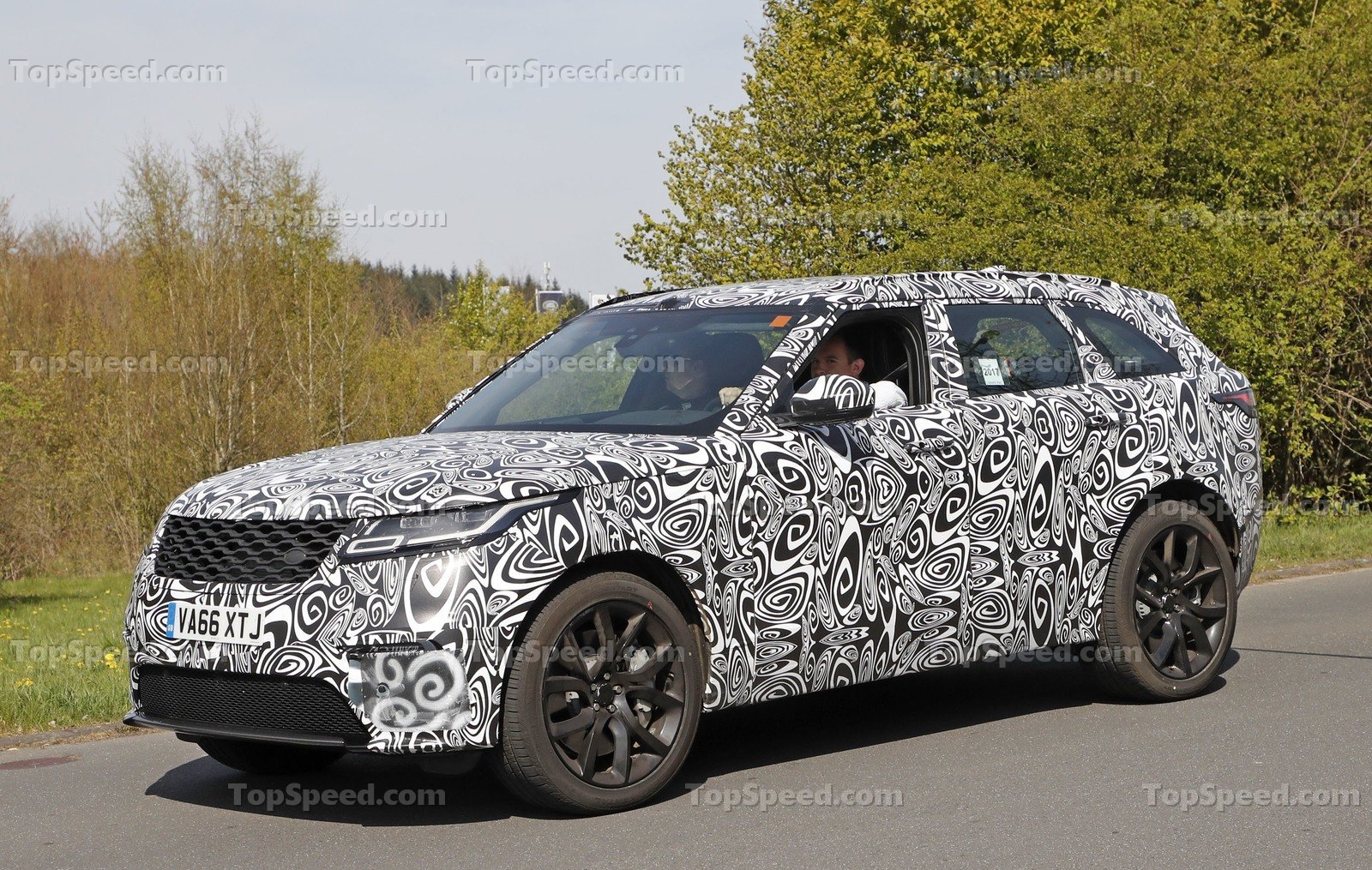 2019 Range Rover Velar SVR could wisely close the gap between Sport model and Germans below it, being the priced as them, or it could even slot a bit beneath ($95k for example) as it honestly views itself as a bit lesser mid-size SUV, despite not at all modest starting price. Anyway, thought of almost $20k less entry ticket in Range’s SVR world might deem too alluring to many. Expect it to debut in the second half of next year when all mystery surrounding is set to evaporate.