While extremely wanted, a bestseller for its segment, Captur, steals the show from other Renault products lately, let’s not forget about its donor. Subcompact Clio still pushes higher figures than its slightly elevated twin and last year it also managed to occupy sales thrown in its segment by stealing Fiesta’s crown. Despite current Clio IV received refresh just last year, it is still a five-year-old model, and French are demonstrating that 2019 Renault Clio V is approaching.

Yes, test mules exist, and no, those do not depict new Clio. It is still in early stages of development, so Renault uses present Clio’s body and even one from the pre-facelift era. We also can’t lean on guessing based on latest brand’s products as Megane, Koleos and Scenic, simply because chief designer Laurens Van den Acker promised last year design revolution destined to start with new Clio. 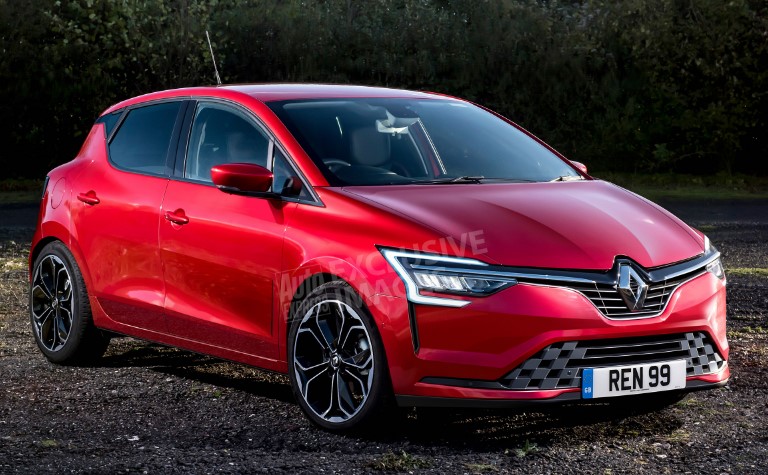 Very importantly same individual claims that huge leap is about to be made with interiors. Good, as they were usually cheap and badly assembled over the years, although sometimes visually charming (including Clio’s current one). Besides mentioned, new Clio should also benefit from much larger infotainment screen, presumable vertically placed which is usual with Renault’s latest products, while stuff like gesture control and haptic feedback exist as an actual possibility. 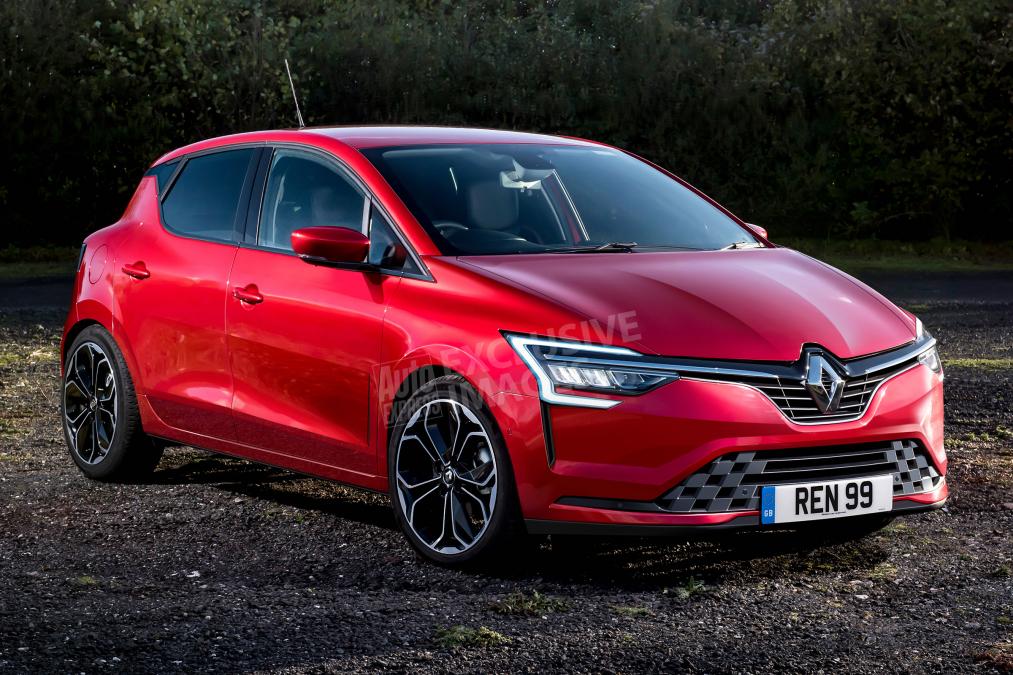 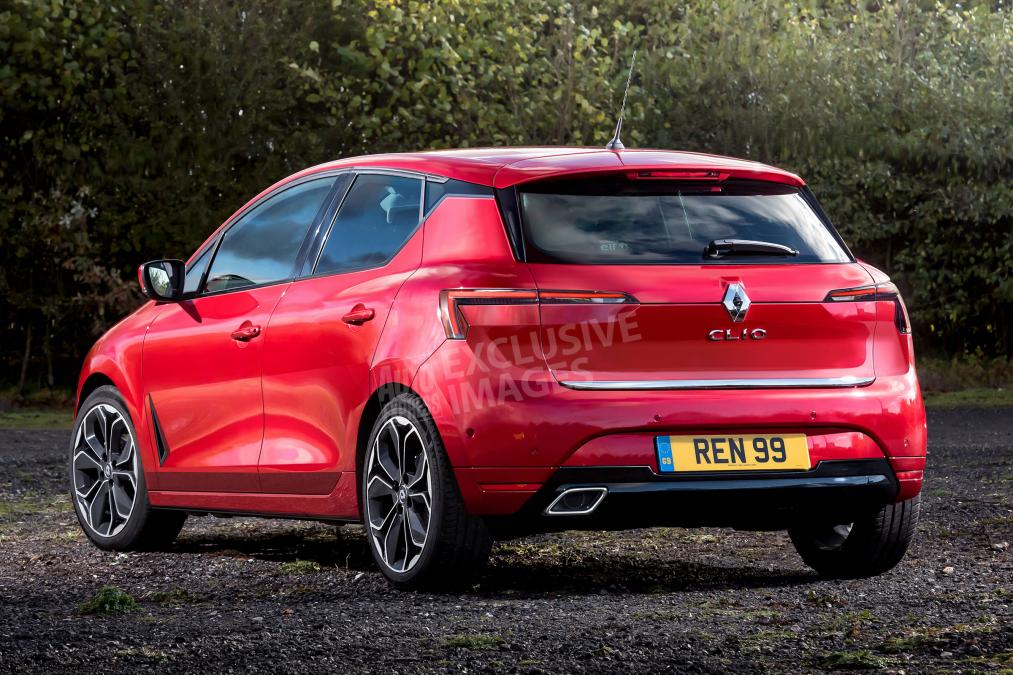 ELECTRIFICATION YES, BUT A REASONABLE ONE

Clio is currently powered by 0.9-liter turbocharged L3 with 90hp, 1.2-liter L4 without turbo, producing 75 hp, and the same one with turbo delivering 120 hp. And of course, we have, omnipresent in Renault-Nissan alliance, 1.5-liter L4 turbodiesel with different outputs (in this case 75, 90 and 110 hp). Now expect some revisions of those units, presumably boosting power and efficiency. Big novelty should a hybrid. Yet, French have ruled out plug-in one as it would deem too expensive and heavy for a little car. 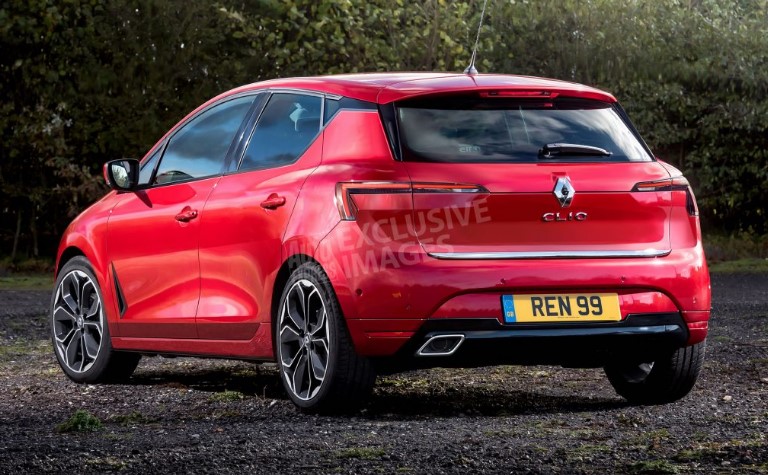 Pure EV is also not in cards as Zoe mesmerized Europe since it emerged, leaving hybrid assist system from latest Scenic as a most logical choice. The powertrain in question combines mentioned diesel unit (one with the output of 110 hp) with one very weak (13 hp) electric motor incapable of EV driving mode, but the overall result is 10% better fuel economy. Finally, hybrid or not, new Clio should be able to perform some driving duties on its own as Level 2 autonomy is expected. 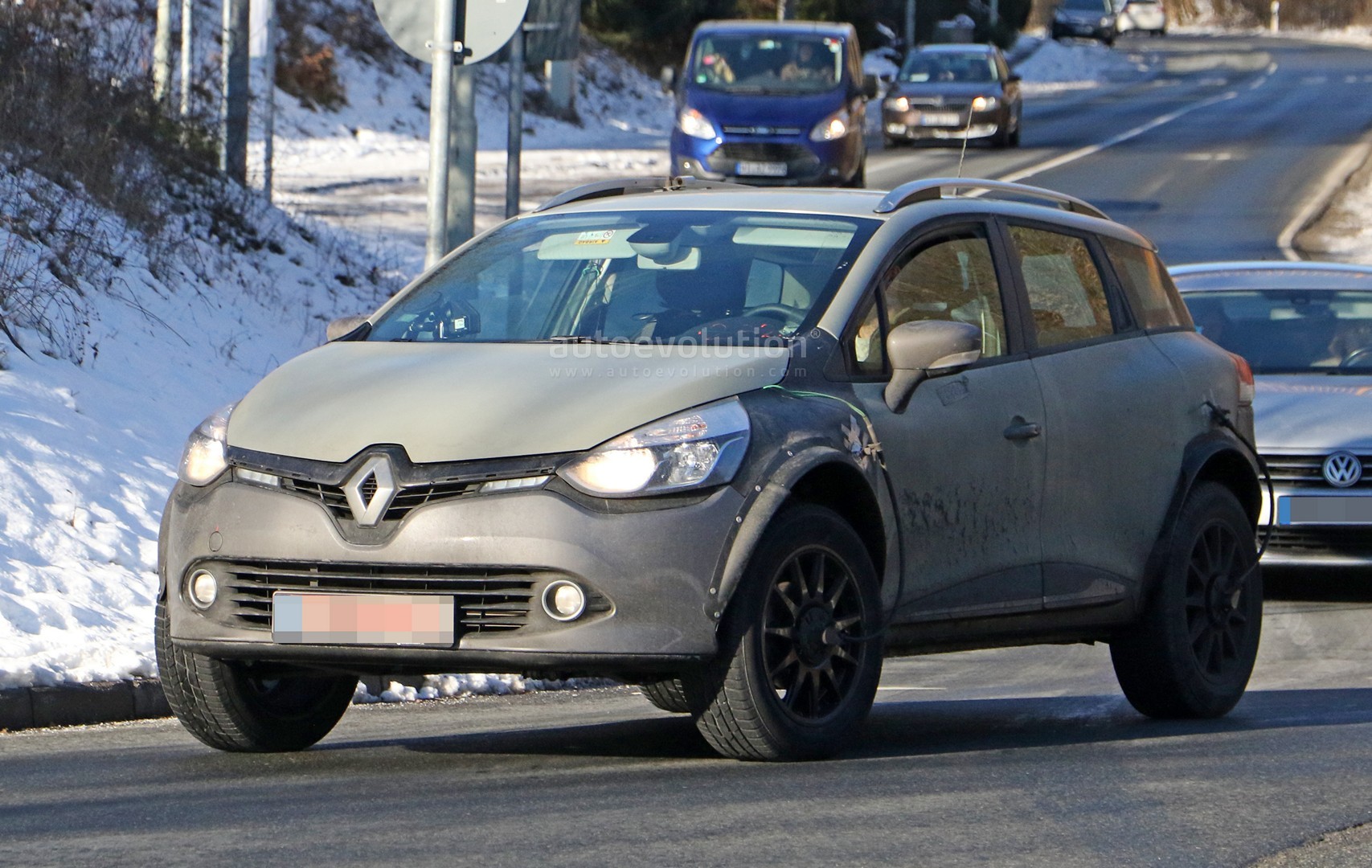 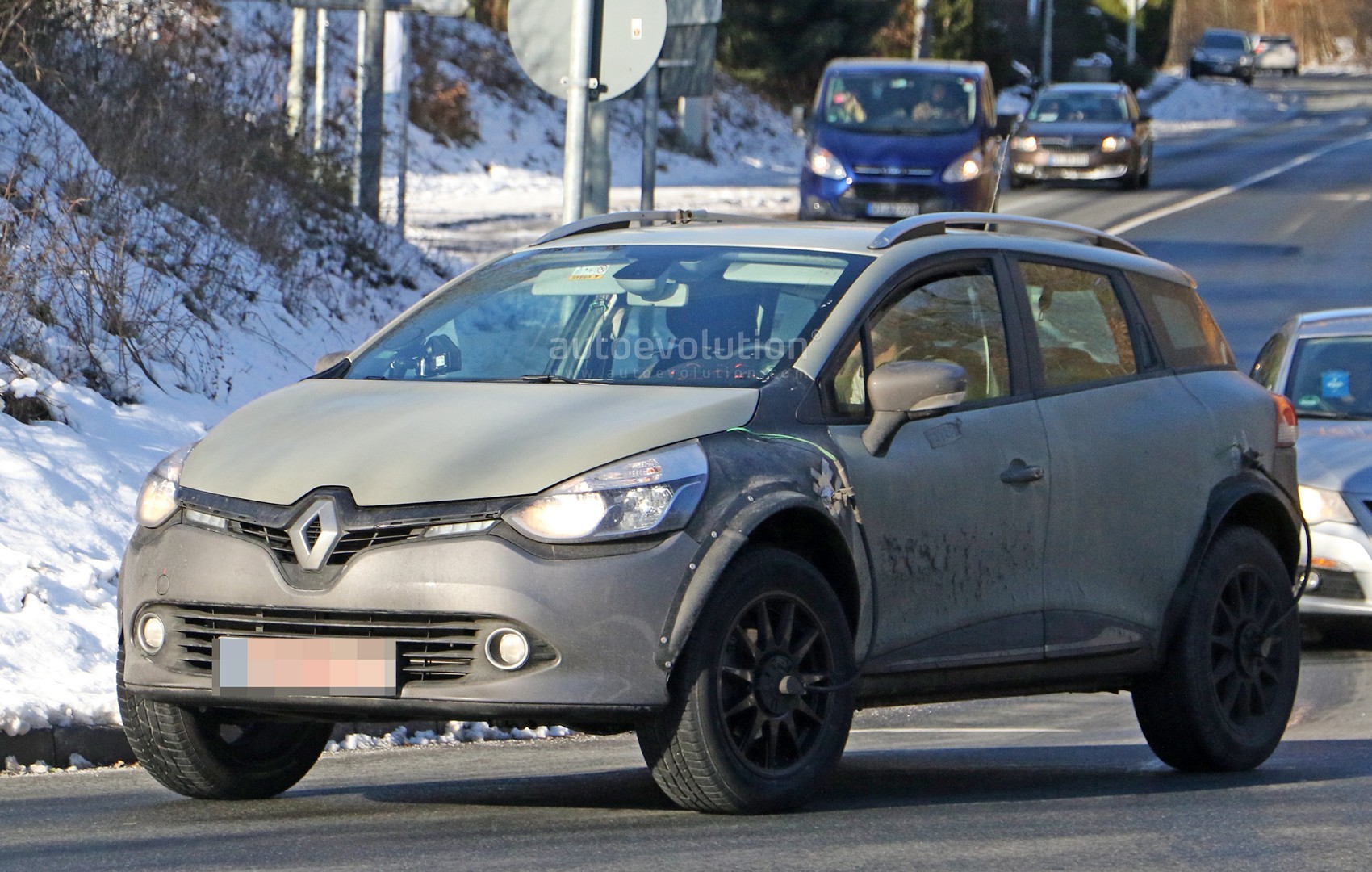 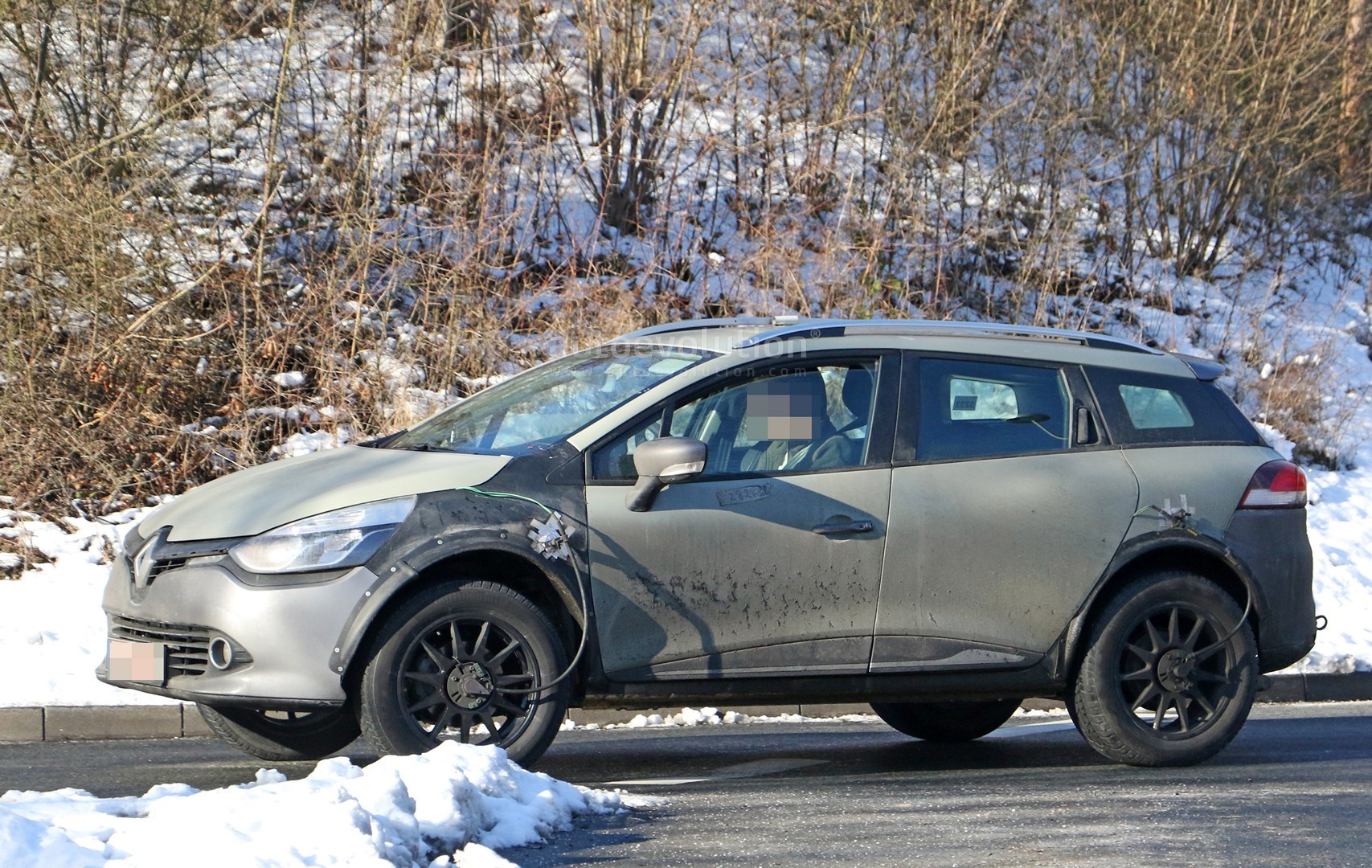 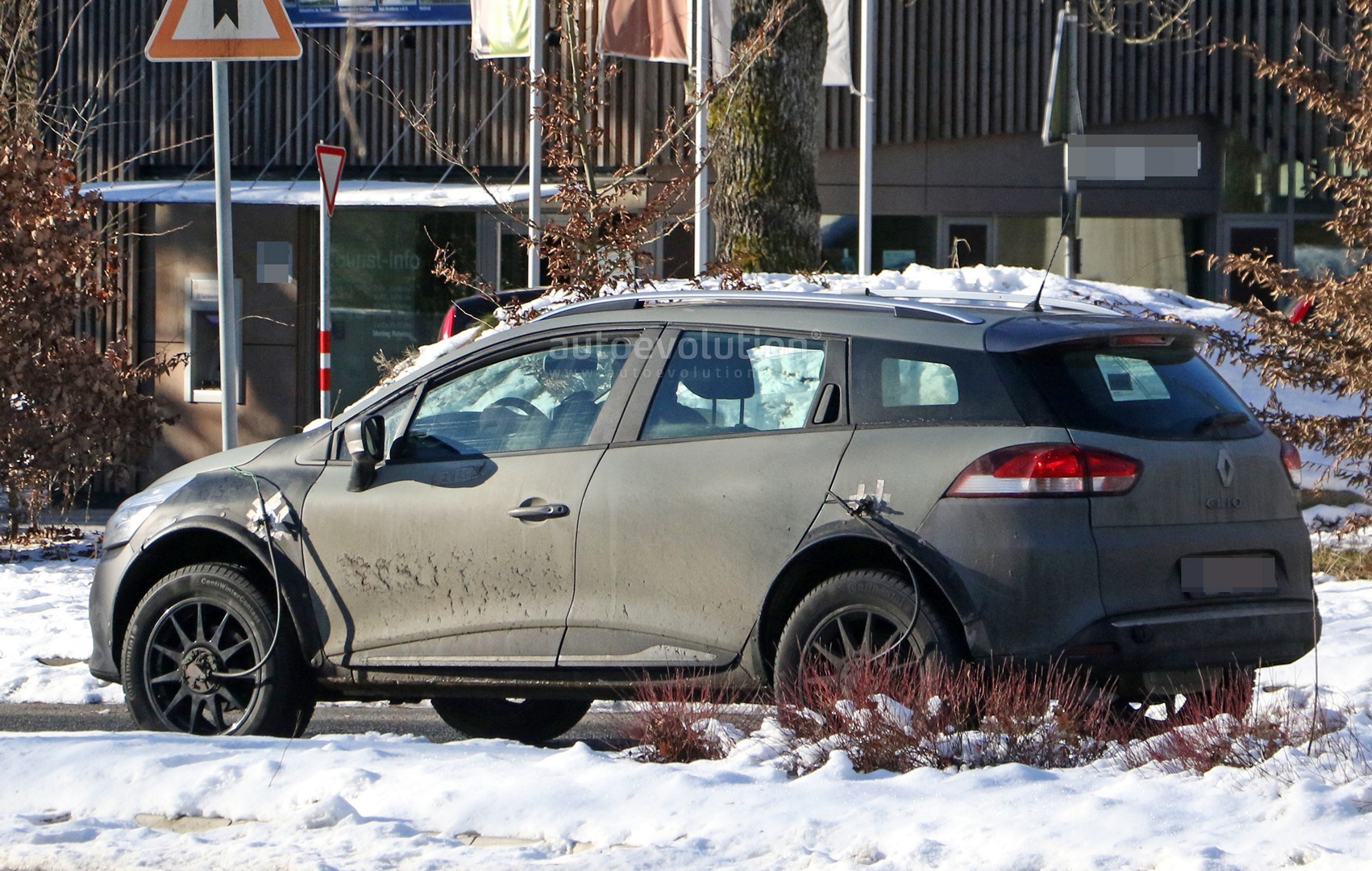 2019 Renault Clio V should debut next year, probably in second half of it, during Paris Motor Show, while worst case scenario would be the beginning of the next year. Pricing strategy should keep similar figures as current ones, where you need £10.5k for a start to get this French supermini. While the current model doesn’t lack in charm, it does lag in refinement compared to Polo and Fiesta with which it wages bloody battles over sales thrown in the segment. New Polo just arrived determined to get funky for the first time, at least on the inside, while new Fiesta just traded part of the stylishness to appear more sophisticated. We’ll see whether new Clio manages to the crown in the house…