A while ago Volvo showcased the 40.1 concept, a small crossover meant for those looking to get into the game but didn’t want a larger SUV. Well, not long after that they also released the 2019 Volvo XC40. This is the production version of the 40.1 and while there are a few difference, the car is nearly identical to the concept which is not usually the case. Unlike with their other models, the XC40 is actually using a new platform. Volvo specifically developed the CMA architecture which they will use on their compact cars. This platform still uses a transverse front engine and it still is relatively wide. However, it uses a different suspension geometry which is aimed at those looking to get a relatively comfortable ride for not much money.

The platform is a fully modular architecture which is mostly made out of high strength steel. Sadly there is not much aluminum in its construction but even so, Volvo somehow managed to offer great NVH levels and a really high amount of structural rigidity. 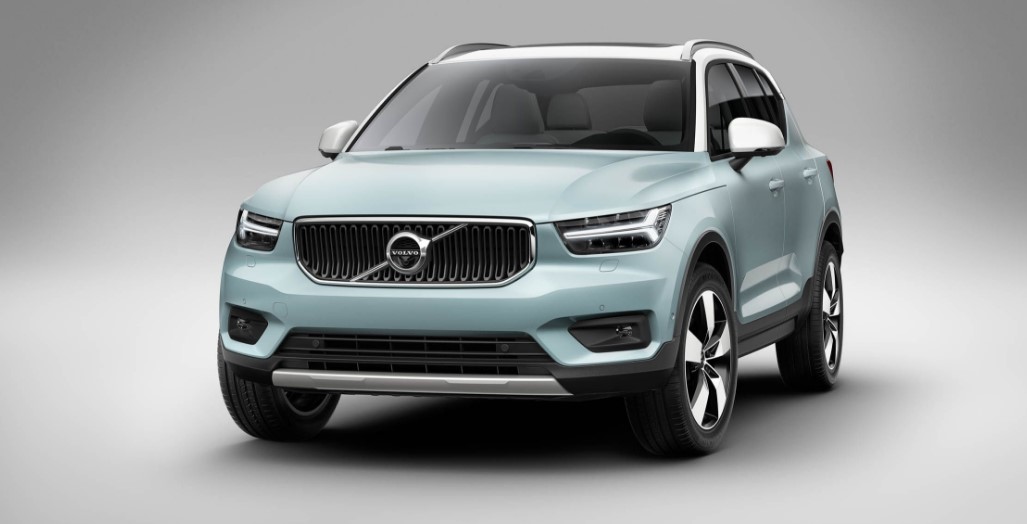 These translate in a comfortable and predictable ride while the added crash protection is a bonus. Even though the car is quite small, the brakes are actually notably larger than on its rivals. On top of that, the most basic model gets a set of 18 inch rims as standard which is quite impressive. 20 inch rims are also available as optional extras on some models which is equally impressive.

The car is already available in most parts around the World but it looks like it wasn’t as successful as Volvo hoped. Why? Well, one of the main reasons is likely the price of the 2019 Volvo XC40. The car starts at $34,000 and it goes up from there. There are quite a few cheaper options on the market and it looks like Volvo may be struggling to get ahead.

The design of Volvo XC 40

One of the more impressive parts of the new 2019 Volvo XC40 has to be the way it looks. Even though usually this isn’t the case, the car looks identical to its concept. It has the same front bumper, Thor’s hammer headlights, hexagonal grille and even clam-shell hood. 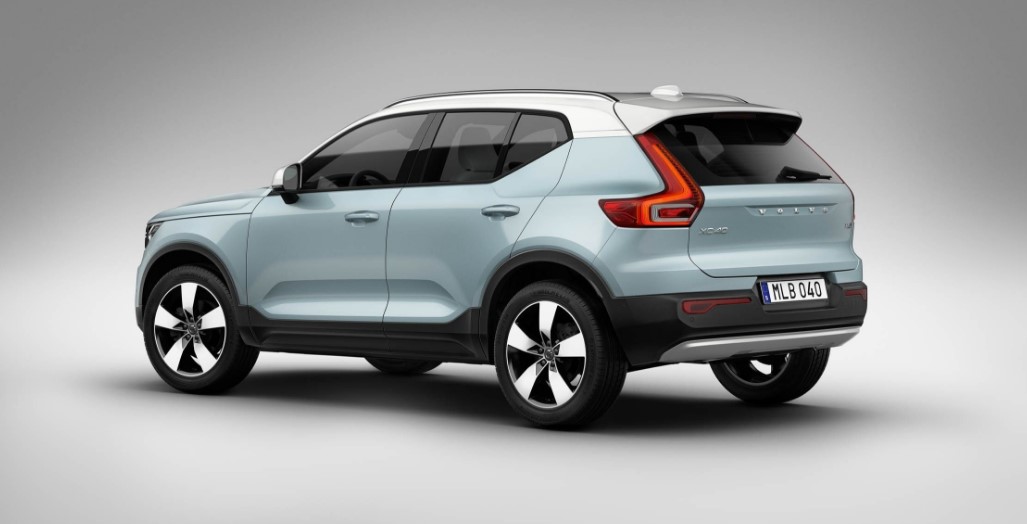 The roof is usually painted in a different color, the black plastic wheel arches give it a mean look while the relatively low roof-line makes the XC40 stand out as a sports crossover. While we usually don’t do this, the XC40 has to be one of the best looking crossovers we have seen in the recent past.

Despite being a small vehicle, Volvo did their best in order to give the XC40 a premium cabin. This is quite obvious from the start as the materials are above the average and the design is on par with its larger siblings. The car features a large 9.0 inch vertical touch-screen infotainment system, a fully digital instrument cluster as well as quite sporty seats. 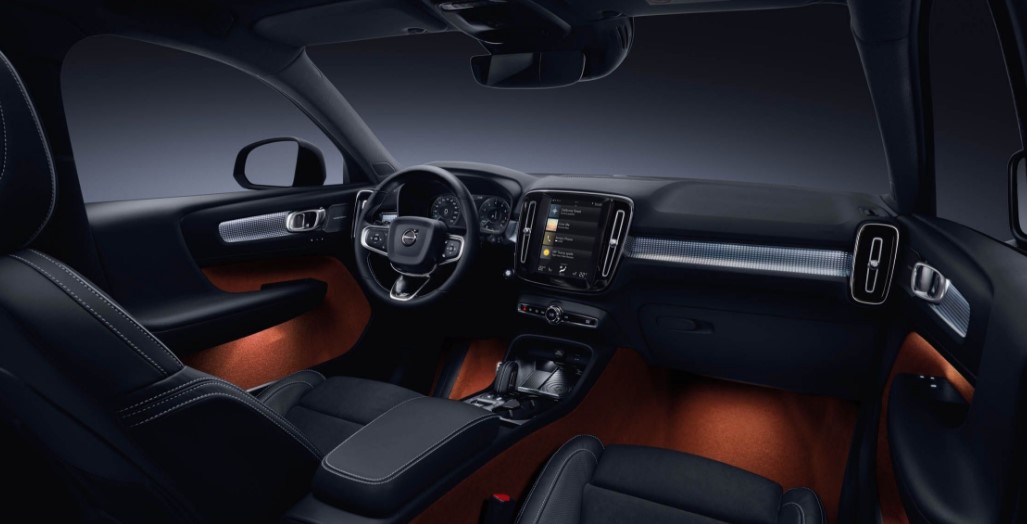 Options include things like Alcantara upholstery, real leather inserts on some panels as well as aluminum trimmings. Despite being a relatively small car, there is quite a bit of available space inside, so 5 adults will be able to travel without any issues.

So far the 2019 Volvo XC40 is available with two different engines. The base car gets a 2.0 liter turbocharged inline-four gas unit good for 244 horsepower and 260 lb-ft of torque. The option comes in the form of a 2.0 liter turbo-diesel good for 187 horsepower and 300 lb-ft of torque. Depending on the market the car is being sold in, the engines can be mated to either a 6 speed manual or an 8 speed automatic. 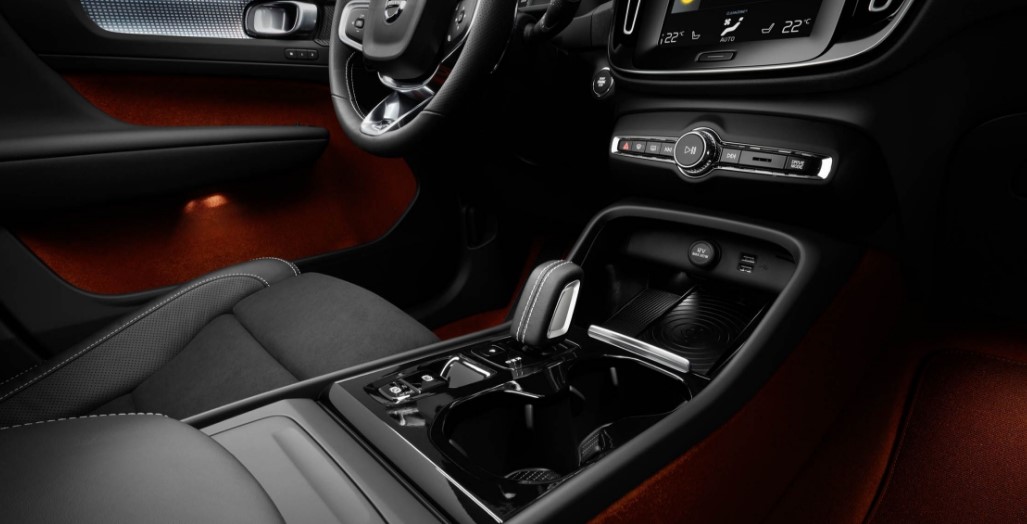 Down the road the car will definitely receive at least two new engines. There will be the 1.5 liter turbo-three which will become the base offering. This should boast right around 180 horsepower and around 200 lb-ft of torque. A hybrid sporting the same engine is also expected. Sadly there is not much available info about this. Even so, it looks like the hybrid will offer roughly the performance of the larger petrol engine without the high fuel consumption. The drawback for this will likely be the limited trunk space as the car will also have to house a battery-pack.