When Lamborghini released the Urus concept back in 2011 everyone was taken by awe. However, the company said that at the time they were not really looking to build a crossover. Well, times changed and not that long ago they released the all new 2019 Lamborghini Urus. As expected, the car has quite a few things in common with the concept which is quite surprising. The car does feature a new design, a lot of changes under the skin but in essence it remains really similar to the original concept.

Instead of being built out of carbon fiber, the Urus uses the same all-aluminum MLB Evo architecture as the Bentayga. However, the car features the shorter wheelbase version of the platform, so it should be slightly more nimble on the track. 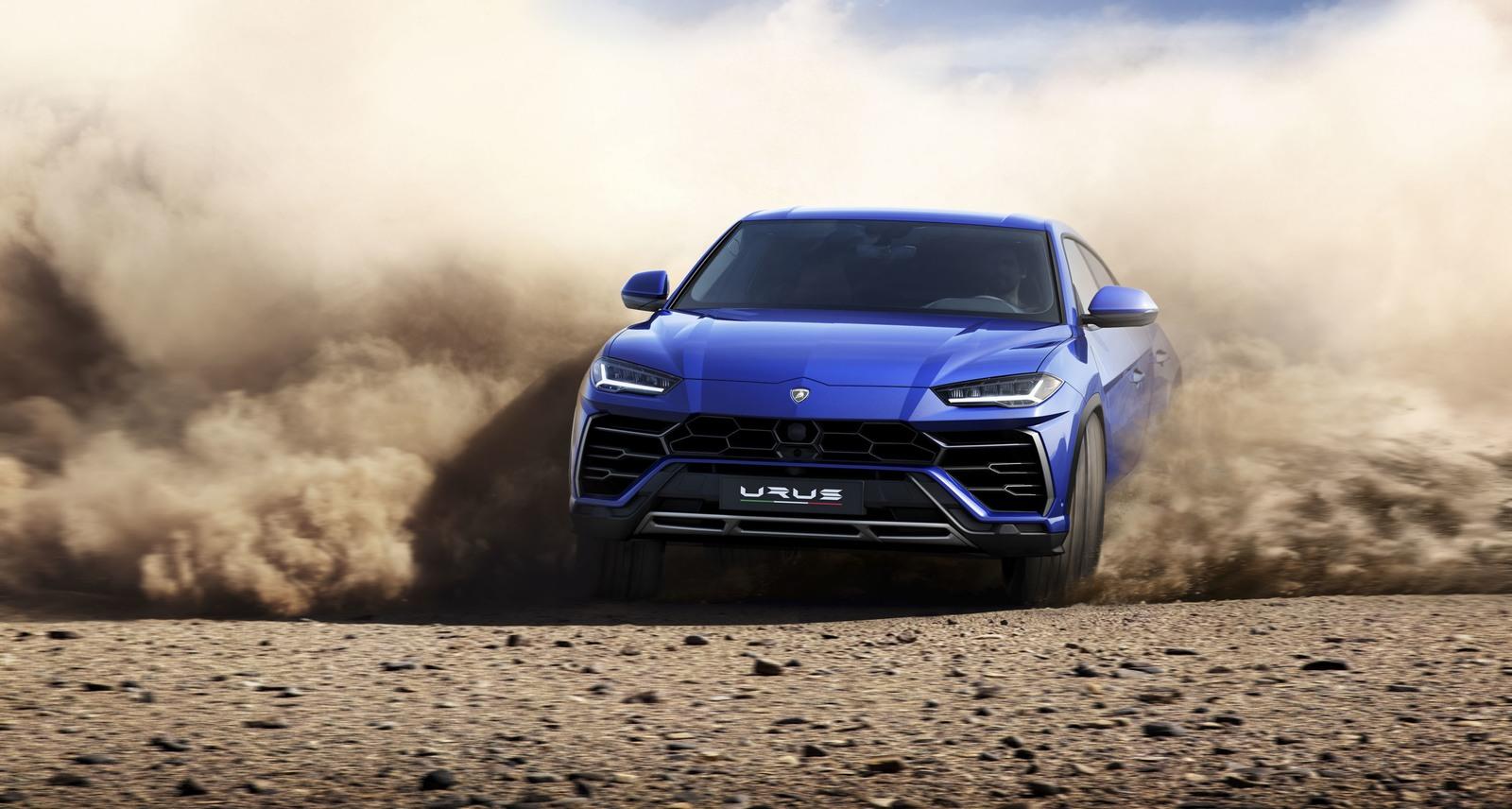 On top of that, Lamborghini did their magic with the rest of the car so the Urus definitely feels special. On top of its flamboyant design, the car has to feature one of the most interesting set of proportions we have seen on a car. When seen from the profile the car definitely looks quite long and low but from the front it looks like a regular crossover. The back is equally as impressive as the slanted roof design and the really wide stance makes the Urus pop from a crowd. 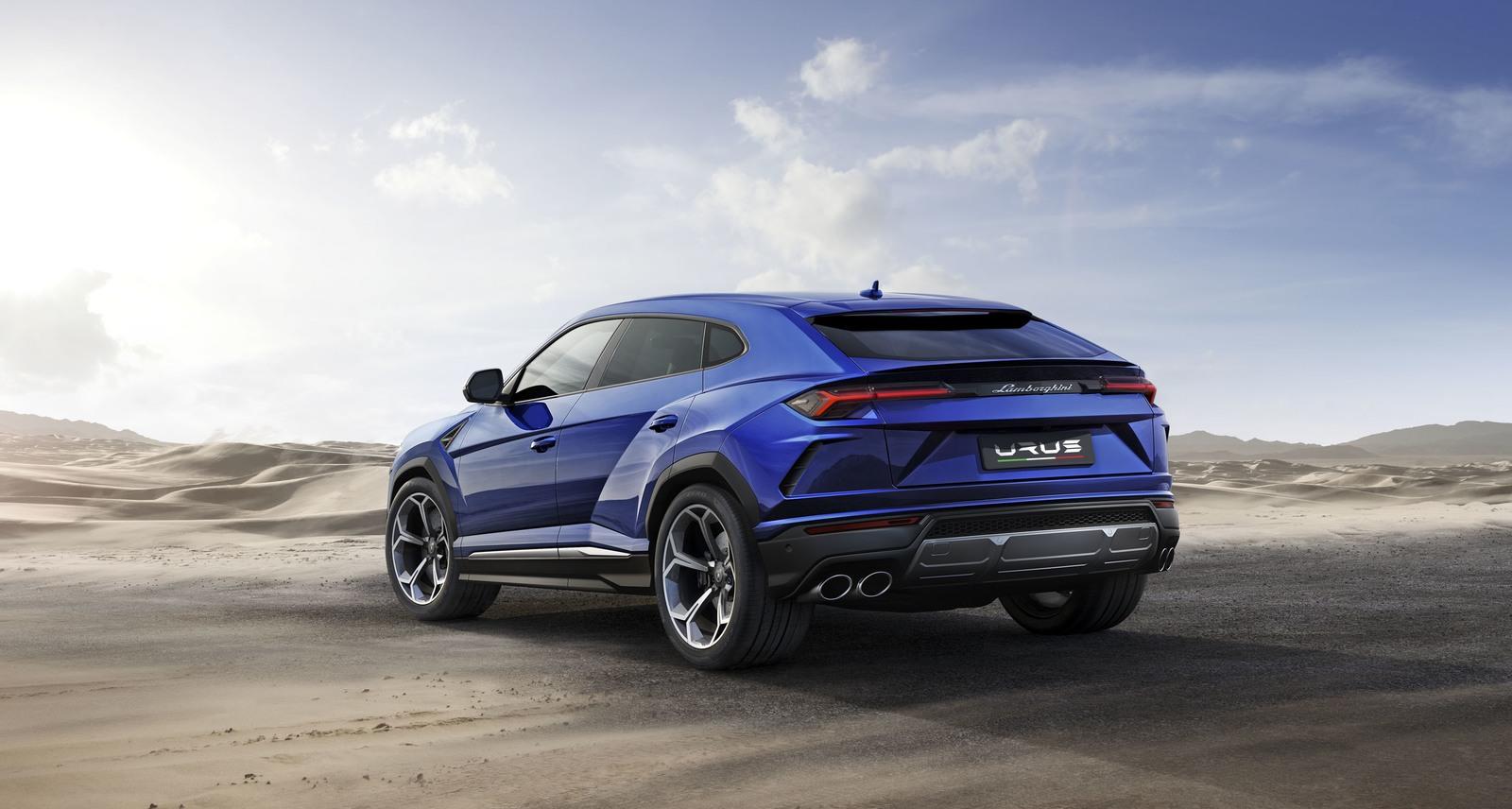 In order to be able to deal with the car’s power, Lamborghini worked quite a bit on the running gear of the Urus. This means the car will come as standard with a fully adaptive suspension setup. This will not only be able to raise or lower the car but it will be able to react to the road ahead. The car also feature massive brakes for a crossover. As standard there are massive carbon-ceramic rotors clamped by huge Brembo calipers.

Even though the 2019 Lamborghini Urus hit the showroom’s floor a short while ago, the car will only go on sale starting with 2018. Its price is still unknown but most rumors seem to suggest it will cost around $200,000. This is roughly the price of the Bentayga but the Urus will be the more performance-oriented car from the two.

The design of Lamborghini Urus

One of the most impressive things about the 2019 Lamborghini Urus has to be the way it looks. Unlike most other crossovers out there, the car really features a supercar-look which so many tried to emulate. The front end boasts Lamborghini’s well known headlights and grilles which seem to have been taken straight out of the Huracan. 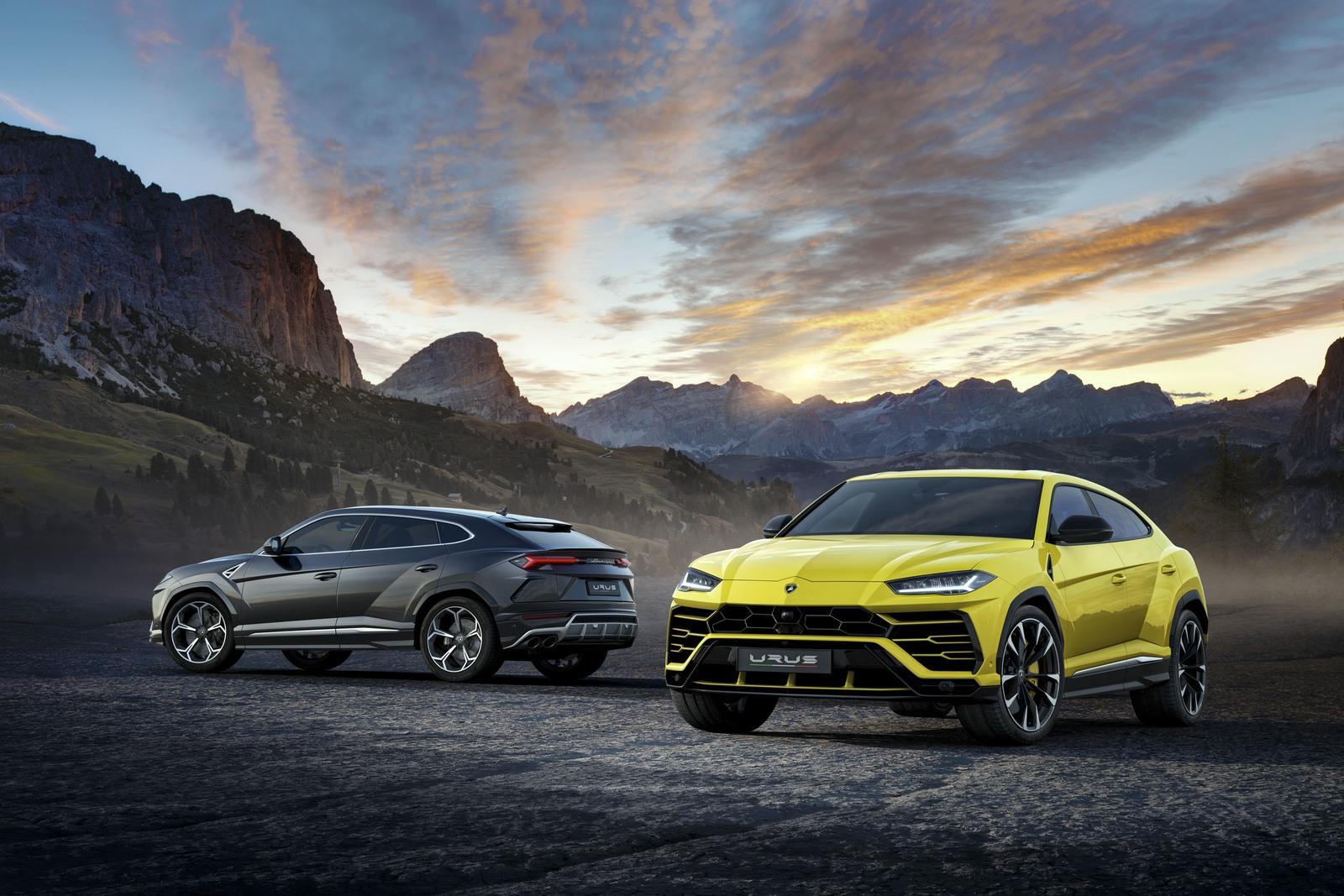 On top of that there is a large splitter on the bottom while the car’s massively wide body further completes the look. The cabin is narrower at the top which is also a supercar-specific design trait. The car looks really bulky thanks to the design lines Lamborghini added while the roof and window line make it look like a four-door coupe.

While the exterior is unique, the cabin is a bit more understated. For starters, the car features just four individual seats with center armrests both in the front and at the back. The seats are nearly identical between the four passengers in order to offer a really similar experience. 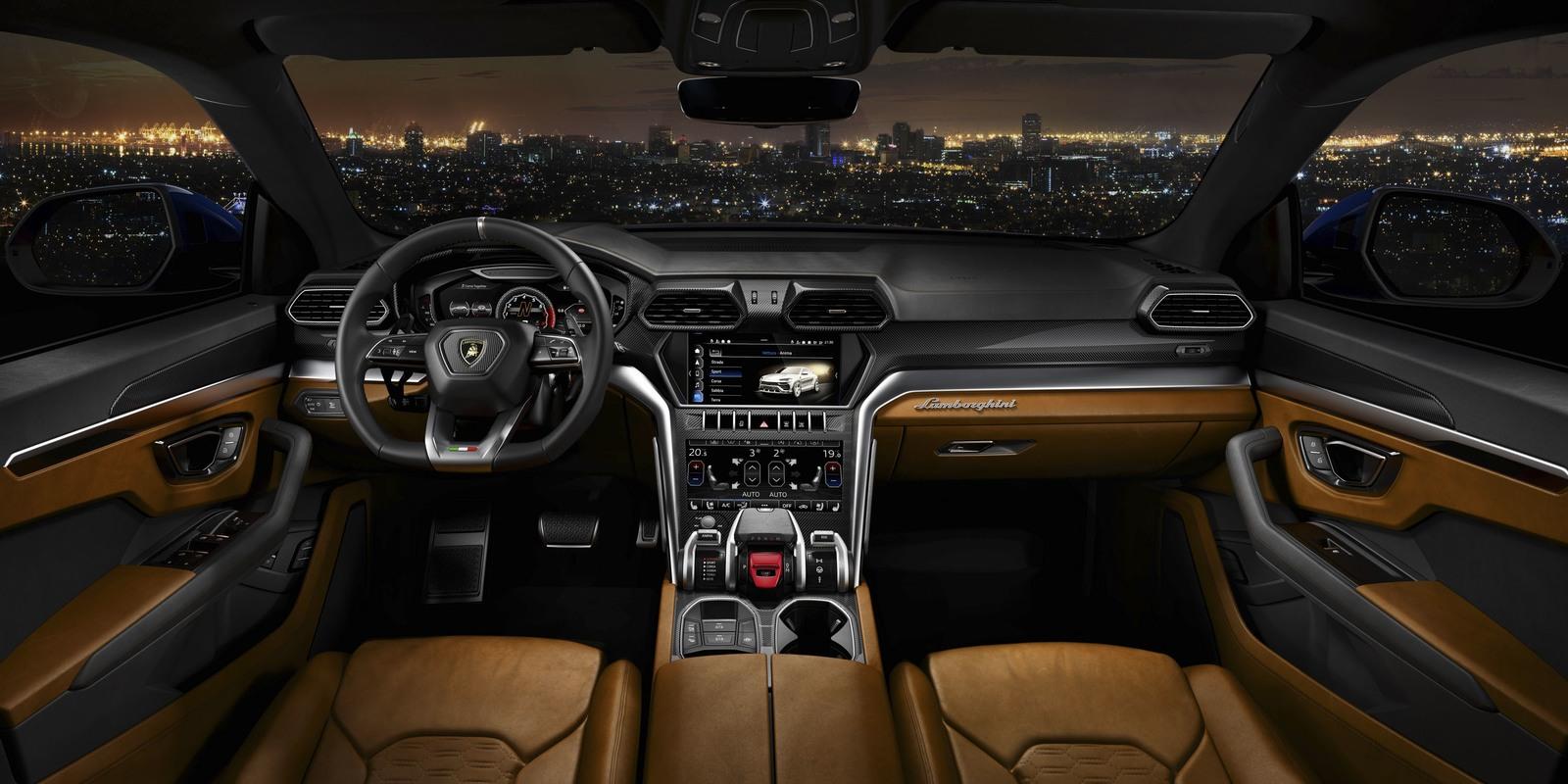 The dashboard, while it definitely looks like the dashboard of a Lamborghini, has the same layout as the new Cayenne with the widescreen infotainment system, the AC vents placement or the touch-based controls built into the center stack.

Instead of getting a V10 naturally aspirated engine, the 2019 Lamborghini Urus received a 4.0 liter twin-turbocharged V8. This is basically the same engine as that found in the new Panamera. The engine is good for a rather impressive 641 horsepower and 627 lb-ft of torque which is actually nearly as much as the Bentayga. While the official performance numbers are still missing, it is safe to assume the Urus may become the fastest crossover on the market. The car will come with all wheel drive and an 8 speed dual-clutch automatic as standard. It should be able to hit 60 MPH in 3.6 seconds while having a top speed of 190 MPH. These numbers would make it the fastest and quickest crossover on the market which is not an easy feat to achieve for a car that weighs over 4,000 pounds.