The current Avalon has been around since 2012 but it remains a good and relevant car even now, more than 5 years after its release. However, it looks like Toyota thinks otherwise. Not that long ago we managed to see the prototype for the future 2019 Toyota Avalon. This will debut at the upcoming Detroit Auto Show but the car is not going to go on sale for a while. Also, while the manufacturer has been quiet about it so far, they did release some renders of the car. These showcase a vastly different look which we truly hope will allow Toyota to become more of a premium car manufacturer than before.

From the spy shots we can clearly see the future Avalon is not going to change much when it comes to its proportions. The car is set to receive roughly the same wheelbase as before and even though this has yet to be confirmed, it is quite clear from the spy shots. On top of that, the camouflaged vehicle also seemed nearly as wide and as tall as the current model. 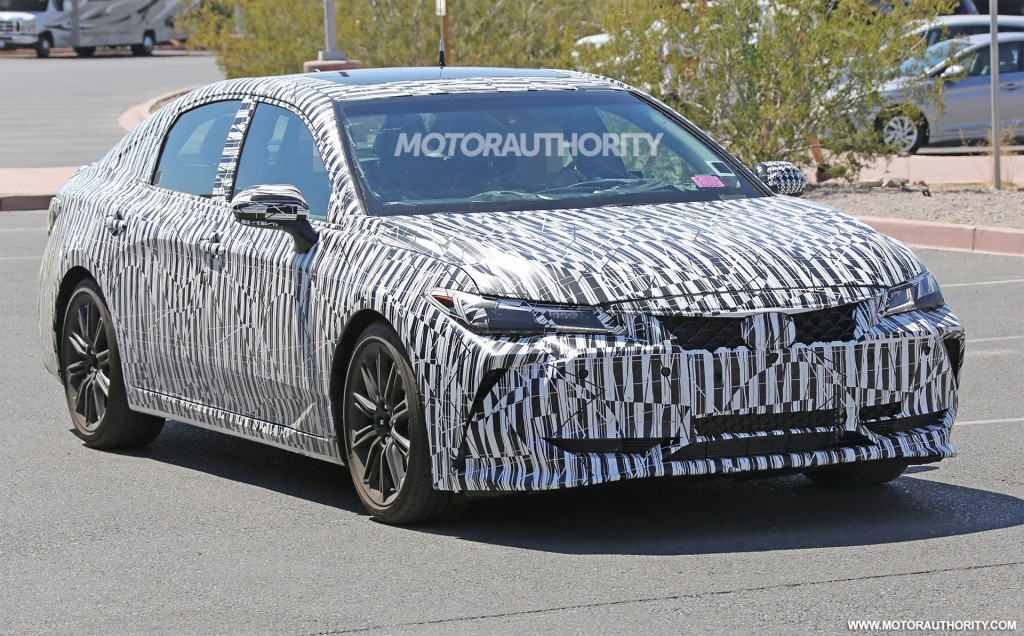 All of these are surprising, especially since the new Avalon is going to boast a new platform. Instead of using the K-Platform, the car will now be based on Toyota’s highly modular TNGA architecture. Over its predecessor, this means a different running gear with larger brakes and new shocks and springs. The car is also set to offer far better NVH levels than before thanks to the stiffer body. This will mean that it will offer a more comfortable and compliant ride than before.

We are pretty sure the manufacturer is going to release the 2019 Toyota Avalon at the upcoming Detroit Auto Show. However, the car is likely not going to go on sale for at least a few months after the Auto Show, time in which Toyota should release more information about it. Its price is likely still going to start at roughly $35,000 which is bang in the middle of its class.

For now, the most impressive part about the 2019 Toyota Avalon seems to be the way the car is going to look like. While Toyota hasn’t fully released the car, they did showcase a few pictures about it. The front end will get a massive grille, more similar to a Lexus rather than to a Toyota.

However, instead of the usual inserts, the Avalon boasts honeycomb mesh which creates a really aggressive design. The headlights are also quite interesting. Despite being a one piece rectangular slat, on the inside the headlights feature L-shaped LED DRLs which really set it apart from the rest of Toyota’s cars. The rear is somewhat similar to the current model. However, the car will feature sequential tail lights which have not been available on any Toyota thus far.

This is one of the biggest unknown factors about the upcoming 2019 Toyota Avalon. Sadly the manufacturer has yet to reveal any newsworthy information about the car’s cabin. Even so, it looks like the new Avalon will receive a brand new dashboard design which won’t have much in common with Toyota’s other vehicles. 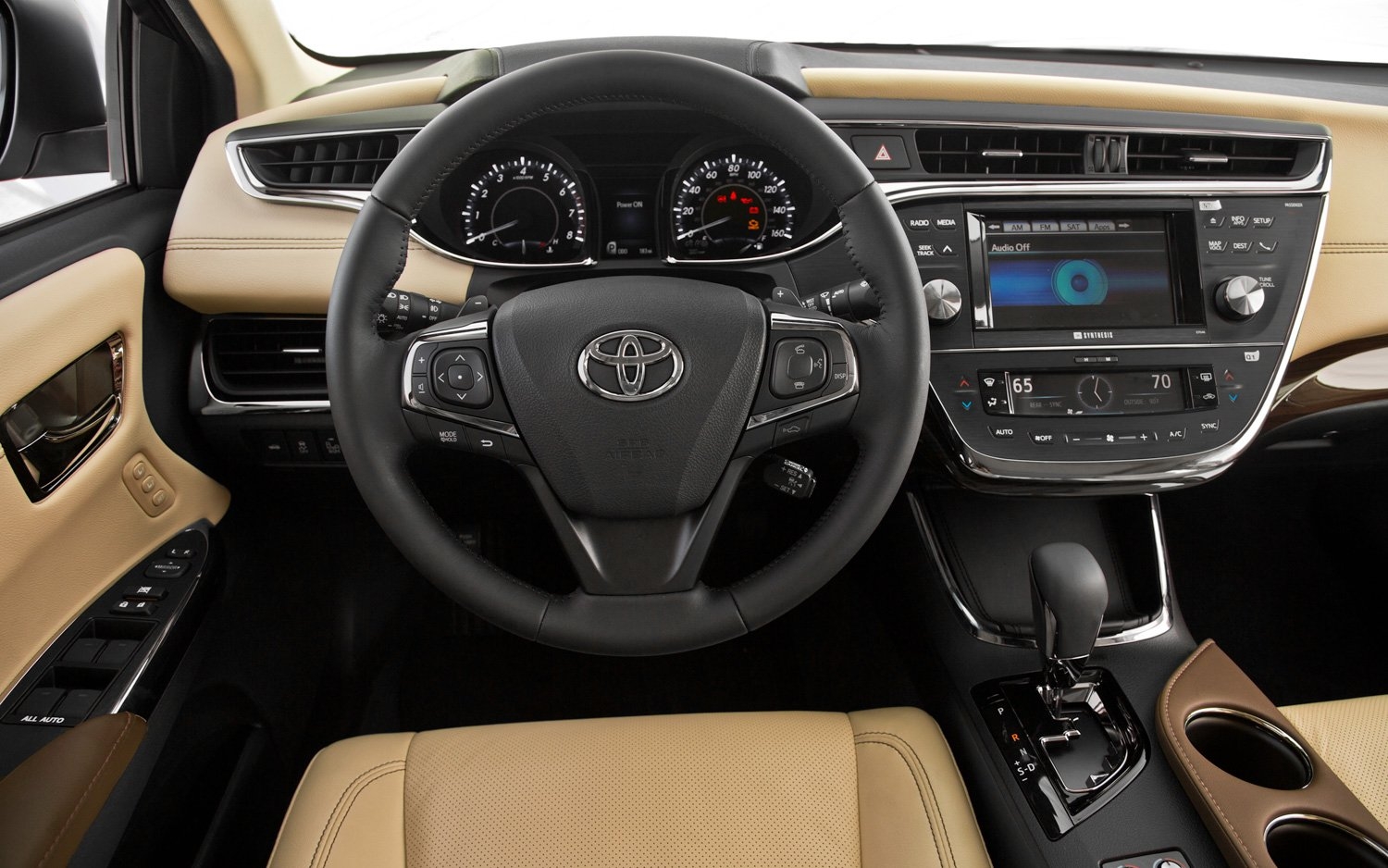 We can expect a different center stack, a new seating position and likely better materials than before. The end result will become more premium than its predecessor with the added benefit of boasting more technology too.

The current model gets either a 2.5 liter hybrid or a 3.5 liter naturally aspirated V6. Both of them are average when it comes to the power output but they are quite efficient. Well, it looks like things will change. At least for the initial model, it looks like Toyota will retain the 3.5 liter naturally aspirated V6 engine. However, this time around this should boast closer to 300 horsepower and 270 lb-ft of torque. 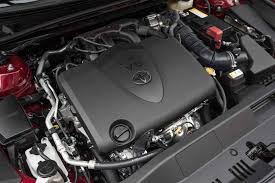 The hybrid may be gone and replaced with a new generation unit. Some also suggested Toyota may use engines from BMW with this model. We all know they have an agreement for a new 2.0 liter turbo-four engine. This would replace Toyota’s 3.5 liter V6 while delivering more power and better fuel efficiency. The transmission of choice will likely be an 8 speed automatic which should provide a more than average experience.