Hyundai Motor announced that NEXO will be the name of its all-new, dedicated Fuel Cell EV during a press conference at CES 2018, and disclosed Advanced Driver Assistance Systems (ADAS) that expand its autonomous driving potential. NEXO is the technological flagship of Hyundai’s growing eco-vehicle portfolio and marks Hyundai’s continued momentum toward having the industry’s most diverse CUV powertrain lineup.

NEXO’s profile is pretty much like every SUV out there with clean lines and a high beltline. The five-spoke, two-tone offset wheel design takes us back to 1980s, but it all works very well with the overall styling. The roof sits relatively low for a sporty stance and morphs a coupe-like shape toward the rear. It has the curved side skirt and the grey insert just below the doors, which brings a nice touch. 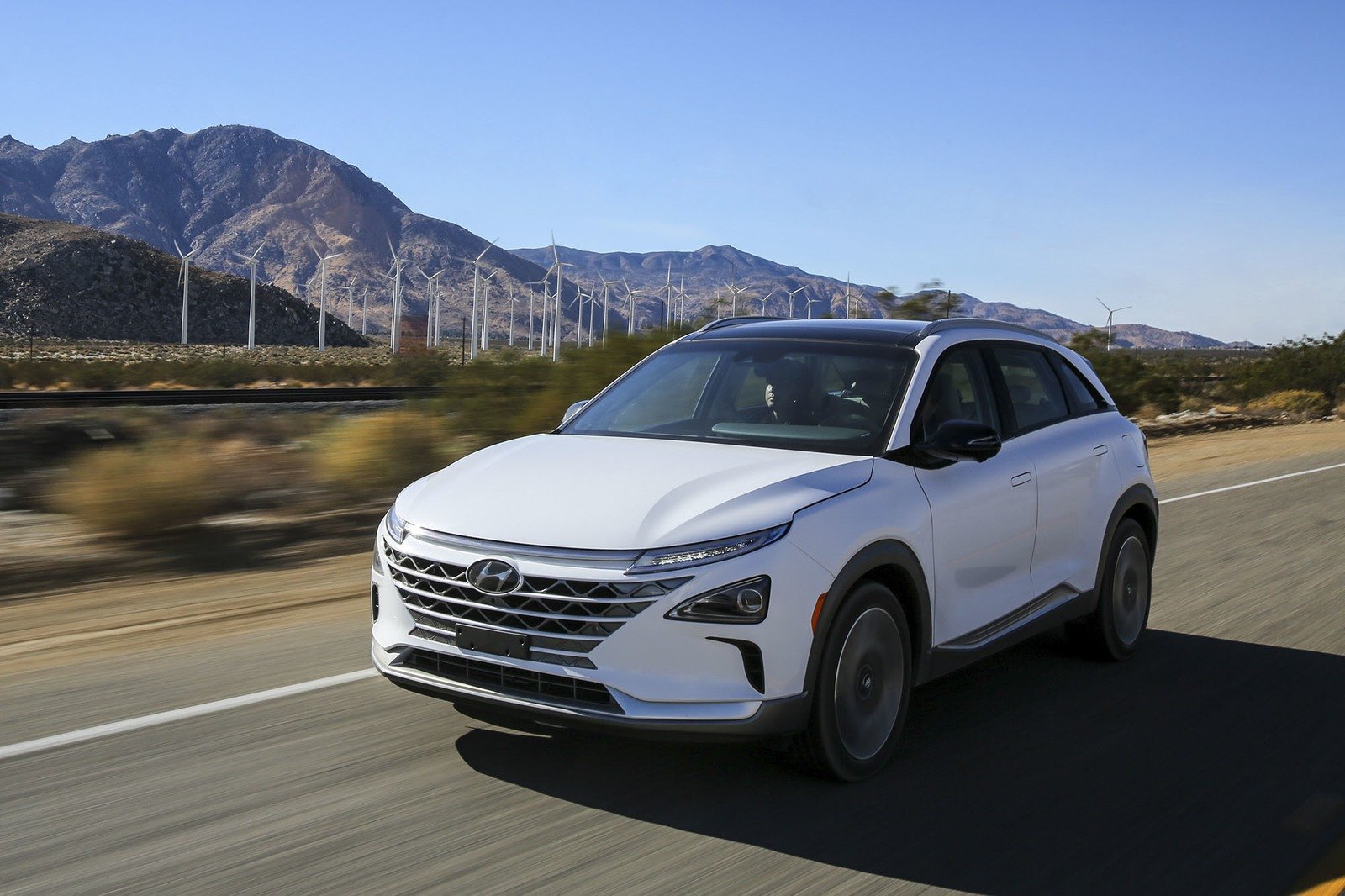 The rear section is rather generic, but the rear window provides good visibility for such a small SUV. It has a clean tailgate design and a simple bumper with a big license plate recess that mimics the shape of the front grille. Improving upon the acclaimed ix35 FCEV, the NEXO has an estimated driving range of 500 miles (NEDC) – 134 miles more than its predecessor. Acceleration and power have increased to improve the overall performance.

NEXO is Hyundai’s second-generation of fuel cell electric vehicle that will be available in select markets around the world starting in early 2018. At this point the question for the price is if it will be available outside the 36-month lease program introduced with the Tucson model. 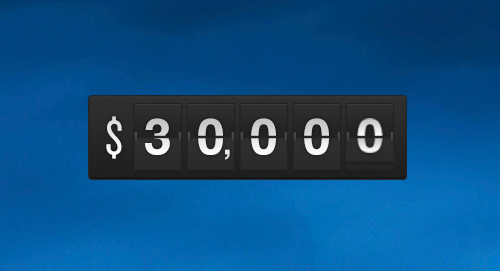 The outgoing SUV is available with the lease program only, which requires 36 monthly payments of $499, plus $2,999 due at lease signing, plus fees and taxes. If it is going to be sold outside the program it could cost more than $30,000 before options and rebates. We could say it is not bad for a hydrogen car that comes with free fuel and free concierge maintenance.

2019 Hyundai NEXO is designed to handle extreme temperature and environments. Testing proved that the vehicle is capable of starting after being subject to overnight temperature of -20 degrees Fahrenheit (close to -29 Celsius degrees). NEXO boasts cold start capability within 30 seconds which is an industry-leading achievement. The fuel cell system warms up faster for maximum performance. 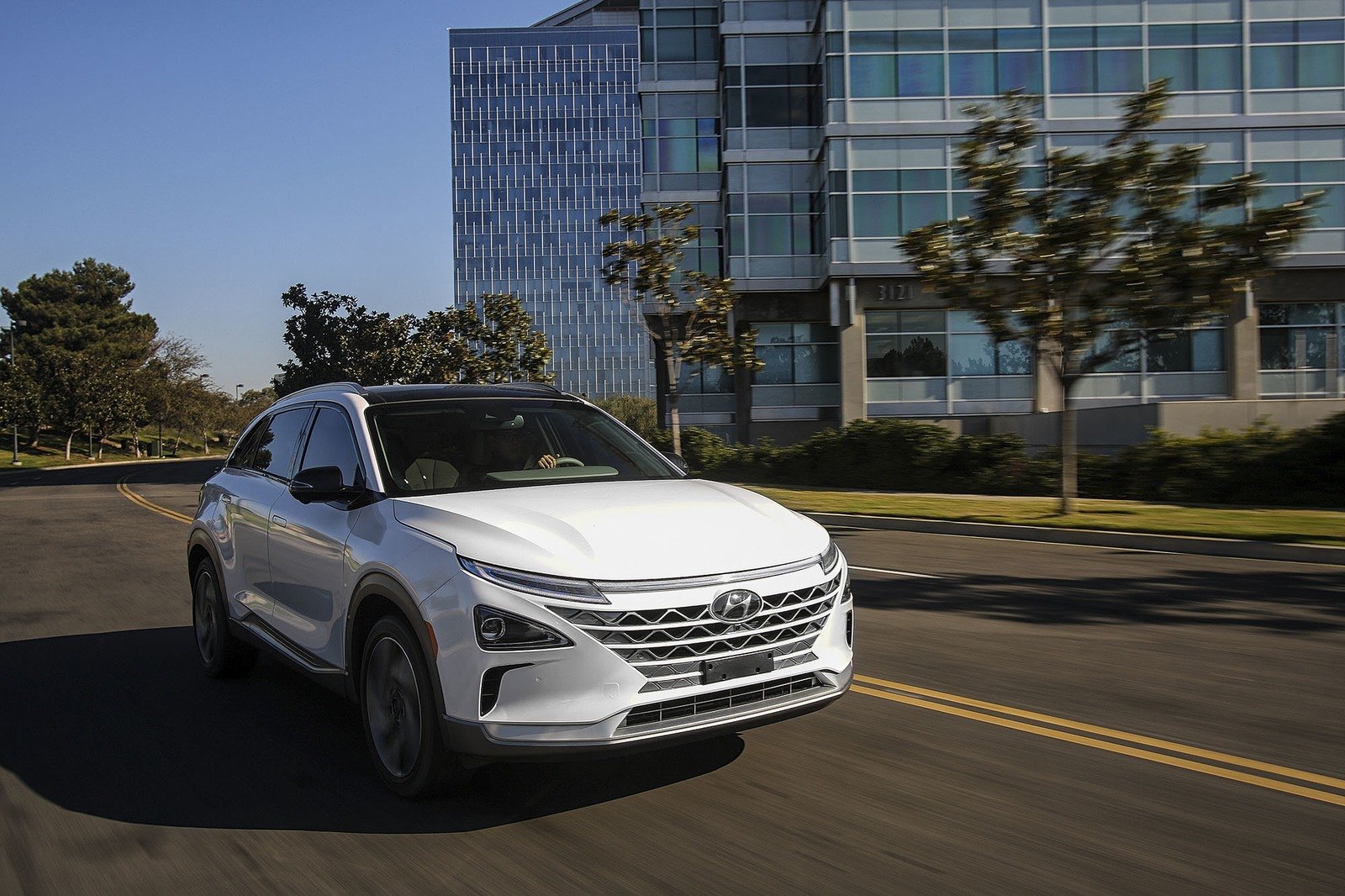 For the first time, Hyundai‘s fuel cell vehicle is built with dedicated vehicle architecture. It has lighter weight which improves power-to weight ratio and the acceleration is faster from 0 to 60 mph than the ix35 fuel cell. It allows the battery to be relocated to the trunk, has more cabin space and the fuel cell system layout is improved.

The layout of the cabin is unique to this model and the styling is clean and simple for the most part. On the dashboard there are a few Kona-inspired features but the Hyundai NEXO’s cabin is very original, having the center console taller than in most small SUVs and descending from the center stack toward the center tunnel at a 30 degree angle. 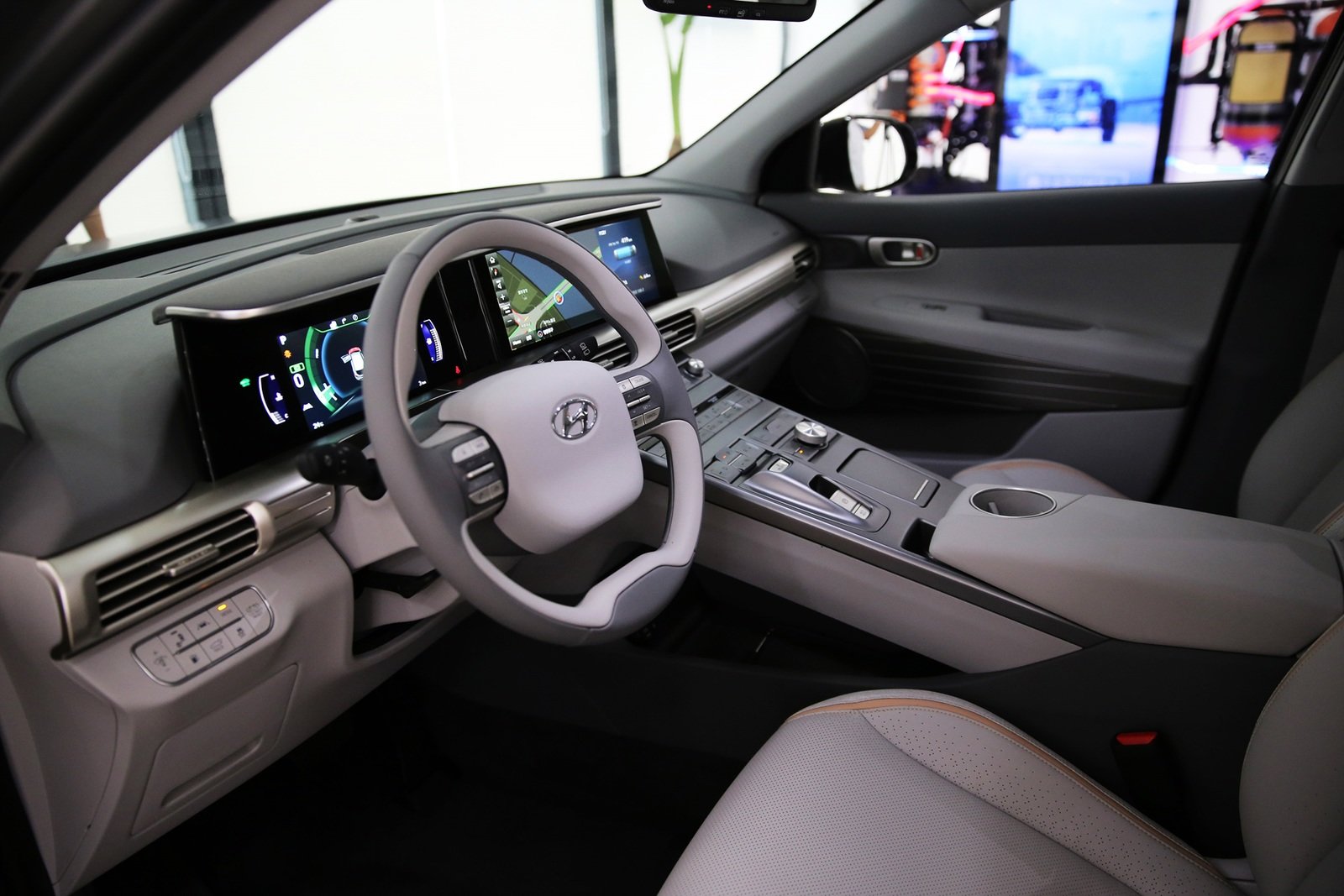 While the instrument cluster is fully digital, there’s a big infotainment display in the center of the dash. Technology-wise, the NEXO is well equipped. It comes with new Lane Following Assist, Blind-spot View Monitor which eliminates blind spots as the cameras are able to cover areas that traditional mirrors can’t, and Remote Smart Parking Assistant which enables the NEXO to autonomously park and retrieve itself from a parking space, all three making their debut.

The electric motor generates 120 kW, which converts to 161 horsepower and 291 pound-feet of torque. Compared with the outgoing Tucson FCEV, this is an extra 27 horses and 70 pound-feet over. While the Tucson needs 12.5 seconds to hit 60 mph from standing start, the NEXO needs only 9.9 to reach the same benchmark. The hydrogen tank capacity was also increased from 140 to 156 liters. When it comes to warming up for full operation, there is an improvement as well NEXO needs 30 seconds compared to 90 seconds needed by Tucson FCEV. Hyundai says that the NEXO can drive for up to 370 miles before needing a hydrogen fill-up. That’s 105 miles more than the Tucson, which returned 265 miles.