BMW released the 6th generation of the 7-Series back in 2015 and so far they didn’t really change much about the car. However, this doesn’t mean the aftermarket tuners didn’t do anything for it. One of them is Wald International, a small company which has been modifying BMWs for a while. Their latest creation is the BMW 7 Series Black Bison, a high end luxury sedan with all the bling one could think of. Sadly, this also means the car is not the best looking one out there, but more on that later. The main point for the Black Bison is to be unique and in this regard, the company did just that. There is no other vehicle on the road looking like it which is always a great feeling to have.

Despite being heavily modified, the Black Bison is still the same car underneath as the regular model. It still uses the same platform but the running gear and the brakes have been upgraded. It looks like the tuner decided to install coilovers instead of the usual air-bags while the brakes increased slightly. 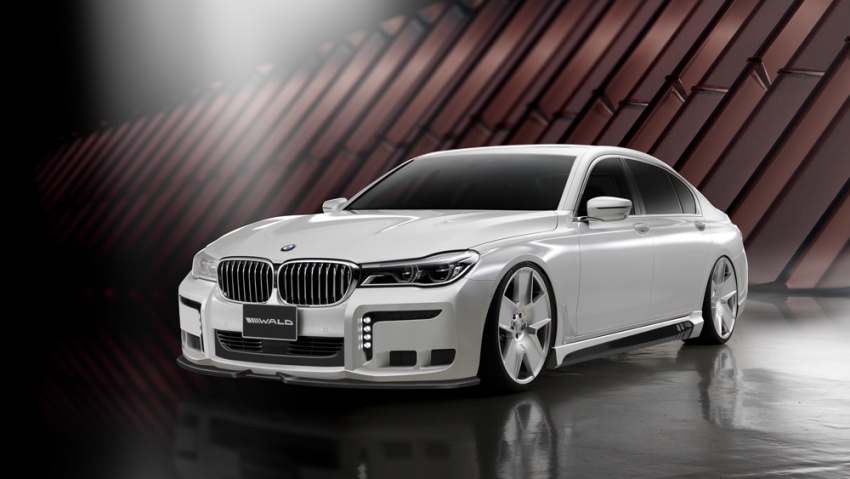 On top of that, the car received much larger five-spoke wheels which definitely make it stand out. Sadly this is where most of the performance upgrades end. The BMW 7-Series Black Bison is actually nothing more than just an exterior body kit. The tuner worked quite a bit in order to offer something special and while they did it, the result is not really as great as some would have hoped.

Sadly it still is unknown if the Wald International kit is going to become available for sale in the near future. Even so, if it will ever hit the market then we can easily expect a price of well over $50,000. This has been the case in the past and we doubt anything will change in this regard. Even so, considering the unique factor it brings to the car, most are likely going to think the kit is well worth it.

As this is nothing more than a kit, the changes to the car’s exterior have been actually kept to a minimum. The big changes here are the bumpers and side-skirts. The BMW 7-Series Black Bison comes with a new front bumper with a far boxier look than before. There are new L-shaped intakes that flank the center-grille while the kidney grilles are also larger than before. 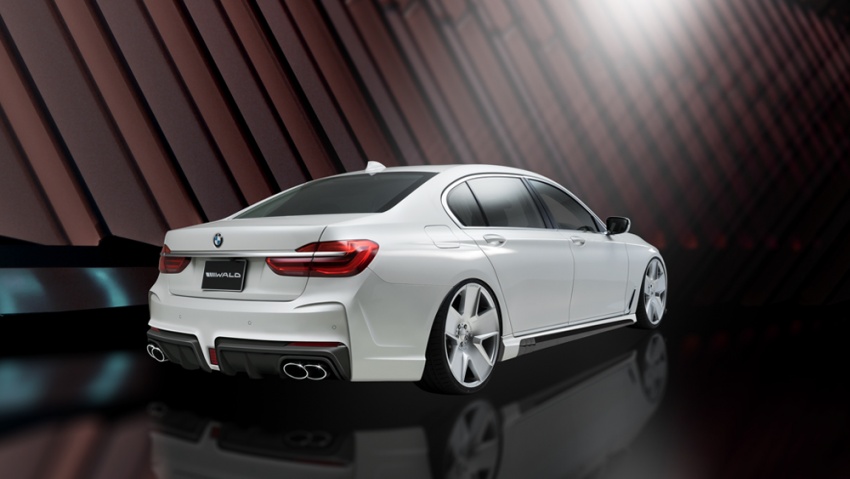 The car also offers a relatively large splitter that further completes the look. The side-skirts offer a similar angular design with black inserts in order to go with the black front splitter. The rear of the car on the other hand looks a bit better. Here the tuner inserted two large diffusers with each of them getting a dual-exhaust system. Even though the oval pipes are not really great in this design scheme, the Black Bison still looks better than most cars out there.

While we would have loved to see something special inside the cabin of the BMW 7-Series Black Bison, this is not the case. Instead, the car offers the same interior as the regular car. 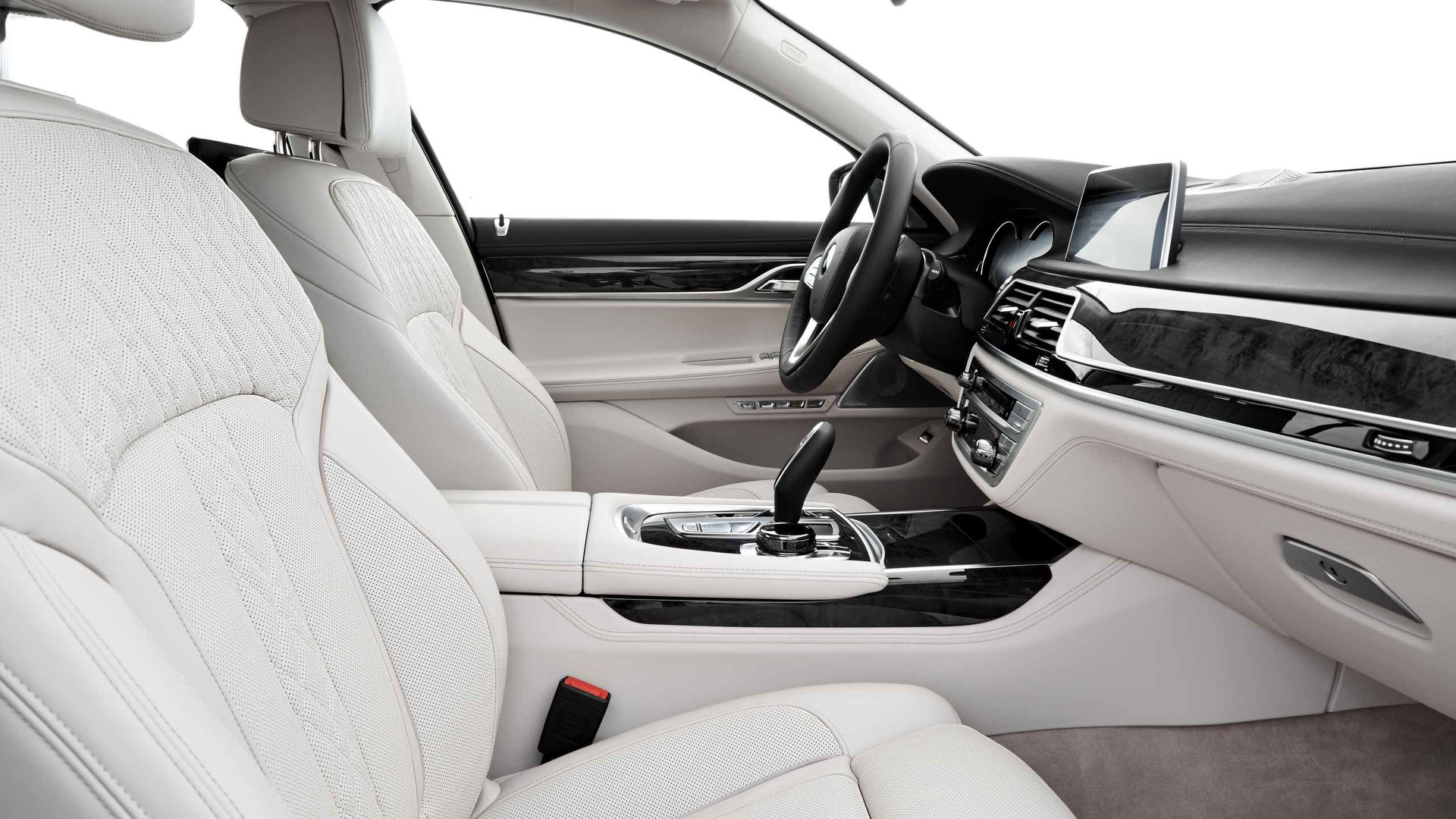 It looks like the tuner may be able to offer a new upholstery for some of their customers but this has yet to be confirmed just yet. We do hope that if they decide to manufacture the kit, they are also going to offer an upgraded interior to go with it.

Here the Black Bison will offer the engine the base car has. Basically, as the tuner is not offering any power packages, the Black Bison will offer anything between 255 and 601 horsepower and up to 590 lb-ft of torque. The range-topping engine will be the same 6.6 liter twin-turbo V12 from the Ghost and all cars will get to use an 8 speed automatic as standard. Once again, if the kit becomes popular then we are quite sure the manufacturer will do something about it. We may even see a Black Bison with a V12 developing north of 700 horsepower. However, if the kit will remain limited edition then the chances are the company is not going to change much about the situation even though it would greatly benefit their customers.