ATS, or Automobili Turismo e Sport, was one of the first Italian car manufacturers. Sadly the company went bankrupt a while ago but they did come back a few years back. Well, it didn’t take long for them to release a new car. A short while ago they unveiled the 2018 ATS GT, a high performance supercar that has its eyes set on the current Ferrari and Lamborghini offerings. The ATS comes with a unique design scheme, a rather interesting engine choice as well as quite a few other upgrades on top of everything.

Sadly ATS didn’t say much about the platform of the GT. At this point we know for sure the platform is made out of carbon fiber and that’s about it. Even so, while the manufacturer didn’t say much about it, we are pretty sure the car is actually using a McLaren supplied carbon fiber tube. The proportions are the same, the wheelbase seems to be identical and the car seems really close to a McLaren when it comes to weight and weight distribution. 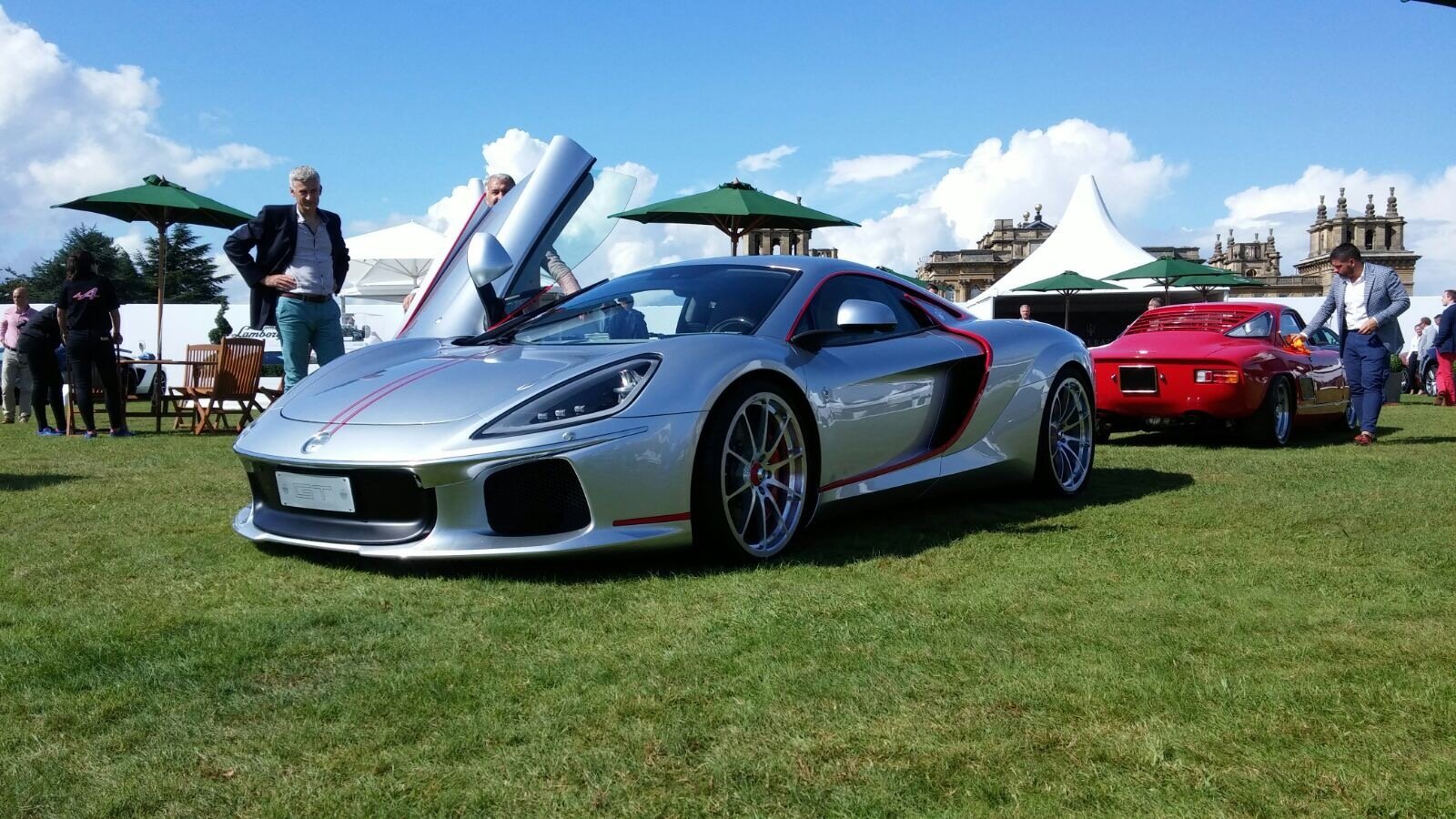 If this is the case then the ATS GT may just be one of the more impressive cars recently released. The McLaren platform would allow the car to be great to drive without having to compromise on anything. The drawback for this would be the fact the car won’t really provide the driving experience of a true Italian supercar.

The 2018 ATS GT is actually available for sale which is rather unusual to see. However, it looks like the car will be available in a limited amount of units and its price may be quite high. This has yet to be confirmed but it looks like the car costs north of $1.0 million which would make it quite expensive for the performance it has to offer. However, the big selling point wouldn’t be the car’s performance but the exclusivity it has to offer.

As we have previously said, the car has roughly the same proportions as an older generation McLaren. This means its front end is quite low while the front end is really short. The design in the front is reminiscent of ATS’ first car with a V-shaped headlights, large intakes and a small splitter. From the profile the car looks, once again, like a McLaren. The big difference here is the intake which now extends up to the window for a more dramatic look. 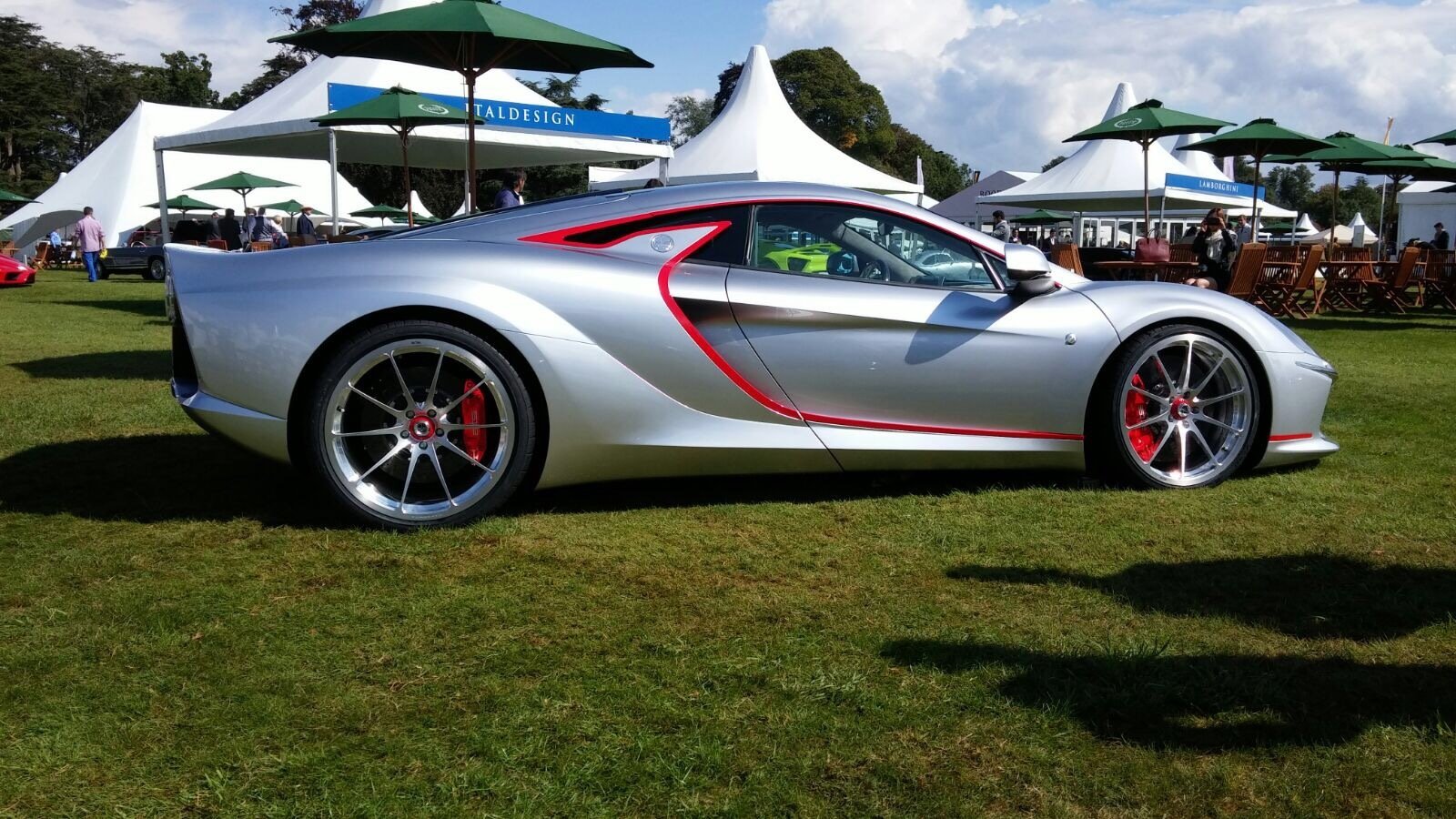 The rear of the car has to be the most impressive part about its design. The engine hood has been carefully modeled to look like the hood of a race-car. On top of that, the rear features hidden exhausts pipes, a large set of grilles to help it cool its engine as well as circular tail lights with hot-air exhausts in them. Even though it may look unusual, we do love the way ATS refined the design in order to make the GT be unique.

Unfortunately we are unable to say the same about the interior of the 2018 ATS GT. While the exterior is definitely impressive, the cabin is a bit more back to basics. There is a limited amount of features while the fit and finish doesn’t really seem on par with its main rivals. 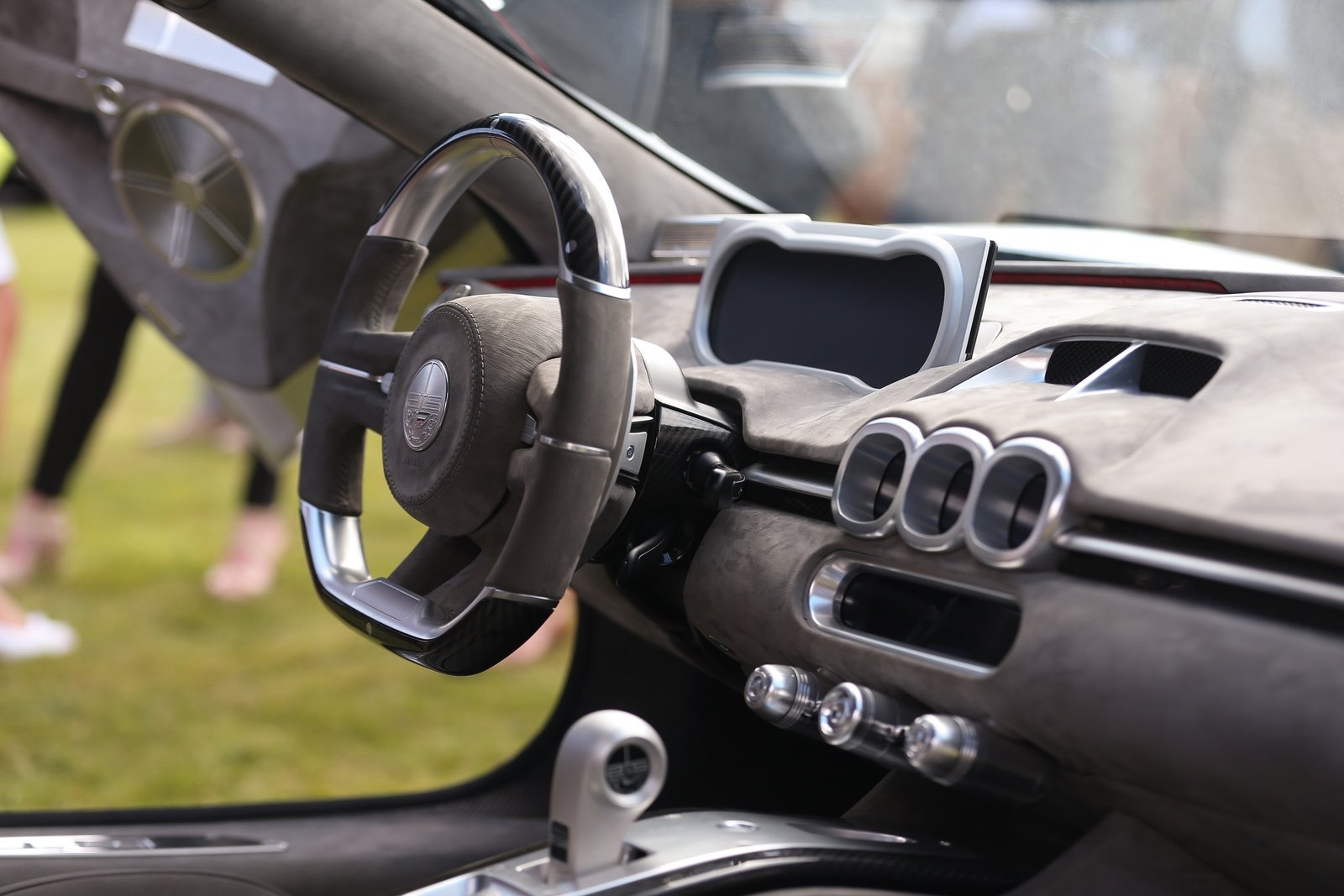 There is a bunch of Alcantara inside as well as carbon fiber and aluminum inserts. However, the dashboard looks like an afterthought while the seats definitely don’t fit the general design idea. We do hope these will change as the production goes forward.

The 2018 ATS GT features a 3.8 liter twin-turbocharged V8 which should be good for 650 horsepower and 500 lb-ft of torque. However, it looks like ATS will be offering an even more powerful version of the same engine. This one would provide 700 horsepower and 553 lb-ft of torque which makes it quite potent for just a limited edition car. Sadly the official performance numbers are still unknown but it looks like the ATS GT may be able to hit 60 MPH in around 3.0 seconds while having a top speed north of 206 MPH. Considering its engine, we’re pretty sure the top speed is no more than 210 MPH which is still plenty considering where the competition stands.