The Sahara is the Wrangler’s soft-top convertible version which managed to become an icon thanks to its roof-style. Even though not official just yet, it looks like the model will carry on with the future 2018 Jeep Wrangler Sahara. The manufacturer already released a few interesting details about the car but there are still a few missing links. For starters, it looks like the new Sahara will sport more gear at a slightly higher price tag. Even so, it should still be well worth it, especially with all the upgrades Jeep is known for installing. So far it looks like Jeep will release the new version with the upcoming model, meaning it will be available for sale from the start.

Just like with all the other regular versions, the upcoming Sahara will use the same new architecture as the regular Wrangler. The car will feature Jeep’s all new high strength steel frame which will give it increased structural rigidity and better NVH levels. 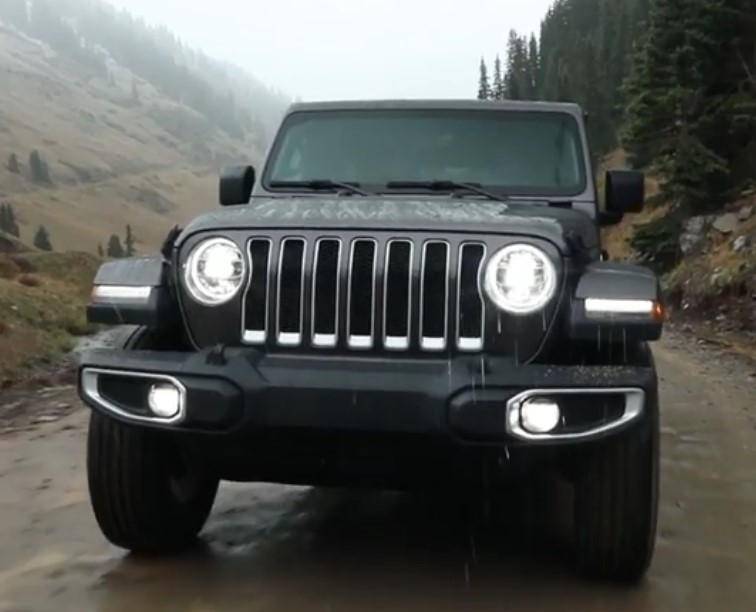 The car is also going to be lighter than its predecessor which is definitely going to show in off-road. As before, Jeep will offer the new model both as a two and as a four door. The 2018 Jeep Wrangler Sahara is going to be available in both versions, so two very different wheelbases.

Even so, the price for the Sahara shouldn’t change all that much between the two models. The four-door version will start around $35,000 with the two-door version costing around $31,000. For the price the Sahara will come with quite a bit of kit, but more on that later.

Unlike most other versions of the Wrangler, the Sahara will come as standard with 18 inch aluminum rims wrapped in off-road tires. These will set it apart from the rest of the models and they will give the car a more aggressive stance. Things like body-colored fenders, different front and rear off-road bumpers as well as body colored mirrors will be in store as well. 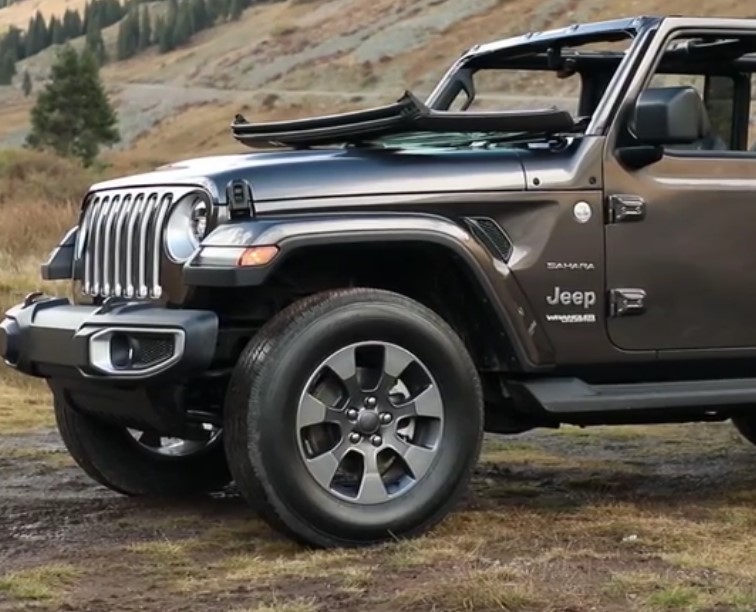 As we have said, the Sahara will come as standard with a soft-top. However, Jeep is more than likely going to offer a hard-top as an option. This will be color coded and it should be quite easy to remove. It also looks like the 2018 Jeep Wrangler Sahara will feature things like removable doors and a removable windshield. These should allow the driver to keep them safe when going in heavy off-road.

There won’t be all that many differences between the Sahara and the regular version of the Wrangler. This should feature the same dashboard design and a really similar set of features. Things like the 8.4 inch infotainment screen, the new surround audio system or the sportier seats should be standard on the new 2018 Jeep Wrangler Sahara. 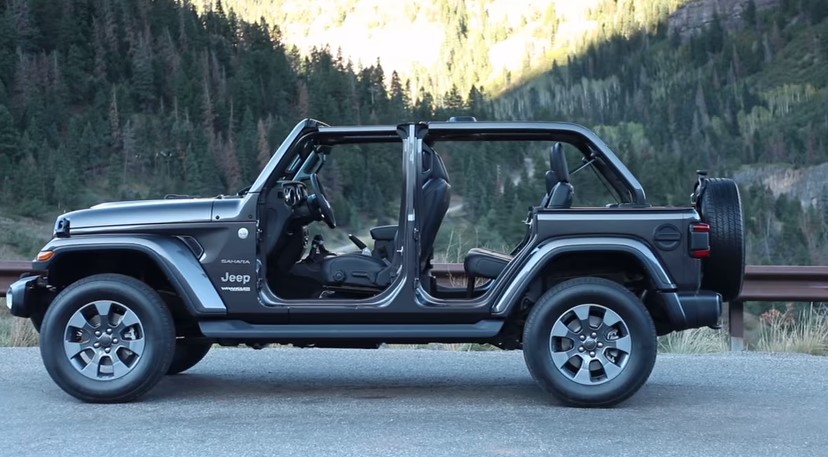 Also, the car will feature the removable doors and because of that, the window regulators and the controls for the sun-roof, if the car has it, will be moved on the center stack. This will allow the driver to disconnect the doors in no time at all which is essential in off-road.

It is safe to assume the base version of the Sahara will come equipped with Jeep’s well known 3.6 liter naturally aspirated V6. This should provide around 335 horsepower and 280 lb-ft of torque, enough for most people to enjoy. There will be two other engines to choose from which is a huge step up over its predecessor. There will be a 2.0 liter turbocharged inline-four petrol engine with around 300 horsepower and 300 lb-ft of torque. Further up the range Jeep will also offer a 3.0 liter turbocharged V6 diesel. 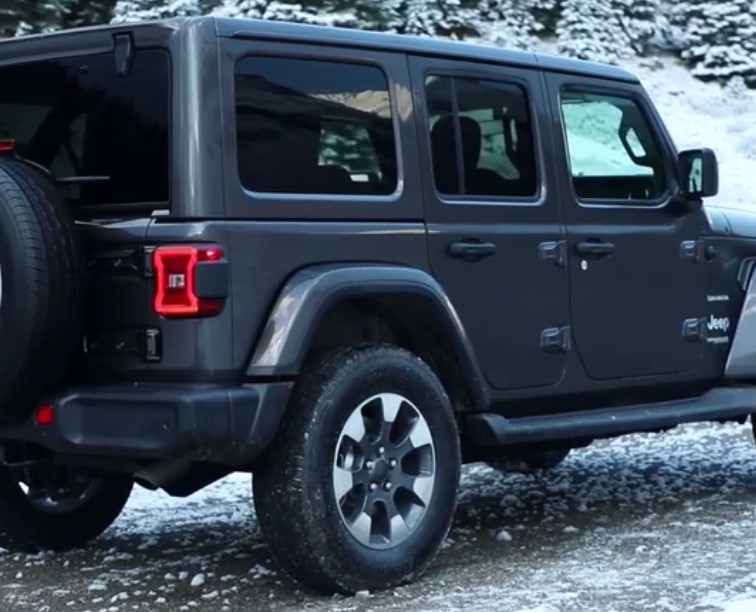 This one should make right around 240 horsepower and over 420 lb-ft of torque. All engines will be mated to a 6 speed manual or to an 8 speed automatic. No matter the case, the Sahara will come with four wheel drive as standard. Also, unlike the base versions of the Wrangler, the Sahara is most definitely going to receive some sort of limited slip differentials, both in the front and at the back. Some also suggested Jeep will offer the Sahara with a few different axle ratios. While this would make a lot of sense in a truck, it wouldn’t make much sense in a crossover, so we doubt this will happen in the near future.