While we all speak about ZL1s, Hellcats and Shelbys, and their more mundane versions, we bet that you forgot about the existence of one more sports car modestly priced, arriving from the land of the rising sun. No, it’s not Toyota 86 or Subaru BRZ, nor “Miata” or “Fiata”… Rather a thing with a proper amount of available power. You can’t recollect? Ok, how about 2018 Nissan 370Z? Yes, its still here after eight years on the market and you could still get one. If you want one that is…

There are no big ones despite the car is old as it is. We have a new high-performance clutch in case you go with manual and new Heritage Edition, while other changes are not worthy of mentioning. You are still eager to hear? Ok, door handles are darkened, lights are smoked, and rear diffuser is black. 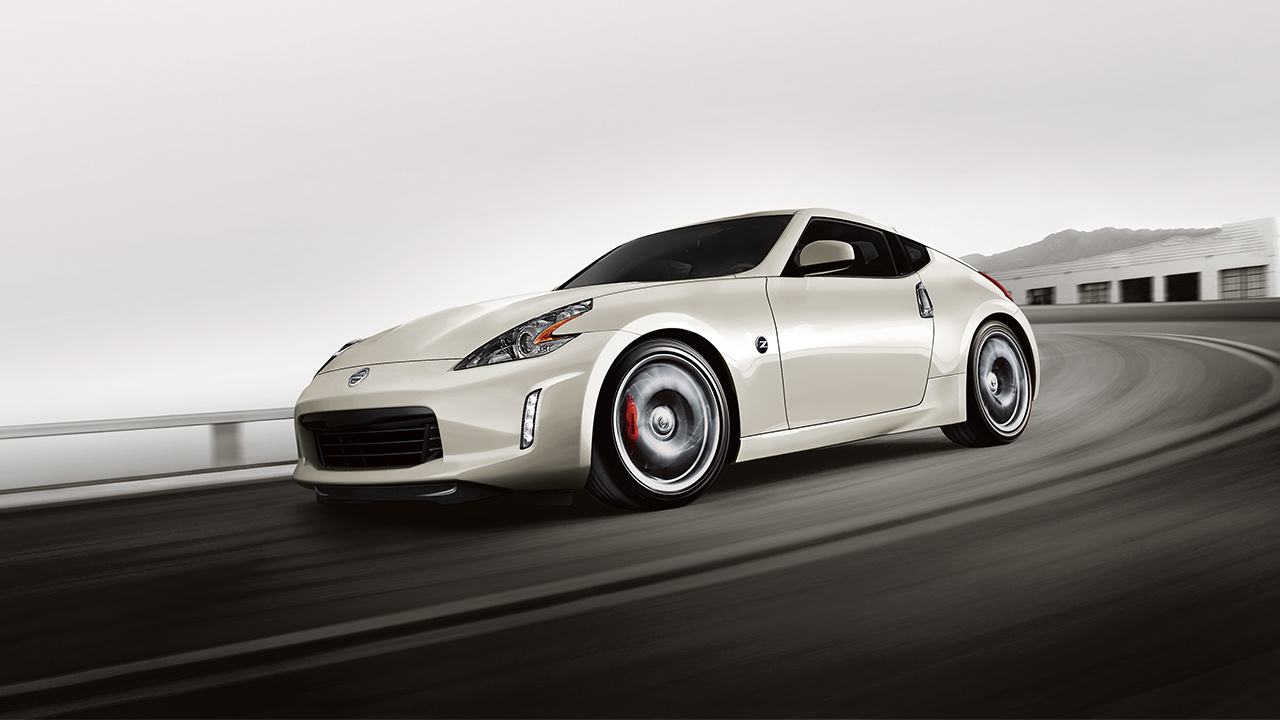 What could be actually interesting is that Heritage Edition arriving with Chicane Yellow paint job with black stickers or Magnetic Black color with gray stickers. In both cases, the interior is treated the same, with yellow accents for the steering wheel, shift knob, and dash, along with same colored contrast stitching, which makes sense in case of Chicane, not much in case of Magnetic version…

We did mention that 370Z comes with the proper amount of power and we stand by our words. Yet, that is if we examine the entry-level engine offer for the world of sports cars because if you wish to climb, this Japanese is rather unsatisfying. Top Nismo version boost 350 hp and 276 lb-ft of torque thanks to naturally aspirated 3.7-liter V6 (hence the 370Z moniker), which is just 18 hp and 6 lb-ft over the figures offered by base version. So, we wouldn’t even dare to compare Nismo with some seriously powered stuff from the muscle car world. 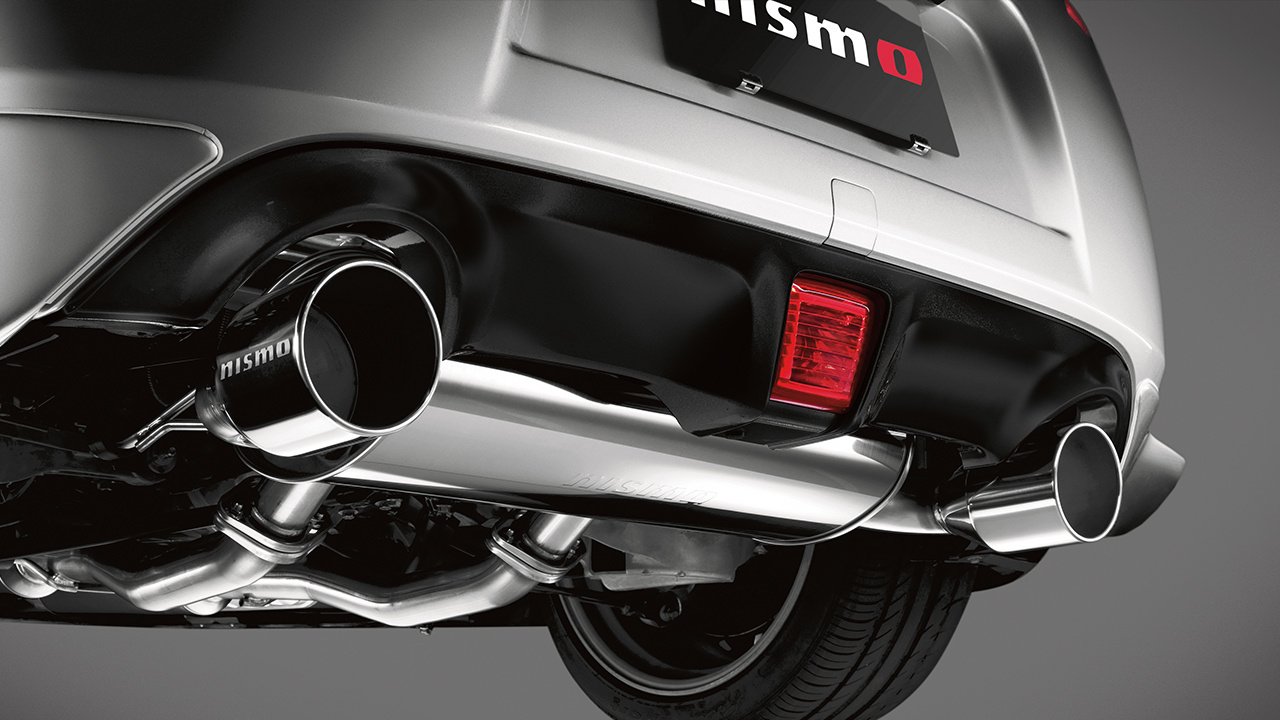 Still, base version is reasonably peppy. 0-60 mph takes 5.1 seconds, which is better than figures offered by base Mustang, Challenger or Camaro, yet lagging behind TT and Cayman which are anyway way pricier deals than it is. Nismo accelerates to 60 mph in two tenths less (just), while steep price puts it deep into the highly unwanted territory of V8 powered pony cars with loads of equipment or at the brink of SRT and Shelby monikers. Finally both manual and automatic feature rev matching, which is a neat move, although the second one is not a dual-clutch type of things, which you usually desire on these premises.

Despite its age 370Z still has some allure. It comes due to that weird Japanese vibe caused by manga styled fascia and that egg-like body shape matched bu Audi’s TT. While stated is arguable if you are not into eastern weirdness, we think that overall coolness of Nismo version is not. It is plain funky with all those red accents and it is unfortunate happening that looks, in this case, doesn’t properly affect performance, although that tends to happen with Nismo products sometimes (somebody mentioned Sentra?). 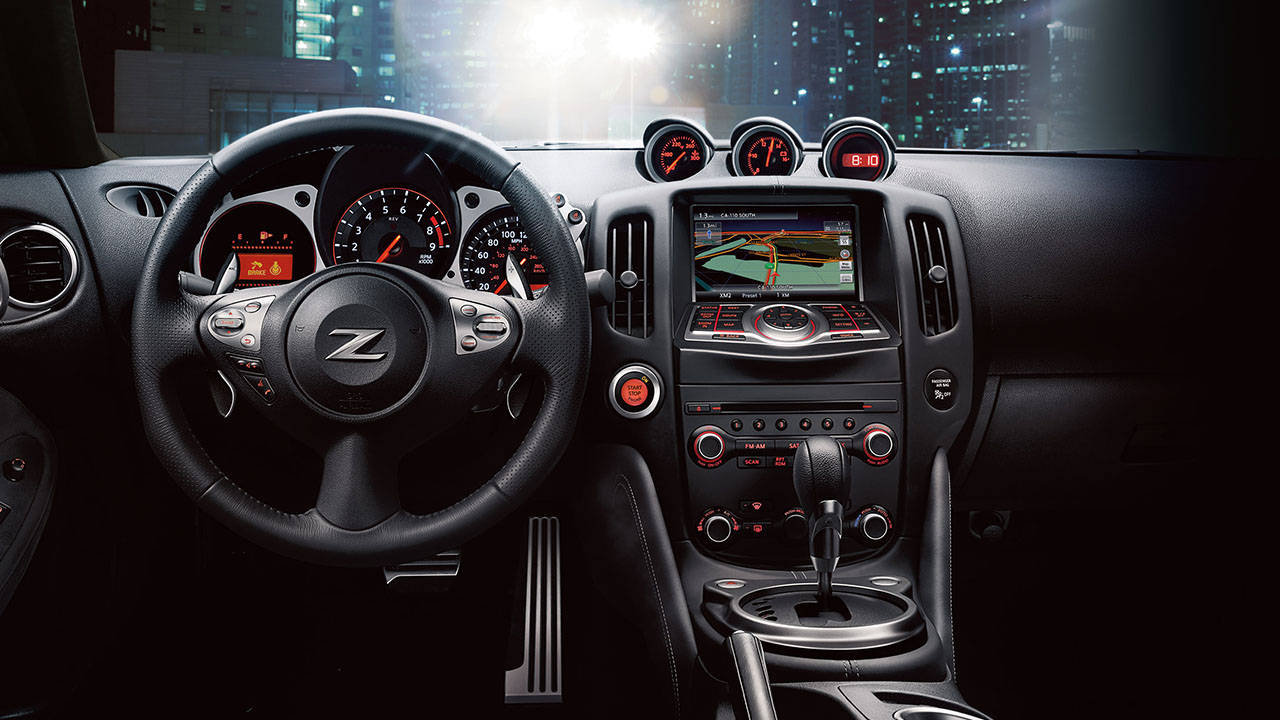 As for the interior, it is dated, the instrument cluster is cartoonish, and the overall feeling is plasticky. Luckily for it, American offer doesn’t fare much better with used materials, so it gets a passing grade there, and curvaceous shape of it still keeps it moderately interesting. Just remember to go with that Heritage edition as things are dreary black otherwise, even if you opt for top Touring trim as it just replaces black cloth with black leather.

If you decide to go for 2018 Nissan 370Z do acknowledge a view important things. Dismiss Nismo version completely, no matter how cool it looks like because $47.5 price tag is completely unjustified and you can get some of that Nismo stuff by checking some accessory boxes even with base version. In this case, only base version comes as a reasonable one, giving available power and plenty of standard equipment, while we encourage you to spend $790 on that yellow Heritage Edition, possibly also $850 on that Nismo rear wing and if you have the bucks $1850 on Nismo exhaust system. 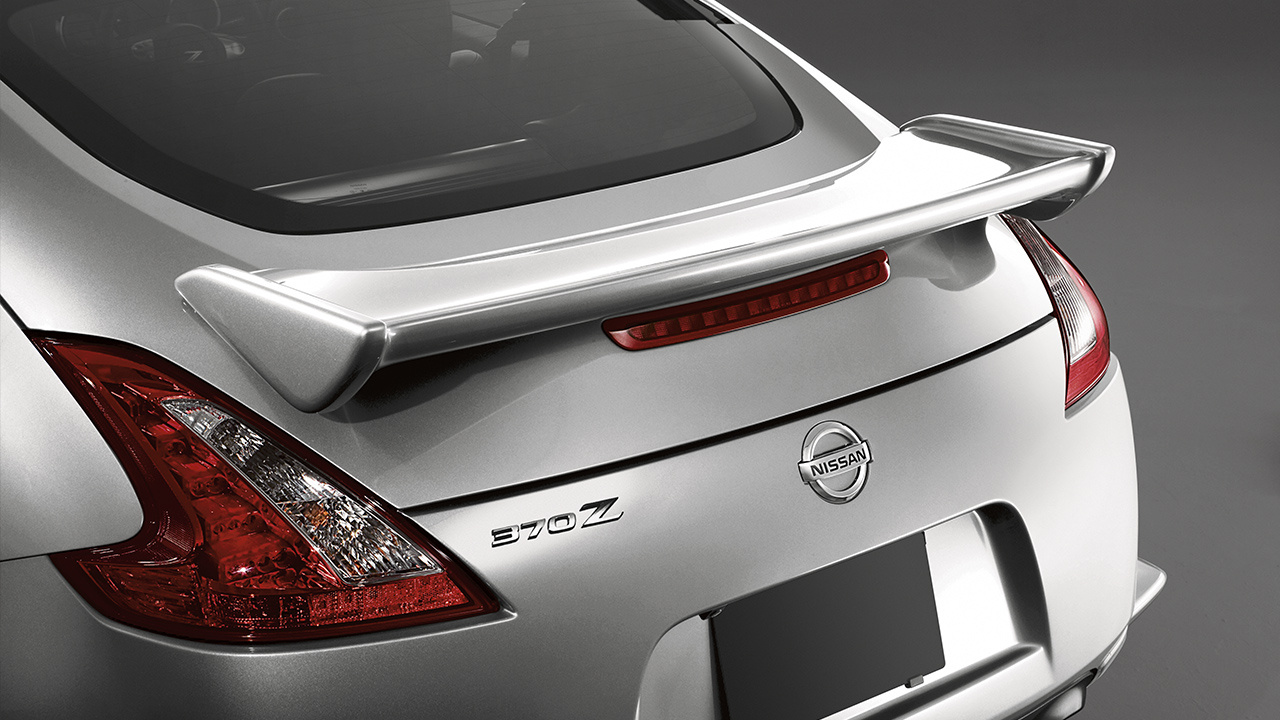 $33.5 Sport trim brings LSD and Bose audio system, $37k Sport Tech one arrives with navigation and $39.5k Touring versions adorns interior with leather, but they all venture near or into the Mustang GT and Camaro SS territory. Once there, the existence of upgraded audio system stops to matter, as burly V8 rhapsody fills the cabin.