More than three decades have passed since Jeep introduced Cherokee XJ as first compact crossover and more than two decades has passed since Toyota brought RAV4. Over the years those, those two as all others have grown in size, Jeep gained 16 inches in length, Toyota whole 20 inches. That made the gap between compact and recently populated subcompact SUV segment increasingly larger, which clever Nissan and Jeep exploited in 2006. Encouraged by crossover buying craze Japanese introduced slightly smaller and cheaper, but still compact Qashqai in 2006 for Europe, while Jeep revealed Patriot and Compass following the same recipe for both continents. You don’t have to guess what happened afterward… Today we have Outlander Sport (ASX in Europe), Crosstreck (XV on old continent) and CH-R as extra, while old continent witnessed a whole lot more of these (Yeti now Karoq, Ateca, 3008 and Kadjar). Well, there is more to come as newest entry would be 2018 Volkswagen T-Roc.

VW is a lot of things, but rarely funky or stylish. Still, certain brand’s movement suggests that restrained Germans are putting an effort in letting loose a bit. 2018 Volkswagen T-Roc would be the best example of that. Contrast-colored roof and mirrors, side chrome line intruding the tail, headlights, and grille sculptured more complexly than simple rectangular shape, and neat looking daytime lights just revealed to us how much Tiguan is actually unattractive, perhaps even unsightly, standing next to it. 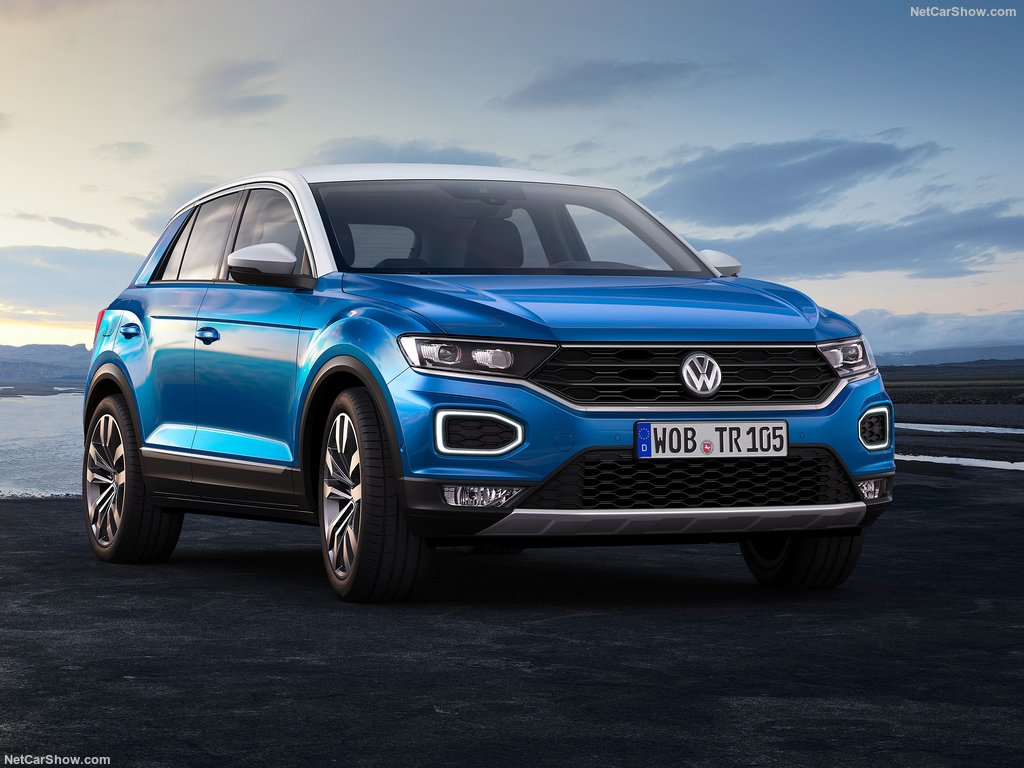 This and Arteon are clear examples that Wolfsburg knows better, so it would be better for them to keep it that way. Cabin on the other is a mixed bag. Don’t worry it too get its dose of trendiness with bright colored accents (though overall shape is plain), but this time VW decides to charge for newfound imagination on the quality plane. Build quality will be fine, but used materials are horrendous compared to those found in cheaper Golf. 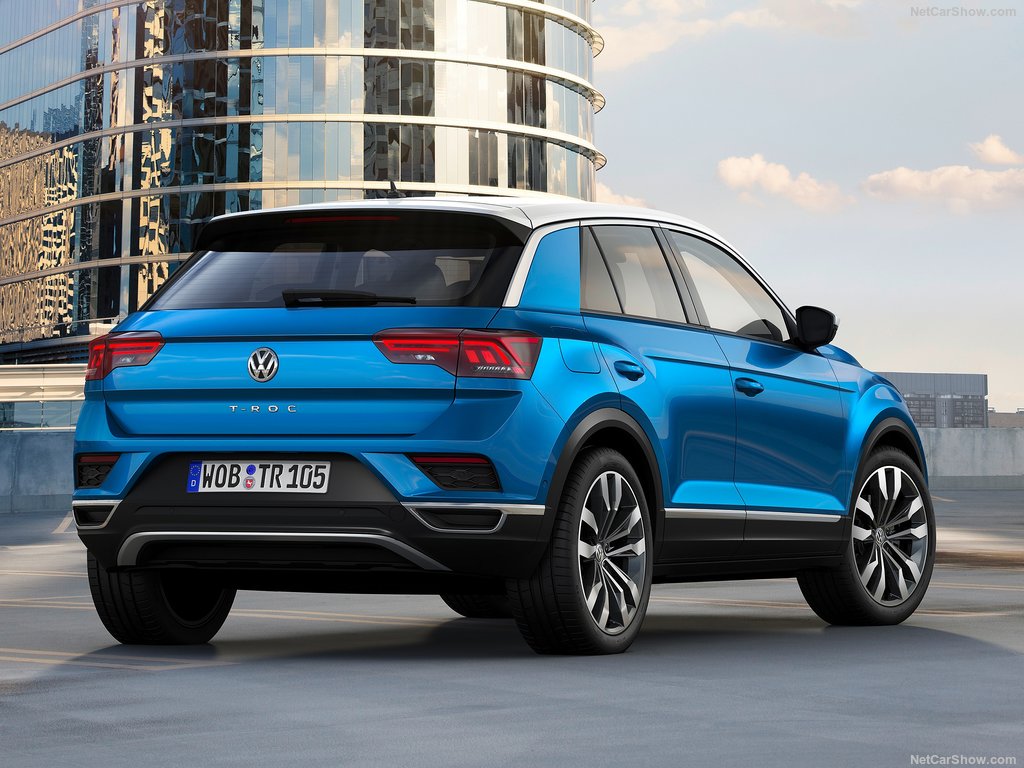 And this is also not the first time that we witness cheap and greedy moves by this brand when they judge that style would be enough to attract buyers, just take New Beetle for example. Fortunately, mentioned “unfortunate deal” could be also masked with the well developed tech side of it, with optional digital instrument panel, 8-inch infotainment screen supporting Apple CarPlay and Android Auto and wireless phone charging.

T-Roc is for now Europe only thing and giving that we are talking about Volkswagen here, engine lineup is a broad one. We have three petrol and two diesel units, all turbocharged and paired with manual or 7-speed dual clutch automatic, which then relocate power to the front or all wheels optionally. Least powerful petrol option is 1.0-liter L3 rated at 113 hp and 200 lb-ft of torque (271 Nm), 1.5-liter L4 follows with 148 hp and 250 lb-ft (339 Nm), while peak is 2.0-liter L4 boosting 187 hp and 320 lb-ft (434 Nm). 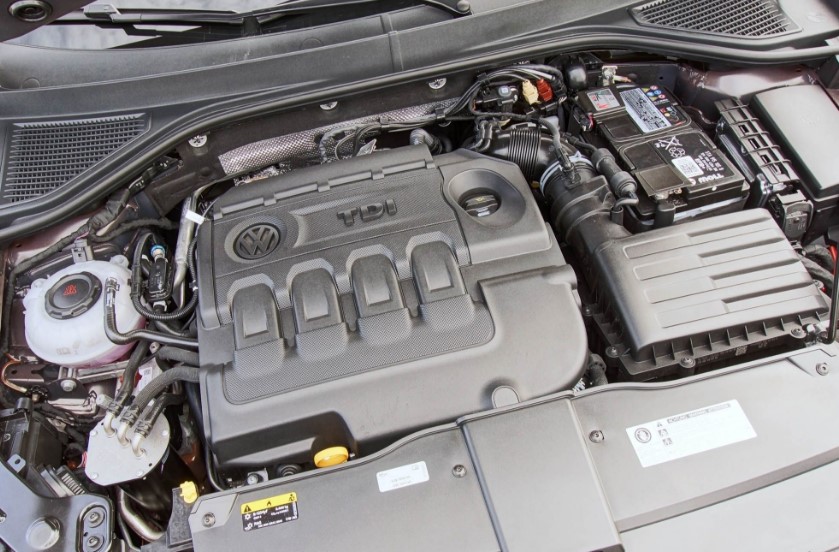 If T-Roc ever makes across the pond expect to use two stronger petrol mills. Diesel side of the spectrum consists of 1.6-liter L4 that gives exactly the same figures as three-cylinder petrol, while 2.0-liter L4 arrives with two outputs, horsepower figure match the two four-cylinder petrols, but torque is expectedly higher (340 and 400 lb-ft / 461 and 542 Nm). The platform is MQB one (what other?), front suspension is usual McPhearson strut at the front, while at the back it could be multi-link together with adaptive dampers if you wish to skip base version which comes with torsion beam, so please do. Lesser trims and engines also deny access to AWD and automatic shifter, so plan to spend more than £20k ($26k) in the UK, which would be its starting price.