Around since 2012, the current Range Rover is not exactly a car that we would call recent. Even so, its aluminum core is still really capable so the car doesn’t feel as old as it is. Thanks to that it looks like the manufacturer decided not to discontinued the model early. In fact not that long ago they showcased the 2019 Range Rover PHEV prototype. As the name suggests, this is the car’s plug-in hybrid version and it does come with a few interesting upgrades over the regular model. However, the platform didn’t change and neither did the rest of the car. We do hope that when it will hit the market, the new Range Rover will get a new design and a slightly nicer interior but sadly this remains to be seen.

Just like with the 2012 version of the car, the hybrid model features the same aluminum architecture which is strong and light. On top of that, the hybrid also features quite a few changes under the skin in order to drive as good as the regular models. 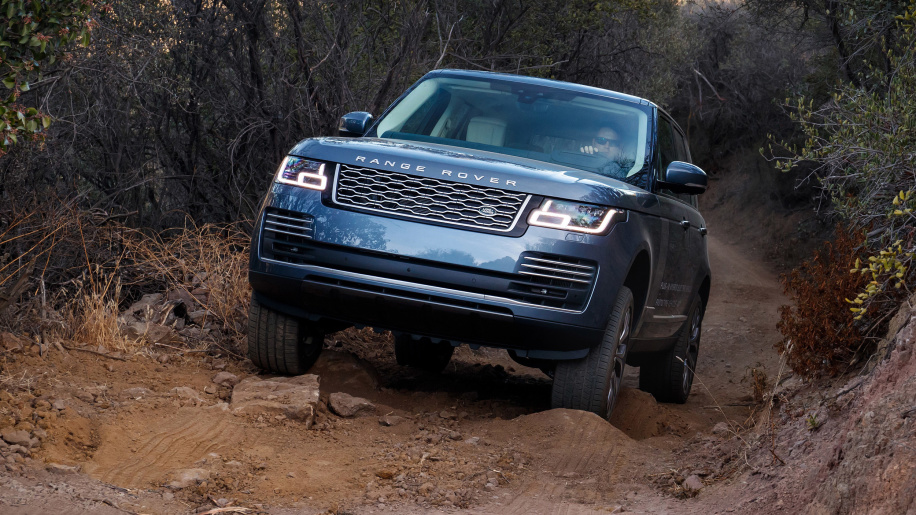 The hybrid system actually weighs quite a bit so Land Rover changed the suspension’s settings in order to make the new Range Rover as smooth as possible. The drawback here is the fact the car is not really that good to drive despite it is comfortable. As previously said, while this may change in the future, for now there are no plans for it.

For now Land Rover didn’t release the pricing for the 2019 Range Rover PHEV. Even so, most rumors seem to suggest the car will start at around $95,000, so roughly an $8,000 premium over the regular V6-powered model. This makes it quite expensive but it should still be well worth it considering what is has to offer. The car is likely going to hit the market in the second half of this year, so there is still some time left to wait.

The design of 2019 Range Rover PHEV

As expected, the 2019 Range Rover PHEV looks identical to its regular petrol-powered counterparts. This is to be expected considering it is a luxury product and people tend to avoid unusually looking cars.

Because of that, the only real difference between the PHEV and the other models has to be the unusual front bumper. This is slightly more aggressive with a larger intake and that’s about it. The car will also receive a few new color schemes but it looks like these will be available across the range.

Not much will change here over what is currently available and we are fine with that. The car will continue to feature the fully digital control panel on the center stack as well as the digital instrument cluster. 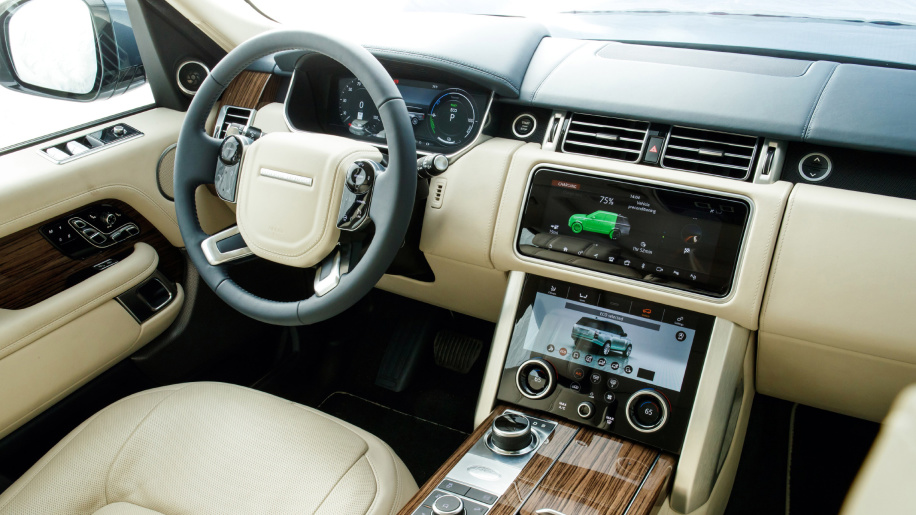 There will be just as much room for passengers as before but the downside is that there will be less trunk space. As the car now features a 13.1 kWh battery-pack, this takes a bit from the cargo area. As standard the car will also come with things like a solar-powered roof, some new materials as well as an on-board fast-charger.

Unlike all the other versions of the car, the 2019 Range Rover PHEV features a 2.0 liter turbocharged inline-four Ingenium petrol engine. This is actually quite interesting as it offers a very impressive 296 horsepower and 295 lb-ft of torque. The more interesting part is that it also gets help from a powerful electric motor which raises the combined output to 398 horsepower and well over 400 lb-ft of torque. While the official performance numbers are still unknown, it looks like the PHEV Range Rover may hit 60 MPH faster than the supercharged V6 model. 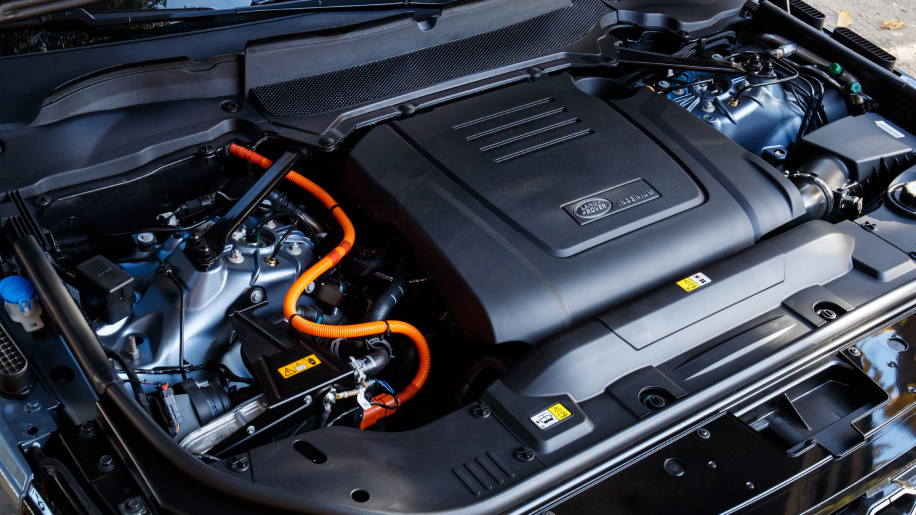 On top of that, the car will do it while being considerably more efficient. Even so, the best part about it remains the battery-pack. This will give the car an all electric range of around 30 miles which is quite good for its size. On top of that, the driver will be able to fully recharge the battery in just 3 hours which is good considering there is no real fast-charging system in place. However, we do hope this will change as fast-charging is not new and it proved to make things that much easier so many times.